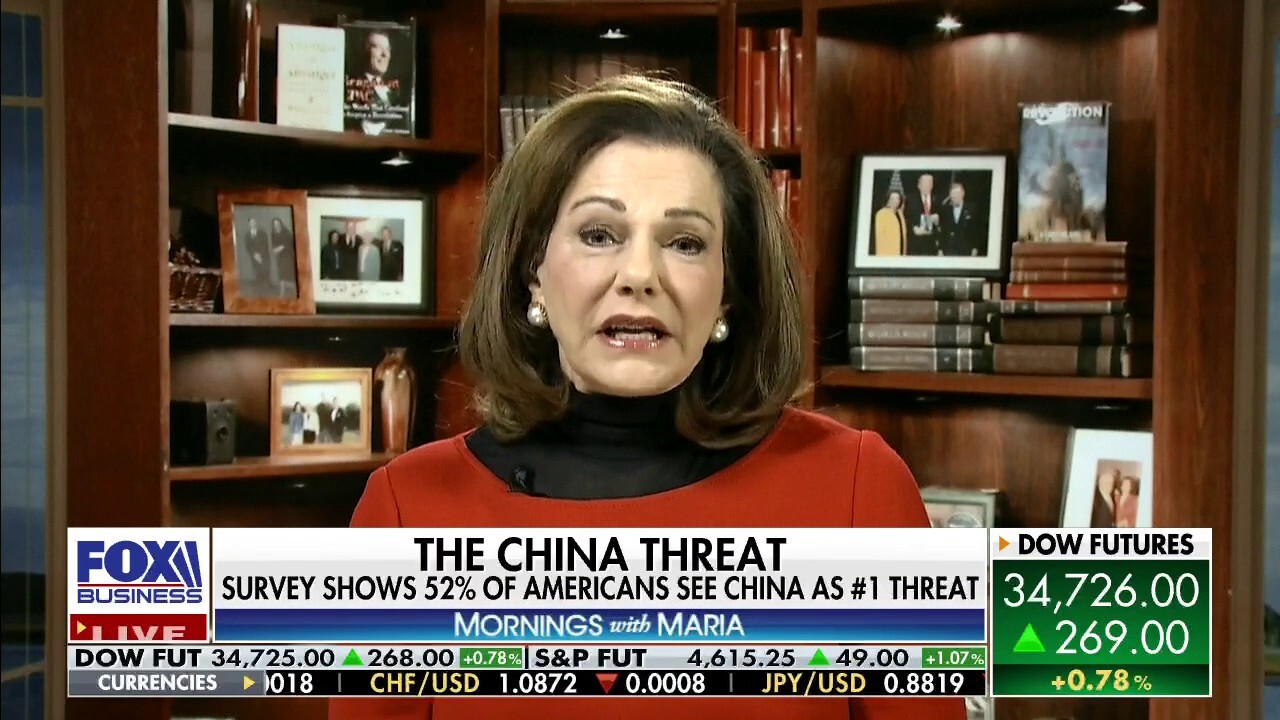 Former Trump deputy national security adviser K.T. McFarland reacted to a new poll that found more than half of Americans view China as the largest threat to the United States on "Mornings with Maria" Wednesday, arguing the country is concerned it plans to "replace" the U.S.

So it's not just that they're stealing American intellectual property; it's where they're doing it and they're pushing out into the technologies of the future. They realize that the country that controls the technologies of the future, the companies that make artificial intelligence, robotics, bioengineering, all of those are going to continue to be the leaders of the world economy, but also the world power.

And so China wants to take all of those for itself. 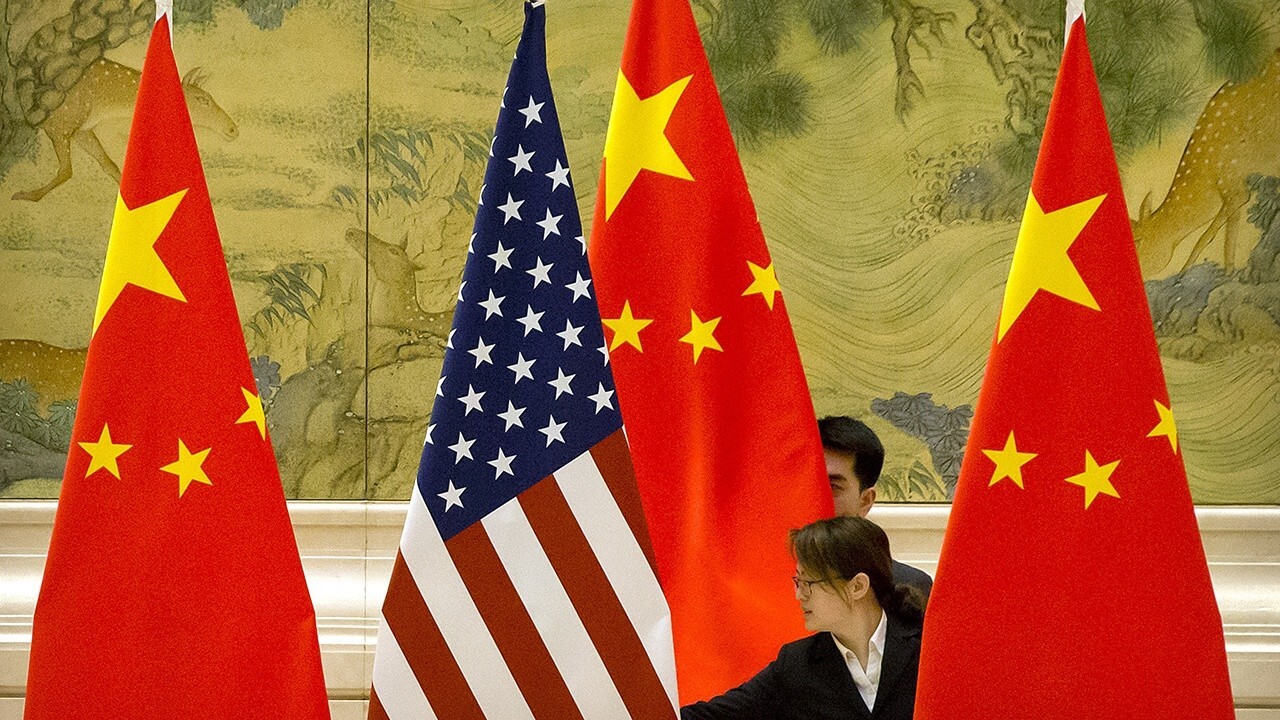 Former Trump deputy national security adviser K.T. McFarland says China wants to become ‘the one and only’ superpower in the world.