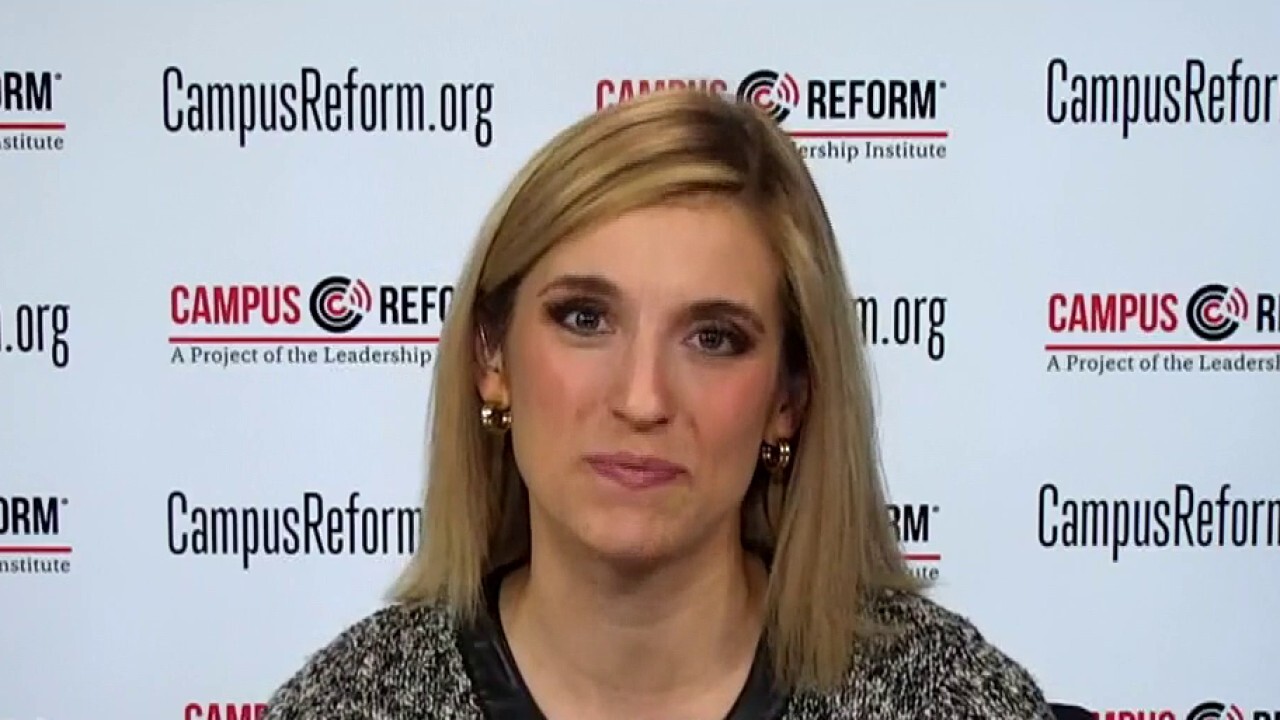 Campus Reform fellow Angela Morabito warned that President Biden's Build Back Better agenda would only lead to further inflation on Monday during an appearance on "Mornings with Maria."

SEN. BARRASSO: ‘PEOPLE ARE HURTING,’ BIDEN’S POLICIES ‘HAVE MADE IT WORSE’

ANGELA MORABITO: The CBO score just completely blows up the White House’s lie that Build Back Better costs zero dollars. They started pushing that in September and at this point we know that they were off by you know give or take a few trillion, so their math was a little rocky. And I think it’s very concerning honestly that the one solution Democrats seem to have is just print more money. They’re gonna put fuel on the fire of inflation, and you know while I think Senator Barrasso is right about a whole lot in there I would disagree that inflation is an invisible tax. I think it might be the most visible tax there is because it hits people right away. It’s the most obvious, sort of punishing tax that there is especially on the people who can least afford it. So, Build Back Better, it needs a total revamp or to go away entirely because it’s just going to make inflation worse. 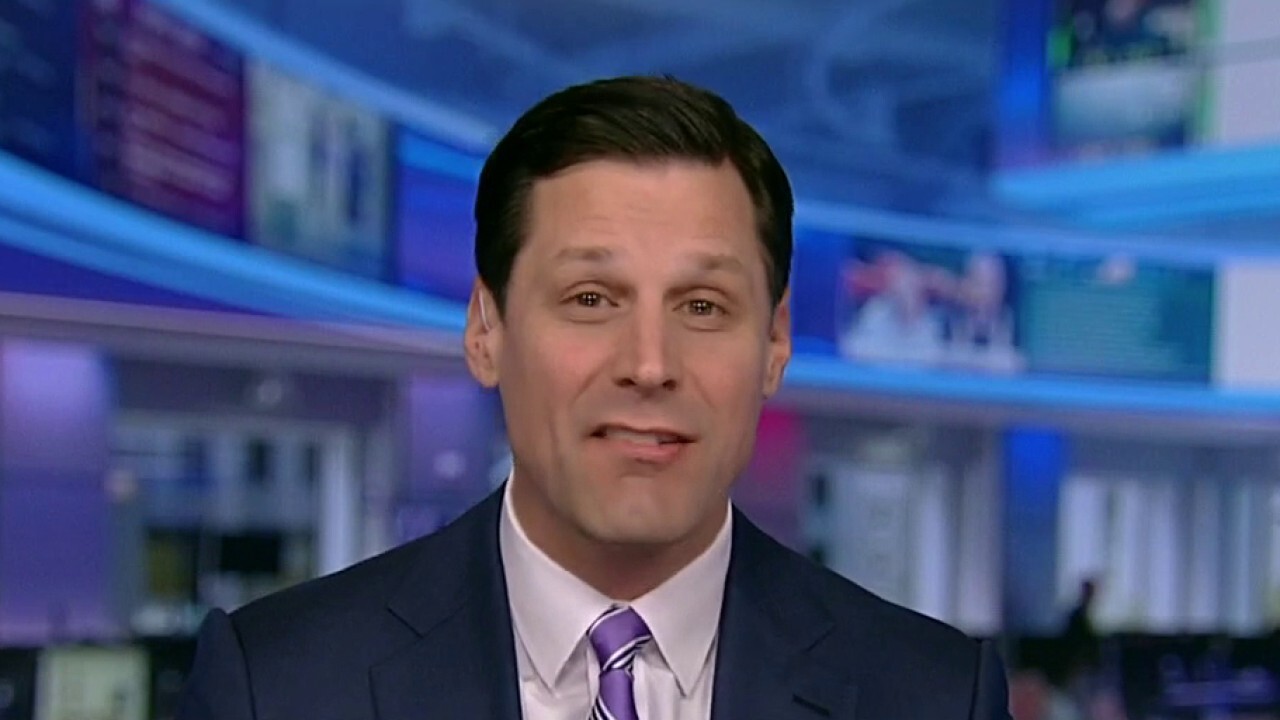 Build Back Better is going to kill the middle class and benefit the rich: Brenberg

FOX Business contributor Brian Brenberg reacts to CBO’s analysis that the plan does not cost zero dollars as the Biden administration claimed.