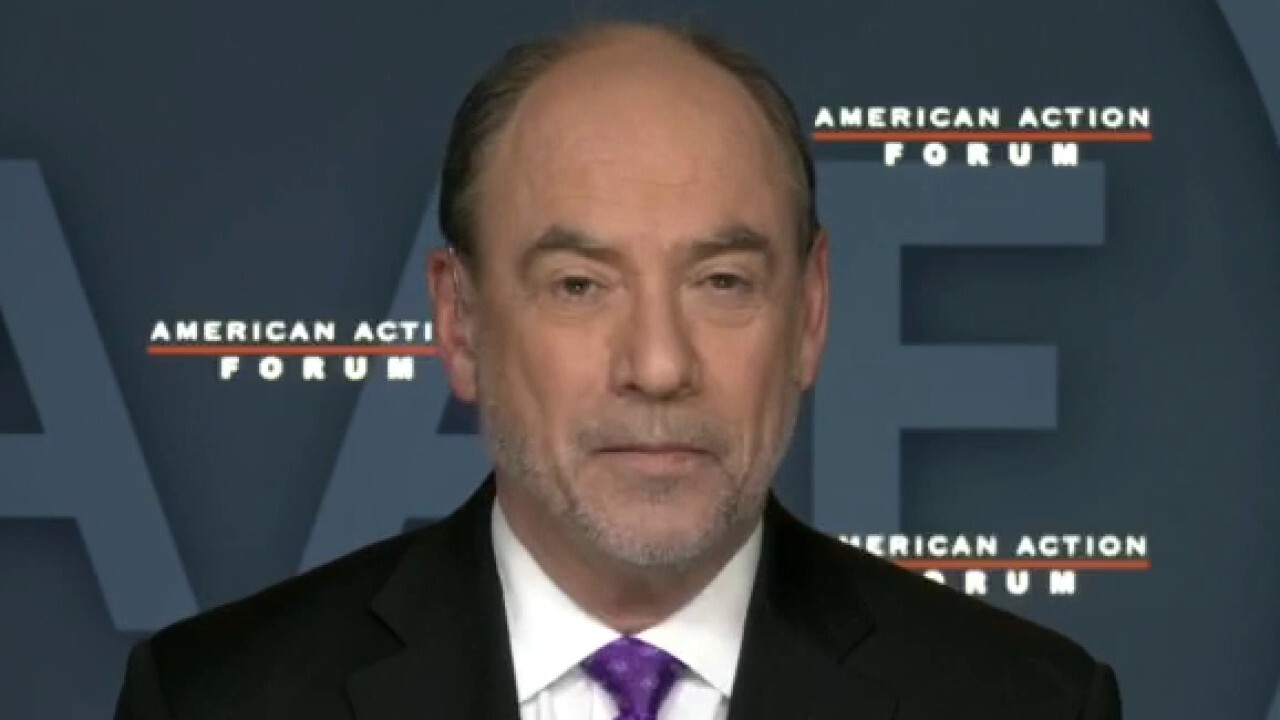 Earlier this week, current CBO Director Phillip Swagel said a proposal for enhanced IRS enforcement to crack down on tax evaders would raise about $120 billion over the next decade, far less than the White House projects, the New York Times reported. The assertion drew pushback from the White House as well as Democratic Rep. Josh Gottheimer, who said the Treasury’s oft-cited estimate of $400 billion is "if anything, too conservative."

Cavuto asked Holtz-Eakin about the possibility that Democratic lawmakers could dismiss or ignore the CBO’s score if estimates missed their targets and "find another referee" for the spending bill.

YELLEN WARNS FEDERAL DEBT CEILING WILL BE REACHED BY DEC. 15

"Congress makes the rules. They can change the rules, and they could ignore CBO entirely. They have the votes to do that, but they have spent two decades or more building up the CBO to do exactly the work it's doing right now, saying they are the gold standard," Holtz-Eakin said on "Cavuto: Coast to Coast." "It's pretty hard to turn your back on that."

"Congress created a CBO in 1974 because it couldn't trust the numbers it was getting from the administration. They have said now, for four decades, these are our guys. They're the best. And it's tough then to say, ‘I disagree with this time. We're going to ignore you.’ That's a hard thing to pull off," he added.

Speaker of the House Nancy Pelosi, D-Calif., meets with reporters to discuss President Joe Biden's domestic agenda including passing a bipartisan infrastructure bill and pushing through a Democrats-only expansion of the social safety net, at the Capi (AP Photo/J. Scott Applewhite / AP Newsroom)

The CBO is expected to release its full estimates for Biden’s spending bill, including the cost of its policies and potential revenue generated by its pay-fors, by the end of the week. The score is seen as a key step to appease moderate Democrats in both the House and Senate who have raised concerns about the bill’s price tag.

A group of five key moderate Democrats, including Gottheimer, have agreed to vote for the spending bill no later than this week following the CBO score release. The moderates indicated they would work with other lawmakers to address any discrepancies between the CBO score and the administration’s estimates.

"CBO is going to read the bill, and they're going to score what the bill says, not what someone hopes it says or what someone has said it will do," Holtz-Eakin added.