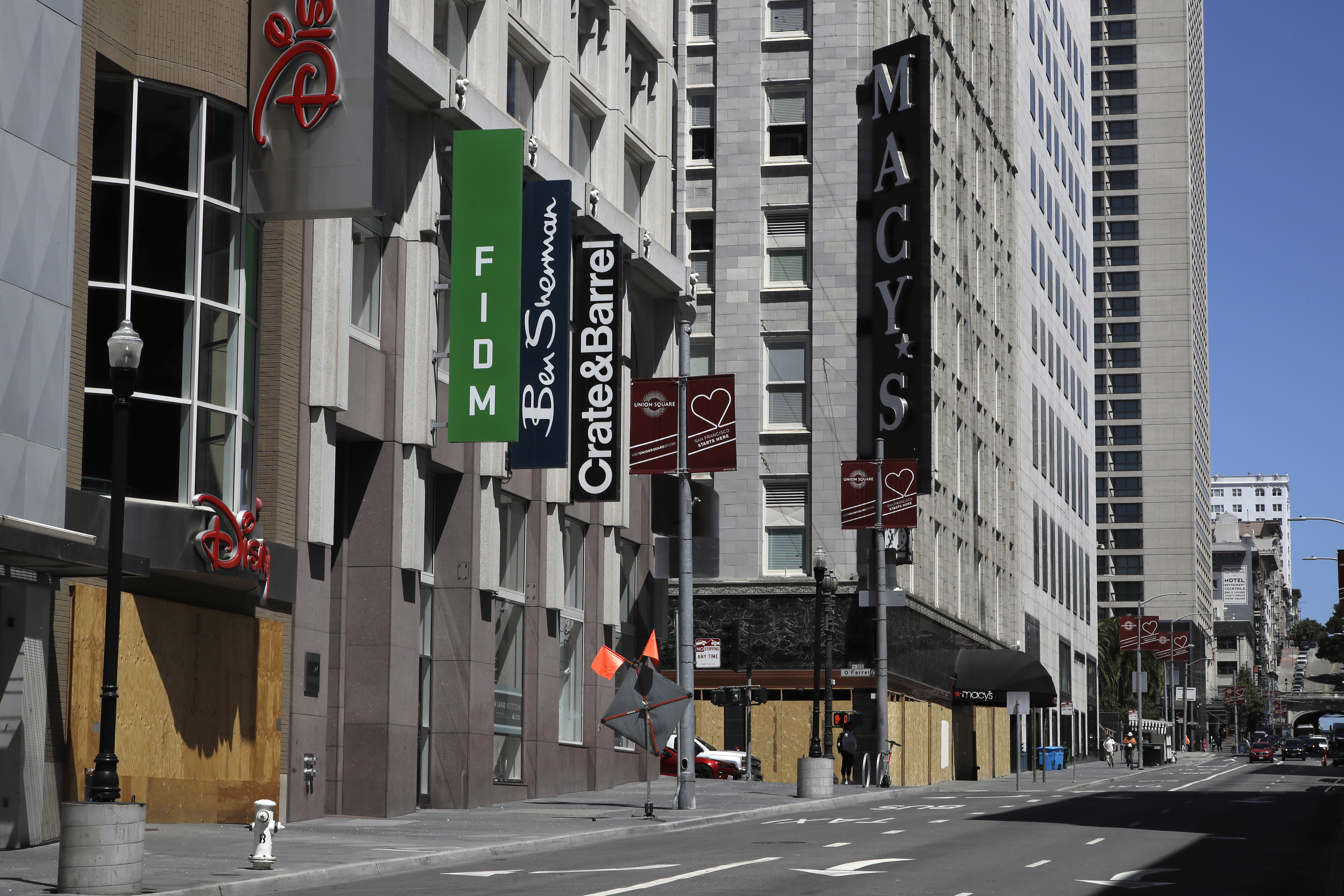 California voters have rejected a proposal to partially dismantle the state’s 42-year-old cap on property taxes, a move that would have raised taxes for many businesses in a pandemic-hobbled economy.

Following Tuesday’s update to the vote count, Proposition 15 had only about 48% support and was trailing by more than a half-million votes.

The loss is another blow to organized labor, which also came out on the losing side of the most expensive ballot question in state history. It would have required Uber, Lyft, DoorDash and other app-based delivery services to treat their drivers as employees rather than independent contractors.

Since 1978, California has limited tax increases to 2% a year until a property is sold. With prices climbing at a much higher rate, taxpayers who have held homes and businesses for many years pay far less than what the market value would determine.

Proposition 15 would have allowed local governments to reassess commercial and industrial property every three years, while residential property, including home-based businesses, would remain under 1978 rules. The change would have generated up to $12.5 billion in revenue.

Supporters argued a “split-roll” system would help fix inequities that shield wealthy corporations from paying a fair share and deprive tax revenue for public schools and local governments. Several polls released before or during early voting showed the measure ahead, though not by much.

The No on 15 campaign had a simple message: “Stop Tax Hikes,” its red-and-white yard signs read.

Rob Lapsley, president of the California Business Roundtable and co-chair of the No on Prop 15 campaign, said the outcome signals efforts to dismantle the 1978 tax system will fail.

"From day one, we knew that if voters understood the harm this deeply flawed tax hike would impose on California’s economy and its families, farmers and small businesses, voters would reject this ill-advised effort,” he said.

The Yes on 15 campaign said Tuesday that it took on “the third rail of California politics” and achieved a level of support that many thought could never be achieved.

“It represented a big step forward for a more equitable and prosperous state, and it provides a framework and base of power for future work and reform to truly take on the biggest challenges of our times on behalf of all Californians,” the campaign said.

As expected, the measure performed far better in Democratic strongholds, including Los Angeles and the San Francisco Bay Area. But it still fell short in many areas that went solidly for President-elect Joe Biden, who endorsed it along with his running mate, U.S. Sen. Kamala Harris of California.

The voter-backed 1978 Proposition 13 sparked a nationwide tax revolt and held enduring popularity. Jerry Brown, California’s governor from 1975 to 1983 and 2011 to 2019, said several years ago that Proposition 13, enshrined in the state constitution, is “a sacred doctrine that should never be questioned.”

But backers of Proposition 15 mounted a formidable challenge by targeting only commercial and industrial properties, with exemptions aimed at small businesses.

Businesses would have been exempt if the property owner had $3 million or less worth of commercial property in California. For businesses with fewer than 50 employees that occupy half a building’s space, the changes wouldn’t take effect until 2025. For others, they would begin in 2022.

Another ballot measure that would allow homeowners who are 55 and older, disabled or wildfire victims to transfer a primary residence’s tax base to a replacement home was narrowly ahead.