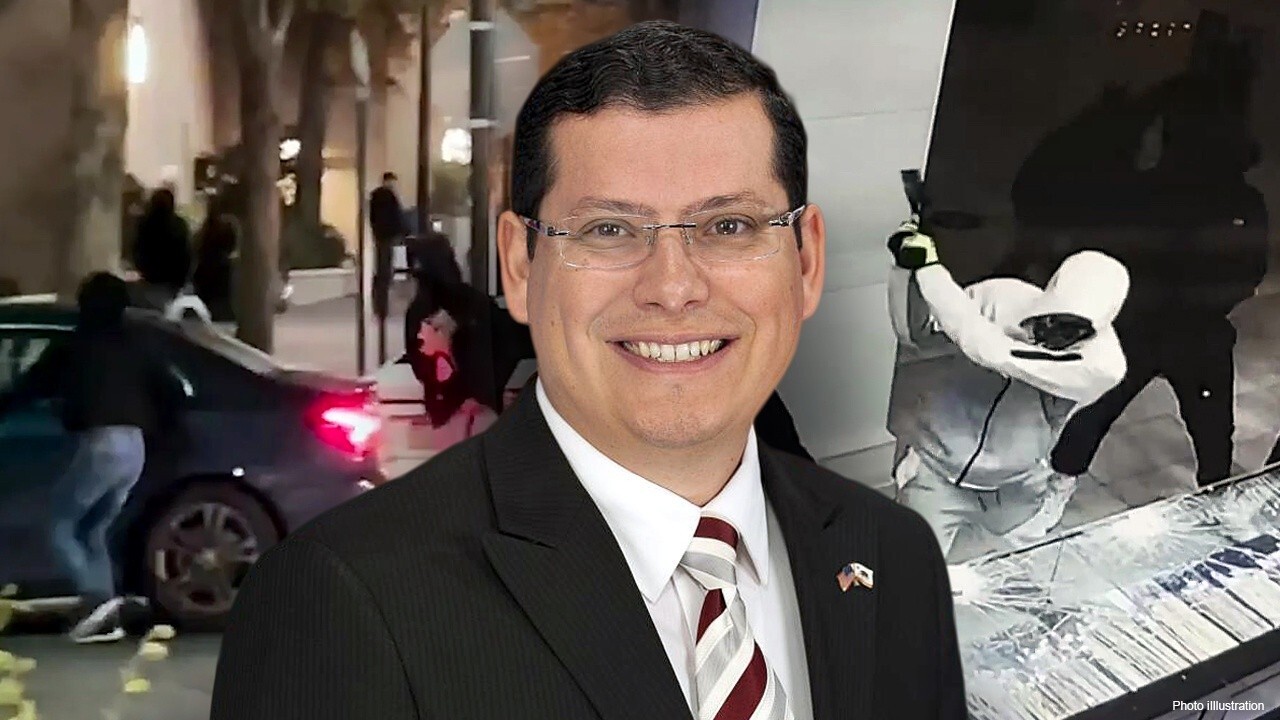 A new report from U-Haul found that migration to southern states continued throughout the pandemic, with Texas being the top destination.

"Gone to Texas" was such a well-known phrase during early migrations to the state that people simply carved "GTT" on trees or fence posts when they headed west from the young United States. Now a highway version of "GTT" is underway, but it's headed from west to east: California and Illinois ranked as the states with the greatest one-way net loss of U-Haul trucks, and most of that traffic appears to have gone to Texas and Florida.

So many Californians are leaving the once Golden State that the moving giant says it ran out of wheels for them to rent.

Californians have long been getting fed up with the state's anti-business policies, which have grown during the COVID pandemic. (AP Photo/Eric Risberg)

Texas ranked as top in the pre-pandemic years, most notably 2016-18, falling to Florida in 2019 and Tennessee in 2020, but the Lone Star State has now reclaimed its top spot.

"The Texas economy is growing fast," stated Kristina Ramos, U-Haul Company of South Austin president. "With a strong job market and low cost of living, it’s a no-brainer. Texas doesn’t have an income tax, so families get more for their money."

California’s net loss was not as significant as it was in 2020, but here's the kicker: U-Haul says that was partially due to the fact that the company "simply ran out of inventory to meet customer demand for outbound equipment."

"We see a lot of growth coming from the East and West Coast," said Matt Merrill, U-Haul Area District Vice President of the Dallas Fort-Worth Metroplex and West Texas. "A lot of people moving here from California (and) New York. We also see a lot of people coming in from the Chicago markets."

"I think that’s a lot due to the job growth – a lot of opportunity here," Merill argued. "The cost of living here is much lower than those areas. Texas is open for business."