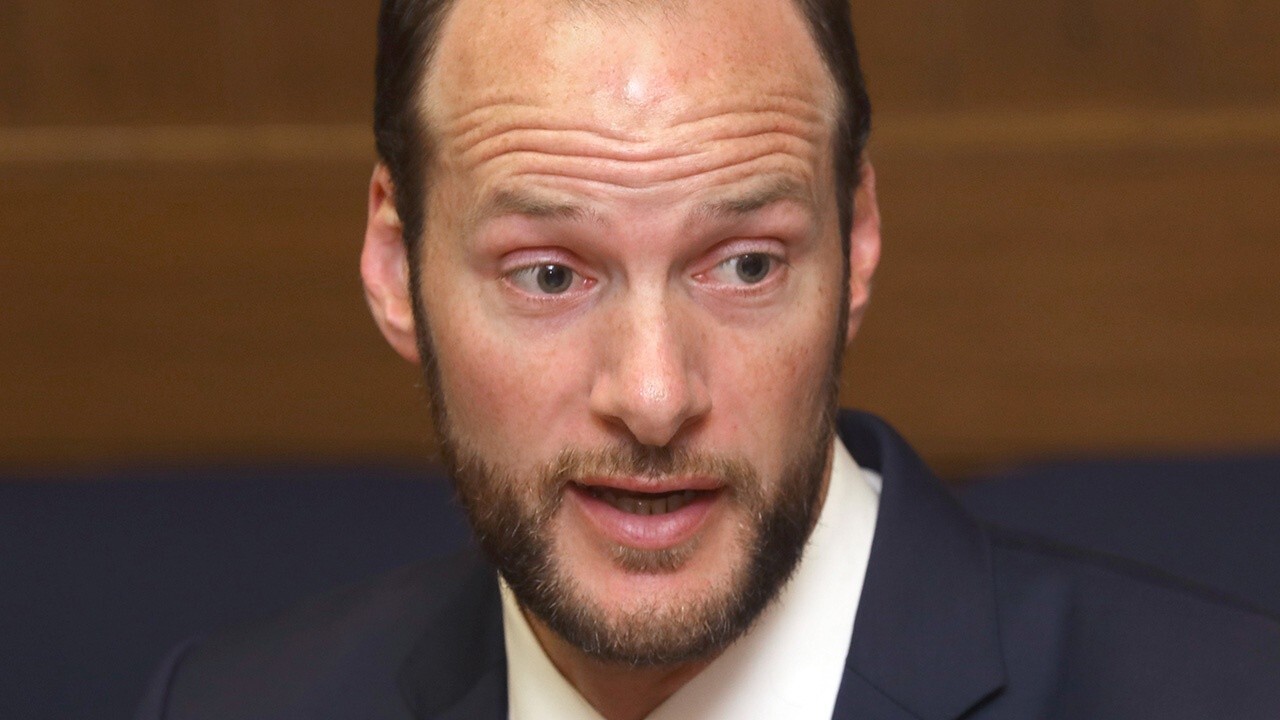 A Democratic California lawmaker introduced a bill that would reverse the state's Proposition 47, which has been blamed for the rampant shoplifting and smash-and-grab crimes plaguing the state.

"Enough is enough, we need to fight back against the criminals who are stealing from our communities," Democratic Assemblyman Rudy Salas said in a statement about the bill’s introduction Tuesday.

California's Proposition 47 passed in 2014 and reduced shoplifting charges regarding the theft of $950 or less from felonies to misdemeanors. The new bill would lower the amount a suspect can steal before facing a felony to $400, which was the original threshold before Prop 47 passed.

DOZENS OF SAN FRANCISCO AREA STORES, PHARMACIES HIT BY MOBS OF SMASH-AND-GRAB LOOTERS: 'HURTS US ALL'

"We have seen the unintended consequences of Prop 47’s weakening of our theft laws and I believe California voters are ready to make their voices heard on this issue again," Salas said.

The bill will need to pass the Legislature and receive a majority vote from California voters on a ballot measure before becoming law.

Gov. Gavin Newsom’s office told Fox Digital on Wednesday that it did not have comment on the pending legislation, but "should the bill reach the Governor’s desk it will be considered on its merits."

Newsom supported Prop 47 back in 2014 when he was lieutenant governor and defended the law last month, calling on prosecutors to use existing laws to punish criminals. Democrats in the State Legislature, such as then-Assemblywoman Nancy Skinner and then-state Sen. Mark Leno, supported the measure, along with organizations such as the ACLU and prominent celebrities like Jay-Z.

Repeated smash-and-grab crimes in California, most notably in the Bay Area and Los Angeles, grabbed the nation’s attention during the holiday shopping season. Various Nordstrom locations, pharmacies, marijuana dispensaries and high-end retail shops were targeted by mobs of looters in the last two months, leaving hundreds of thousands of dollars in damages and stolen merchandise.

Law enforcement officials and state leaders have pinned blame for the crimes on Proposition 47.

"It was maybe an experiment. It failed. It's time to change things," Fresno County Sheriff Margaret Mims said of Prop 47, according to KFSN.

"Unfortunately, what happens is they become so emboldened, their crimes become more and more serious," she added.

"When you pass laws to legalize bad behavior and have prosecutors who fail to hold people accountable, this is the end result," Kiley said in a statement about his bill.

Democrats hold a supermajority of the State Legislature, making the Republicans’ bill unlikely to move forward.