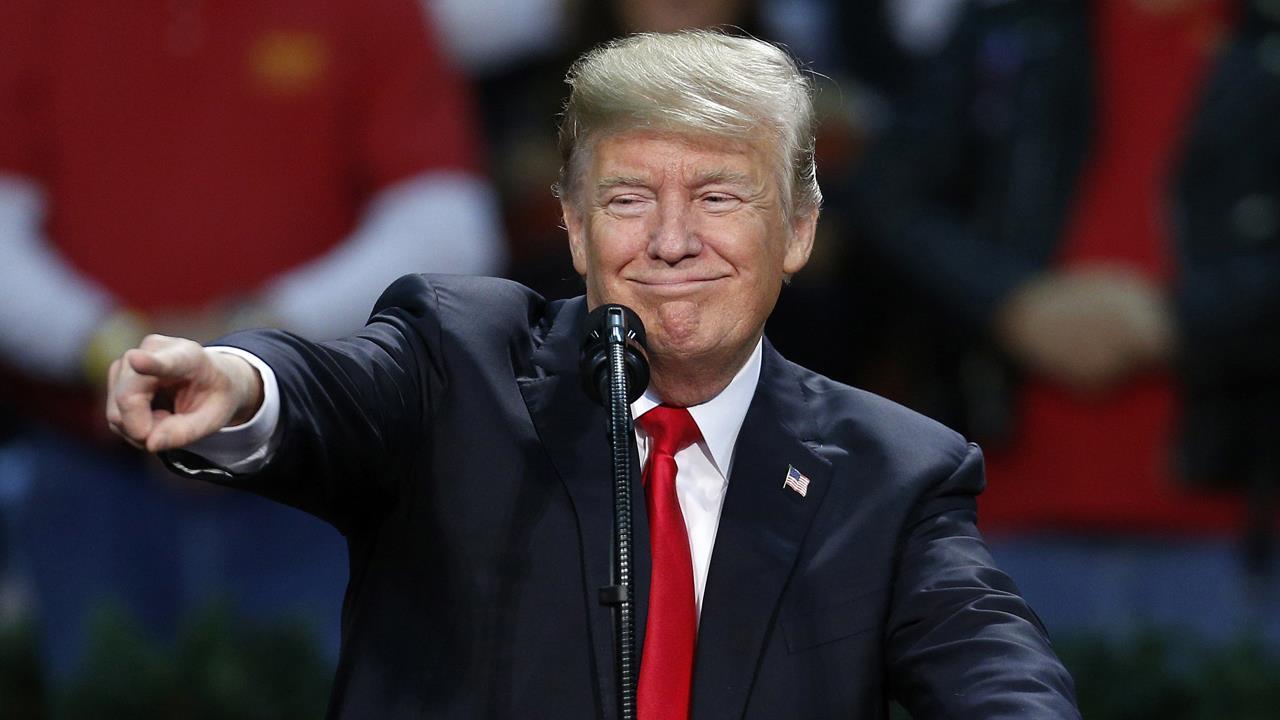 Trump vs. California: The battle over immigration

The state of California is in revolt. The Trump administration is having none of it.

Here's the news: in the last 48 hours, in Northern California, immigration officials have arrested 150 illegals, half of them with criminal convictions. Several had convictions for assault with a deadly weapon. One had been deported to Mexico eight times. Earlier ICE agents arrested 212 illegals in the Los Angeles area, 88% of them convicted criminals, including offenses connected to weapons charges and child sex crimes.

The state of California tries to protect them, refusing to cooperate with federal officials. The mayor of Oakland actually gave advance warning, claiming "our community is safer when families stay together.”

Really? People are safer when the government protects sex offenders and dangerous people with guns? Nonsense. Surely, after Florida, local authorities should be doing all they can to get guns out of the hands of bad people. But in California, they shield them from arrest!

This is all about the Democrats dominance of California, and their reliance on the Hispanic vote.

As you've heard on this program, California is making it much easier for illegals to vote. The Democrats are introducing an electoral system that is impossible to police, and where there is no penalty for illegal voting. It is guaranteed to infect future presidential elections.

On the employment front, California continues to protect illegals. The attorney general of the state, Xavier Becerra, warns employers: you'll be fined up to $10,000 if you tell the feds the immigration status of any of your workers.

Here's the bottom line: elected officials in California are protecting illegals, at the expense of American citizens. California gets away with it because Democrats dominate the state, and they enjoy maximum support from Hispanics. They intend to keep it that way.

The ball is in the Trump administration's court. Fortunately, they are not backing down.

Following our publication, California Attorney General Xavier Becerra emailed us this response on 3/2/18:

“I wish to correct the record. I have never said as Stuart Varney of FOX Business Network alleges that ‘you'll be fined up to $10,000 if you tell the feds the immigration status of any of your workers.’ Mr. Barney’s claim mischaracterizes the Immigrant Worker Protection Act, AB 450.

AB 450 works in concert, not in conflict, with our Constitution and federal laws. My office is simply working to ensure businesses have the appropriate guidance to protect both employers’ and employees’ privacy rights.

My position is, and always has been: Everyone has an obligation to follow the law, whether it’s the Constitution, federal, or state law.

The California Department of Justice recently issued guidance here and several of the law’s provisions do not apply if the agent provides a judicial warrant, subpoena or notice of inspection.

With respect to the civil penalties set forth in the new law, specifically, the guidance reads: ‘In the case of a violation of the employment eligibility reverification provision, an employer shall be subject to a civil penalty of up to $10,000. The penalties for an employer’s failure to comply with the other provisions of the law range from $2,000 up to $5,000 for the first violation and $5,000 up to $10,000 for each subsequent violation.’”