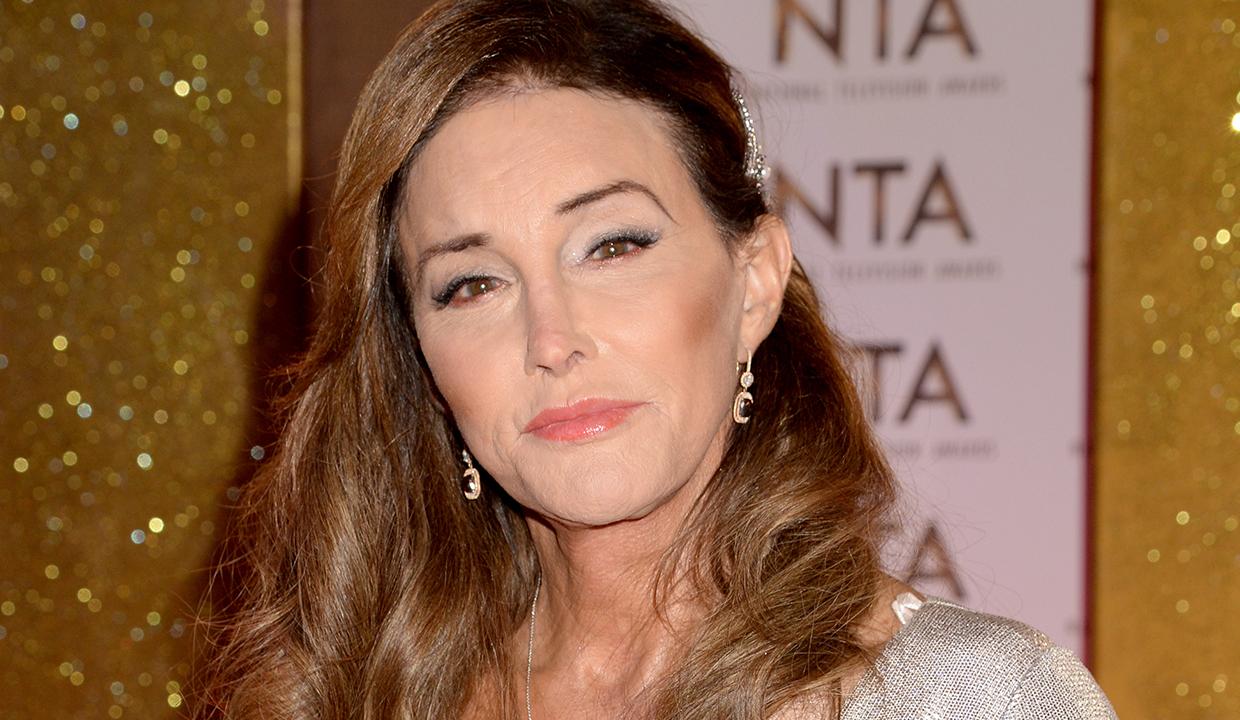 Caitlyn Jenner announced her bid for governor of California on Friday and simultaneously pressed the launch button on an online merchandise store where her supporters can find all of their "Caitlyn for California" political memorabilia.

"California" is penned in a cursive-style script, which is reminiscent of the standard issued state license plate, while "Caitlyn" is featured in a capitalized blue block font. There's also a yellow swirl and star-dotted "I" which appear to portray the consistent blue skies The Golden State is known for.

CAITLYN JENNER RUNNING FOR GOVERNOR OF CALIFORNIA IS ‘NOT A BIG SURPRISE’ TO KARDASHIANS: REPORT

Jenner, a Republican, announced her intention to run for governor of California against Democratic Gov. Gavin Newson, who faces a likely-looming recall election later this year.

"I’m in! California is worth fighting for," Jenner tweeted on Friday. The reality star also filed paperwork to seek the governorship and has hired several well-known Republican operatives to guide her embarks on a political campaign.

CAITLYN JENNER ANNOUNCES RUN FOR GOVERNOR OF CALIFORNIA: 'I'M IN!'

"California has been my home for nearly 50 years. I came here because I knew that anyone, regardless of their background or station in life, could turn their dreams into reality," Jenner wrote in her announcement.

"But for the past decade, we have seen the glimmer of the Golden State reduced by one-party rule that places politics over progress and special interests over people. Sacramento needs an honest leader with a clear vision."

She also touted that she's "a proven winner and the only outsider who can put an end to Gavin Newsom's disastrous time as governor."