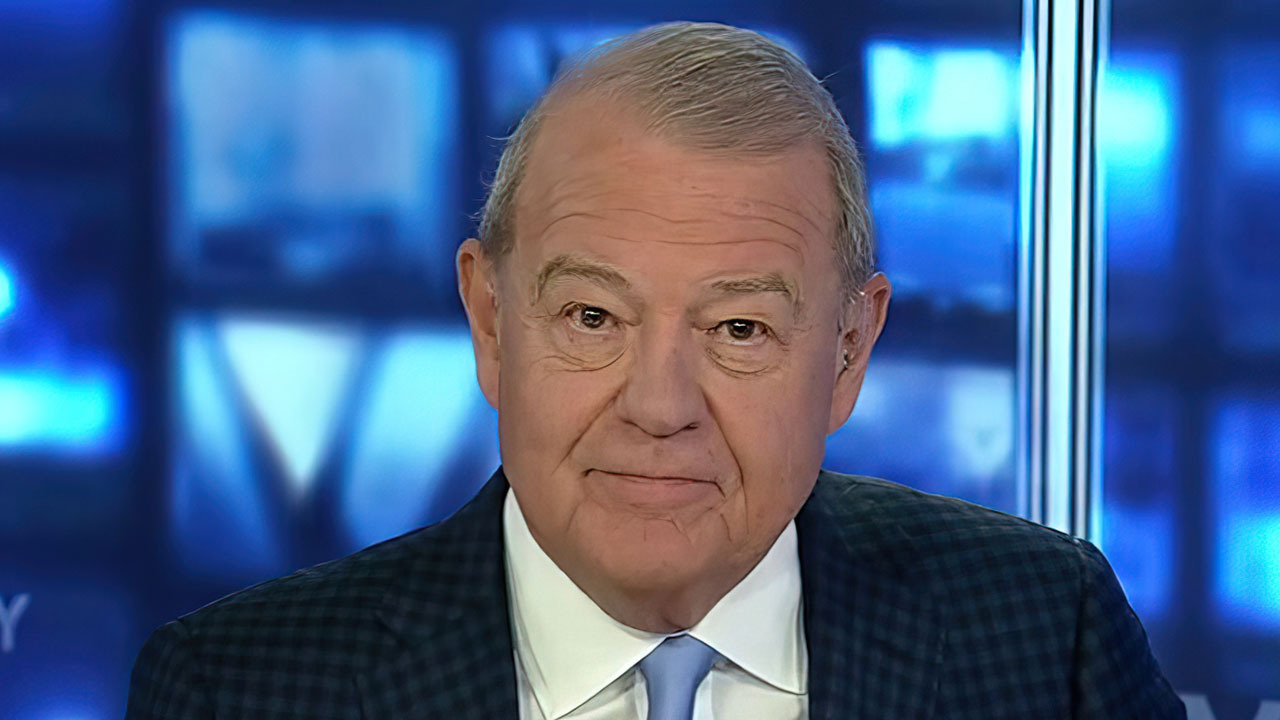 Stuart Varney: Biden’s ‘Build Back Better’ won’t be paid for

FOX Business' Stuart Varney argues the White House is ‘downplaying’ that Biden’s Build Back Better plan will add to the U.S. budget deficit.

As House Democrats push to finally vote for their massive reconciliation spending bill before Thanksgiving, budget watchdogs are arguing their estimates are systematically undercounting how much the bill will cost taxpayers.

The Committee for a Responsible Federal Budget (CRFB) is the loudest among these voices. It released a report Monday saying that the real cost of the reconciliation bill could be nearly $5 trillion if programs that are being artificially cut short are made permanent.

"They want to spend $2.4 trillion and buy with that almost $5 trillion worth of stuff. So the way they're doing that is by making a number of the policies temporary," CRFB senior vice president Marc Goldwein told Fox News.

CRFB also said the Congressional Budget Office (CBO) is likely to strongly disagree with Democrats over how much stepped-up IRS enforcement efforts will raise to offset the costs of the bill.

Goldwein said the Biden administration's estimate that increased IRS enforcement efforts will raise $400 billion is significantly off from what the CBO is going to say.

Goldwein said the reason the numbers are so different is because the Treasury is overestimating how effective its policy will in two respects.

"Unlike the CBO, they don't think that taxpayers get smarter and better at avoiding over time," he said. "The Treasury thinks it's going to be a really large deterrent effect that basically once there's more audits, people are going to voluntarily pay a lot more of their taxes. And CBO doesn't think there's going to be a large effect."

White House deputy press secretary Andrew Bates said Tuesday that the CBO does not have the proper experience to analyze how the increased IRS enforcement will work.

Affordable Care Act expansion will only last until 2025

Affordable Care Act (ACA) expansion, meanwhile, is one of the policies that is being cut short in the reconciliation bill that will cost a lot more if it's expanded.

According to the CRFB, the bill's ACA expansion will cost $125 billion on two major policies. The first is a three-year extension of insurance subsidies that were enhanced by the American Rescue Plan (ARP) through 2022 to cover 2023, 2024 and 2025 as well.

Second is a provision to cover Americans in the 12 states that never took advantage of the federally subsidized Medicaid expansion option in the ACA. That would start in 2022 and go through 2025 for a total of four years.

Many Democrats pushed for the creation a lookalike program to Medicaid that would cover those who did not get Medicaid expansion outside of the ACA. But that was cut in negotiations and replaced with temporary subsidies through 2025 via the ACA to achieve the same effect for less money.

If both of those policies are made permanent, according to the CRFB, it would cost an additional $405 billion for a total of $530 billion.

One of the provisions Democrats tout the most in the bill House Speaker Nancy Pelosi, D-Calif., says is "for the children," is funding for universal pre-k for all children who are 3 and 4 years old. It will also cap the expenses a family must pay for child care at 7% of their income.

The CRFB estimates that over their six-year lifespan, these programs will cost $390 billion combined. But if extended permanently, that price tag would soar another $410 billion to $800 billion total.

Democrats' reconciliation bill also extends a set of changes to the earned income tax credit (EITC) and child tax credit (CTC) that were included in the ARP — but each of those only lasts one year.

The two changes to those programs that have the most fiscal impact are the increased payments in the CTC and the expansion of the EITC subsidies to childless adults.

Under the ARP, parents are paid $3,000 for children over 5 years old and $3,600 for children 5 and under. And adults who do not have children will now get EITC payments much closer to what adults with children get.

If the child tax credit were made permanent, it would be the single most expensive item in Democrats plan at $1.13 trillion, according to the CRFB. The earned income tax credit, meanwhile, would cost an additional $120 billion for a total of $135 billion.

After demands from Democrats in high-tax states like New York and New Jersey, Democrats included an increase to the cap on state and local tax deductions (SALT cap) from $10,000 to $80,000 in their bill.

MEET THE 13 REPUBLICANS WHO VOTED FOR THE INFRASTRUCTURE BILL

President Biden gestures as he boards Air Force One for a trip to New Hampshire to promote his economic agenda, Tuesday, Nov. 16, 2021, at Andrews Air Force Base, Maryland. (AP Photo/Gemunu Amarasinghe / AP Newsroom)

Under current law, businesses would be forced to start deducting research costs over time rather than all in the year that they spend the money. But Democrats' reconciliation bill, that would be delayed until 2026, costing $5 billion according to the CRFB. The cost is so modest because while it would be expensive in the first few years, the government would make up for it on the back end.

If that is the case, according to the CRFB, the cost would skyrocket up $145 billion for a total of $150 billion.

The CRFB estimates $1.44 trillion of other programs are also cut short one way or another in the bill, and that if all of those were made permanent it would run taxpayers another approximately $100 billion.

Among those programs, Goldwein said, are a child nutrition program that expires in five years, housing programs that expire, energy tax credits that could be extended and more.