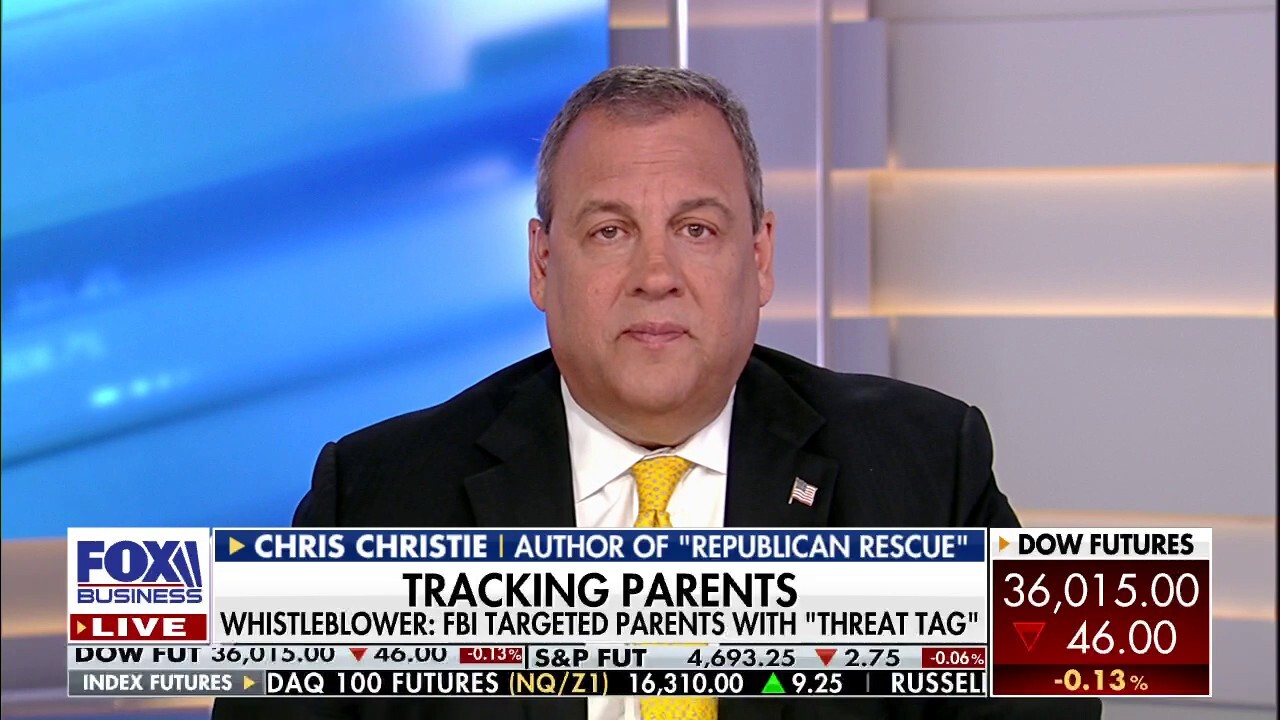 Chris Christie: This is what Republicans need to discuss

Former New Jersey Gov. Chris Christie told FOX Business’ Maria Bartiromo that parents’ rights should be a top priority for the GOP heading into the midterms after a bombshell memo revealed the FBI was reportedly instructed to use counter-terrorism tactics against angry parents.

"This to me is the most important domestic issue that the Republican Party should be discussing over the course of the next year," he said on "Mornings with Maria" Wednesday.

"Targeting parents who are objecting to what school boards are trying to shove down children’s throats is restricting their First Amendment rights and their rights as parents to be involved in their children’s education."

Christie believes that the Republican Party should be the party of parental choice.

Christie suggested Democrats’ struggle with addressing the scholastic conflict could cause the Party trouble in next year’s midterm elections.

"When you have Joe Biden in the White House, who's a member of the teachers union, the teachers union is making the decisions regarding education in this country," Christie explained, "and if that doesn't frighten every parent who's watching this show and make them stand up and say 'no,' then I don't know what would."

The former governor said he plans to serve as a fundraising co-chair for every Republican governor running for office in 2022, claiming their election could have direct effects on each state’s education system. 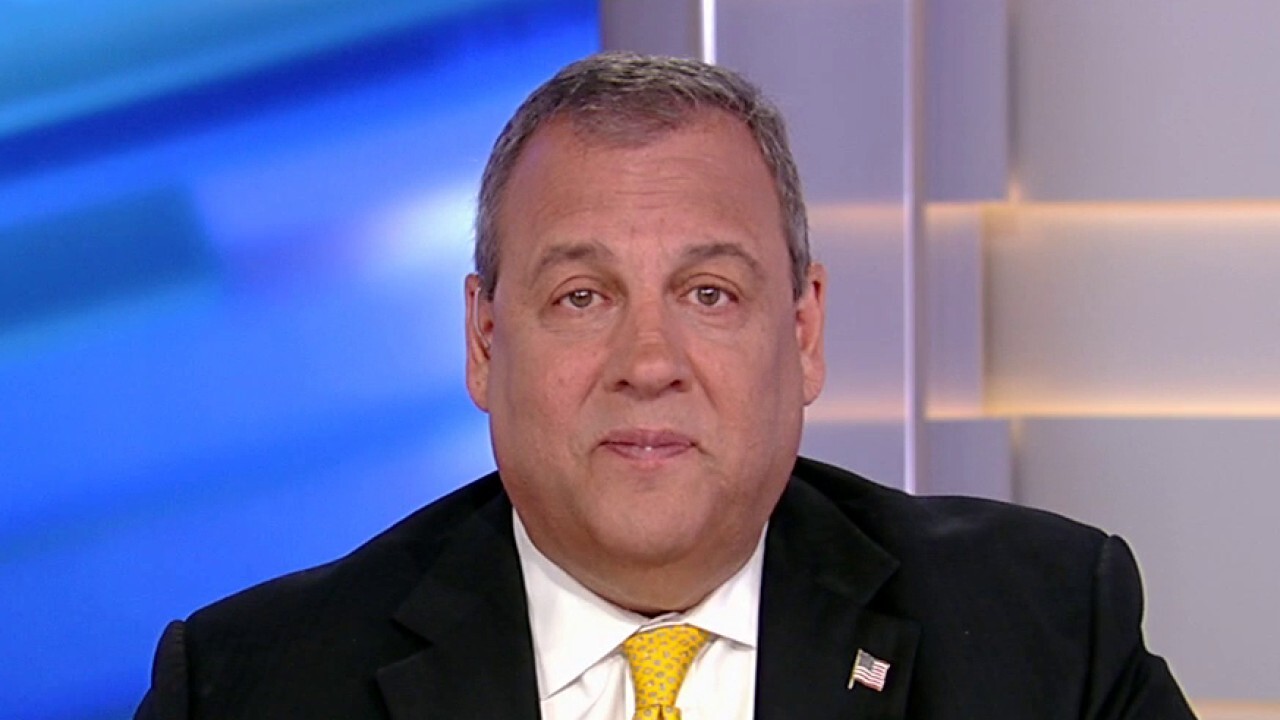 "That's why we've got to win the House of Representatives back in 2022 and win these governorships back in order to impact education even more," Christie said.