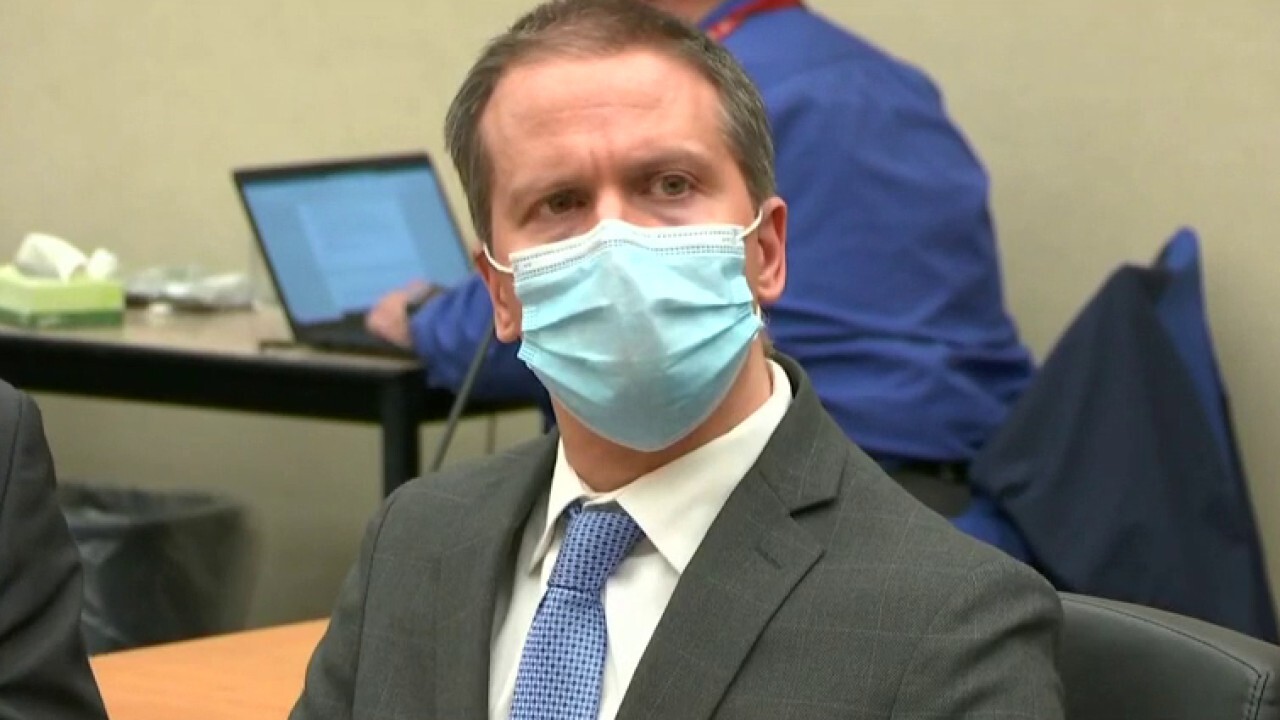 Ohio Gov. Mike DeWine committed to equipping more officers with body cameras one day after Derek Chauvin was found guilty on all three charges brought against him in the death of George Floyd.

Floyd’s death has resulted in widespread calls for police reform throughout the U.S., which have been heard by DeWine who detailed a series of in-depth measures on Wednesday to reform that state’s force by improving accountability, training and transparency.

Among those reforms is requiring the Ohio State Police to begin purchasing body cameras in addition to the cameras that they already have on their vehicles, which DeWine said is essential for transparency purposes.

"Our goal should be ensure that every police officer in the state of Ohio has a body camera," DeWine said on Wednesday. "Many do, some do not. We must work to make sure that that happens."

As of February, only 183 of the state’s about 900 law enforcement agencies both have body cameras for officers and are following the standards set by the Ohio Collaborative Community-Police Advisory Board, DeWine said.

He previously proposed a $10 million grant for forces to make those purchases.

Axon, an Arizona-based company that develops technology like body cameras for law enforcement, declined to comment on its pending purchases when contacted by FOX Business on Wednesday.

In the case against Derek Chauvin, attorneys had body cam video to present as evidence. There was also a video shot by a passerby that was widely viewed.

Chauvin was charged with second-degree unintentional murder, third-degree murder and second-degree manslaughter in Floyd's death. He was found guilty on all three counts.

Many spoke out after the verdict, acknowledging it as a sign of progress, but noting that more action needs to be done – including reforming law enforcement agencies and protocol – to advance racial justice.