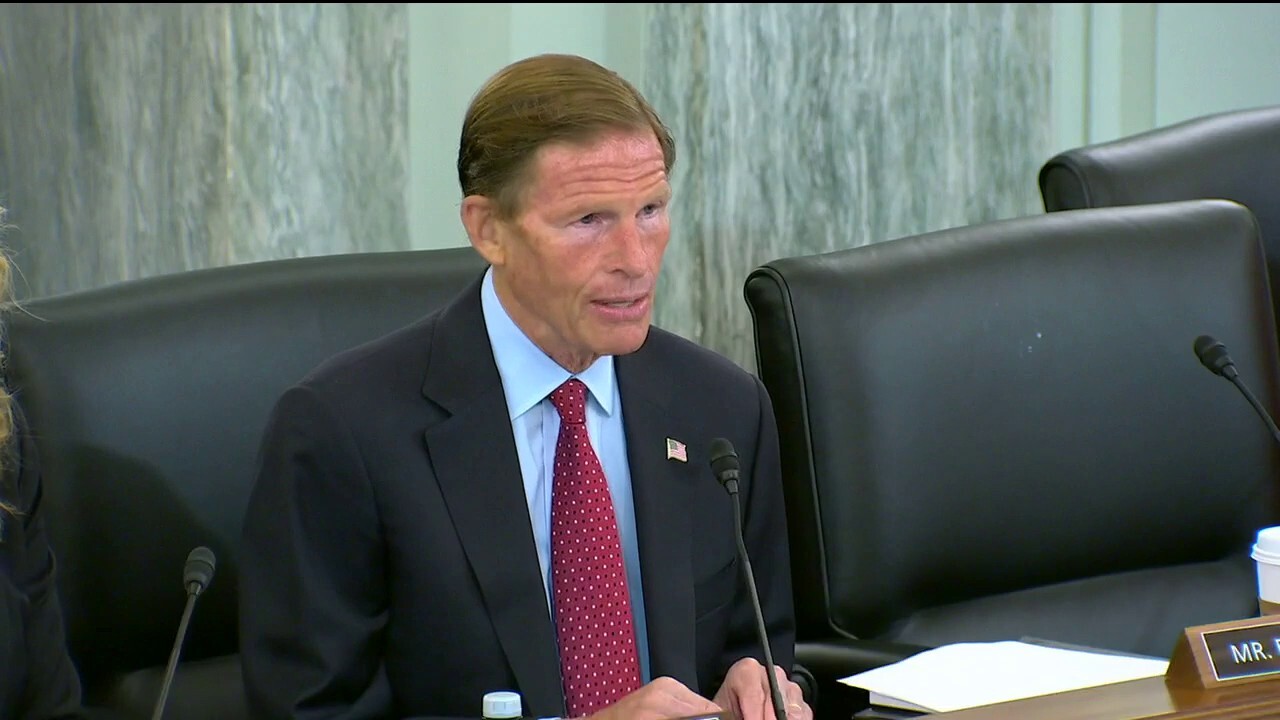 Sen. Richard Blumenthal, D-Conn., blasted Facebook founder and CEO Mark Zuckerberg for allowing his company to continue practices he deemed harmful, and called upon him to come to Capitol Hill and testify under oath.

Blumenthal is the chairman of the Senate Commerce Committee, which held a hearing Tuesday featuring testimony from Facebook whistleblower Frances Haugen, who revealed documents to the Wall Street Journal that showed the company was aware of findings that certain products were harmful to the public – including children – and opted not to make them safer. According to Haugen, Facebook was more interested in driving profits.

"Mark Zuckerberg ought to be looking himself in the mirror today. But rather than take responsibility and showing leadership, Mr. Zuckerberg is going sailing," Blumenthal said. "His new modus operandi: no apologies, no admission, no action, nothing to see here. Mark Zuckerberg you need to come before this committee, you need to explain to France Haugen, to us, to the world, and to the parents of America what you were doing and why you did it."

Haugen had also anonymously filed complaints with federal law enforcement alleging that Facebook’s own research shows how it magnifies hate and misinformation, leads to increased polarization and that Instagram, specifically, can harm teenage girls’ mental health.

Blumenthal followed that theme, claiming that the evidence showed that Facebook was aware that their products such as Instagram "were harming teenagers," but did nothing to change them.

"It doubled down on targeting children, pushing products on preteens … that it knows are harmful to our kids’ mental health and well-being," he added, likening Big Tech to the tobacco industry due to "documented proof that Facebook knows its products can be addictive and toxic to children."

Haugen, a former Facebook product manager, agreed that Congress must get involved.

"The company’s leadership knows ways to make Facebook and Instagram safer and won’t make the necessary changes because they have put their immense profits before people," Haugen said in prepared remarks. "Congressional action is needed."