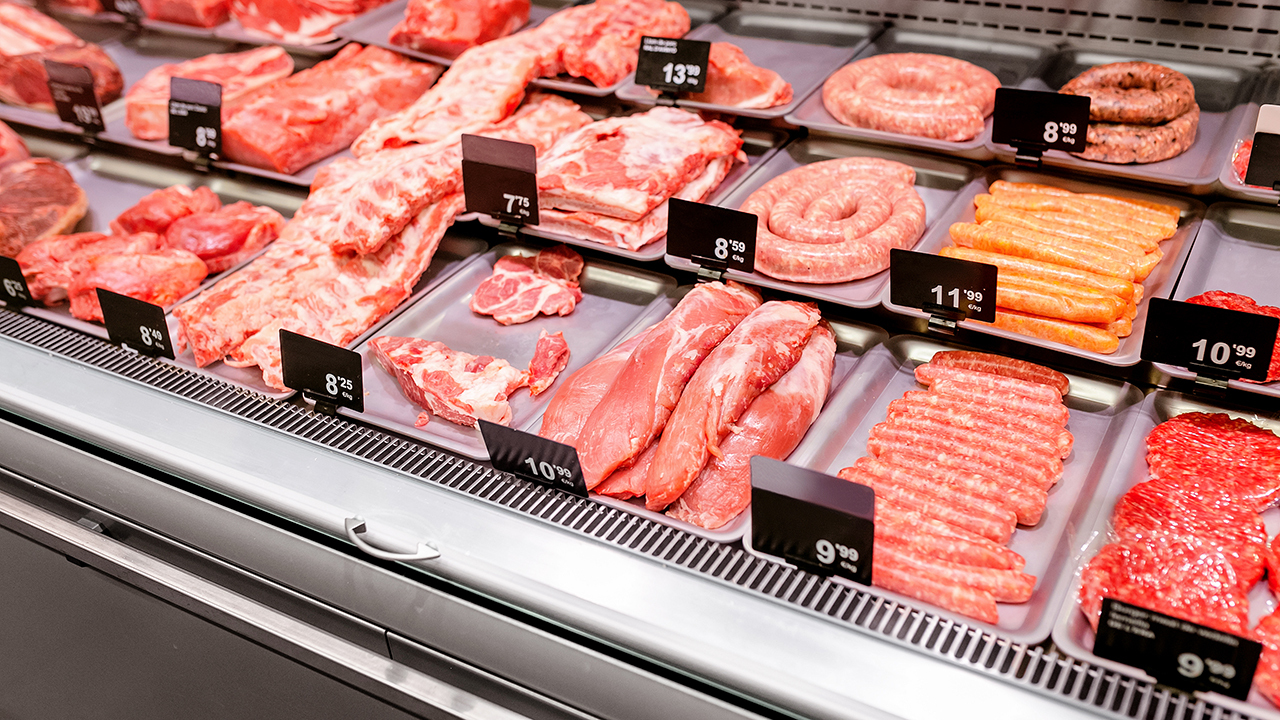 Big Meat’s got some bite.

A trade group that represents the nation’s meat processors, including JBS USA, Cargill and Tyson Foods, blasted the Biden administration Tuesday for accusing the industry of "pandemic profiteering" — saying the government "refuses to acknowledge" the real problem.

In a letter to US Department of Agriculture Secretary Thomas Vilsack, the North American Meat Institute said surging prices were a result of a nationwide labor shortage — not consolidation of the meat industry.

"The Administration cannot ignore the fundamental principles of supply and demand," Anna Potts of NAMI said.

"Americans are experiencing firsthand what the Secretary refuses to acknowledge, the effects of COVID and lack of labor are hurting consumers, and nothing proposed by the Secretary of Agriculture on the structure of the meat and poultry industry will help families struggling to pay for groceries."

"Farmers are losing money on cattle, hogs and poultry that they’re selling at a time when consumers are seeing higher prices at the grocery store," Vilsack said. "And there are now record profits or near-record profits for those in the middle."

Together, those companies slaughtered about 85 percent of US grain-fattened cattle that are made into steaks, beef roasts and other cuts of meat in 2018, according to the most recent data available from the US Department of Agriculture.

The industry was caught totally off guard by last week’s allegations, Potts said.

Over the past three months, she said, NIMA staff have met with officials from the White House Supply Chain Task Force and the USDA.

The main issue in the meat industry, she insisted, is the same problem roiling other industries like restaurants and hotels: a labor shortage.

"Unfortunately, at the press conference the challenge of labor shortages was never
acknowledged," Potts wrote.

"The pandemic seems to be the vehicle spawning new bad ideas, and resurrecting other bad ideas, seemingly without recognizing economic realities and unintended consequences," she added.

"Indeed, none of the proposals advanced at the press briefing will alleviate the consumer price increases the administration seeks to address."

Representatives for the White House did not immediately return The Post’s request for comment.