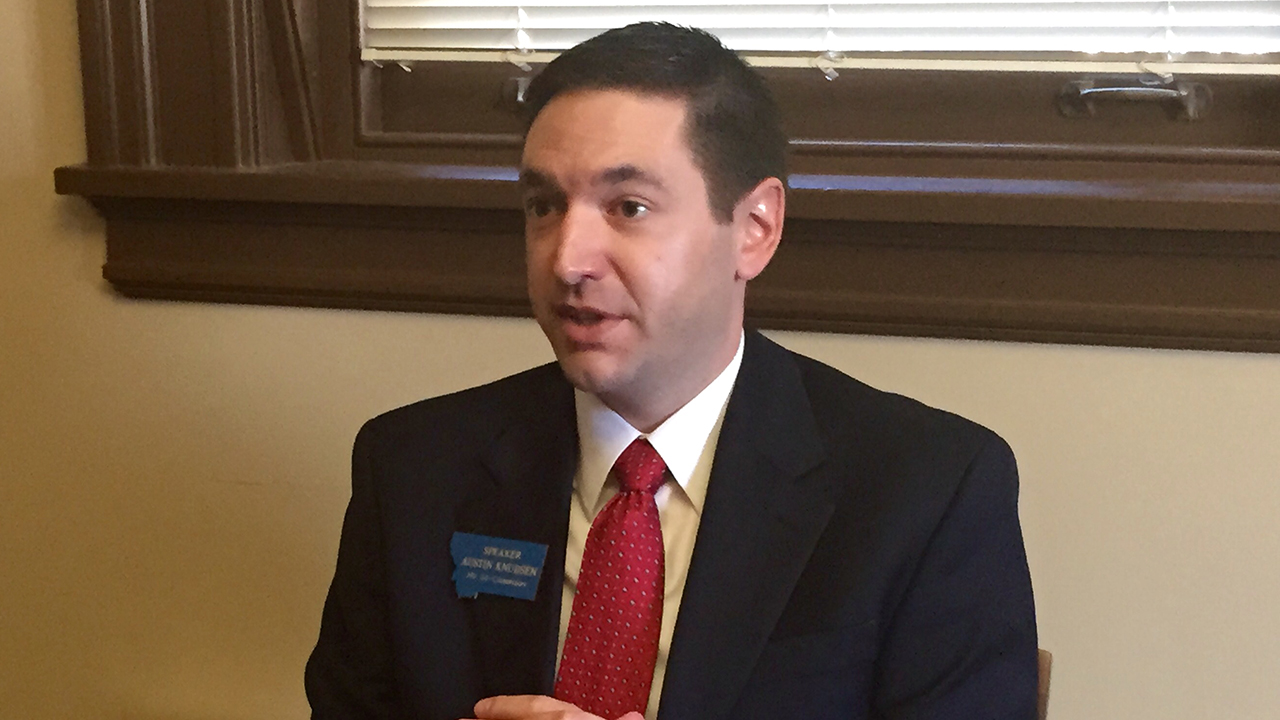 More than a dozen Republican states’ attorneys general blasted President Biden’s Keystone XL pipeline opposition in a joint letter Tuesday, urged him to reconsider the move and warned that they were “reviewing” legal options they might take against the administration.

“We write with alarm regarding your unilateral and rushed decision to revoke the 2019 Presidential Permit for the Keystone XL pipeline,” the letter, organized by Montana Attorney General Austin Knudsen and co-signed by the AGs of 13 other states. “Your decision will result in devastating damage to many of our states and local communities. Even those states outside the path of the Keystone XL pipeline – indeed all Americans – will suffer serious, detrimental consequences.”

"The real-world costs are devastating," the AGs wrote, adding that canceling pipeline construction will cost thousands of “well-paying jobs,” including union positions, and take additional financial tolls on local governments and businesses that were setting up to work alongside the pipeline.

The White House said job creation was a major goal of the current administration, despite the Keystone issue, and was closely examining the potential impacts of policy changes.

Your decision will result in devastating damage to many of our states and local communities. Even those states outside the path of the Keystone XL pipeline—indeed all Americans—will suffer serious, detrimental consequences

- Letter to President Biden regarding the Keystone XL Pipeline, Feb. 9, 2021

But the attorneys general warned against giving special treatment to industries still in their early stages.

“It’s bad enough for the government to pick winners and losers in the marketplace, but much worse when the winners are aspirational,” the letter continues. “Aspirations don’t put food on the table, or pay the phone bill, or put kids through college. Jobs do, and you eliminated thousands of them with the stroke of a pen.”

Knudsen estimated the pipeline decision would cost $58 million in annual tax revenue in his state alone, which he said would take money away from schools and public services on top of slashing jobs.

In addition, businesses and municipalities that have invested their own money into interfacing with the expected pipeline are now learning they wasted the time, effort and capital.

“It is not too much to ask that the President give due consideration to the destructive consequences his decisions impose on our – and his – constituents,” the letter continues. “We are therefore deeply concerned that your unilateral approach, which failed to consider costs and reliance interests, sets a dangerous precedent for other permits and projects that affect all our states.”

“We cannot ‘Build Back Better’ by reflexively tearing down,” the AGs noted, turning Biden’s campaign slogan back at him.