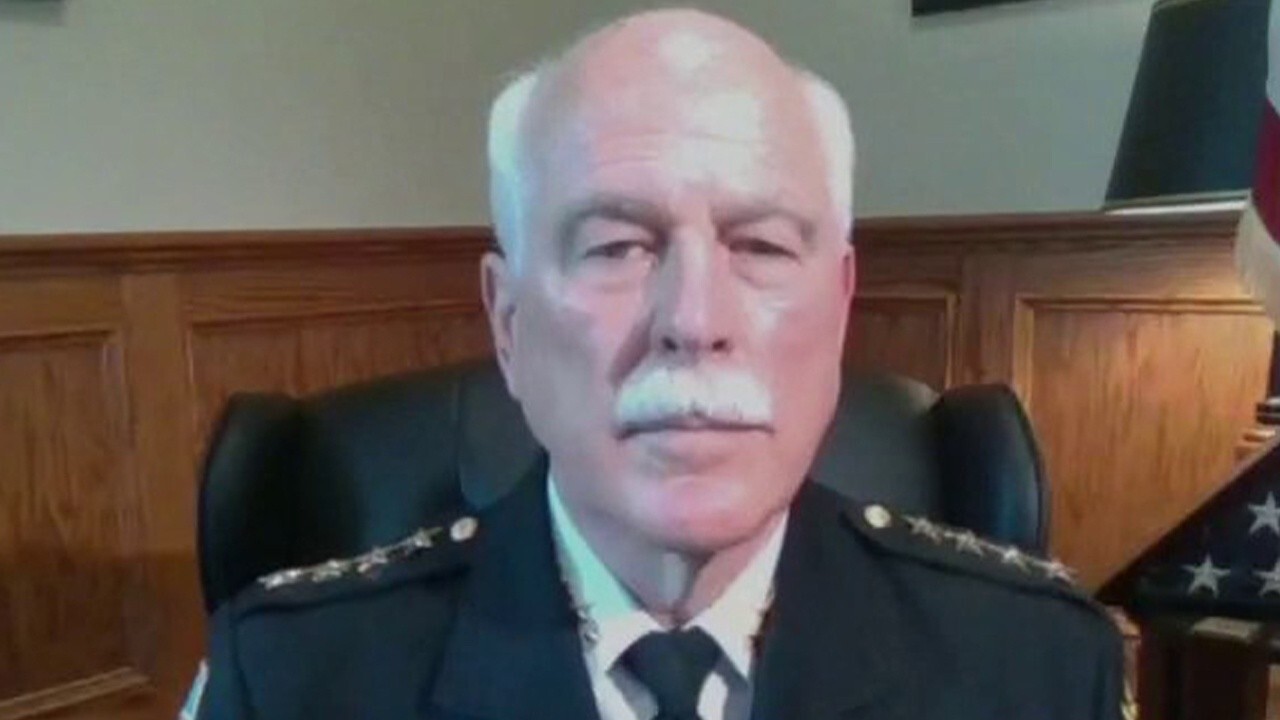 SHERIFF TOM HODGSON: We just had a situation about two weeks ago where we arrested one of the ten most wanted illegal aliens in the United States here in Massachusetts. The other thing is, we have angel moms and dads who've lost their loved ones at the hands of these illegal aliens. We have drugs pouring in. Our emergency rooms are seeing overdoses from the drugs pouring in over the border at record rates. And this is all related to the president's dangerous and reckless policy.

This letter was signed by 300 sheriffs from across this nation who, every day, have their boots on the ground and see firsthand what's been going on. And we hope that the president will take a hard look at this and he'll bring the sheriffs in to listen to what we have to say, because, as I said, his policies are reckless. He knows it, and he could have predicted it before he did it.