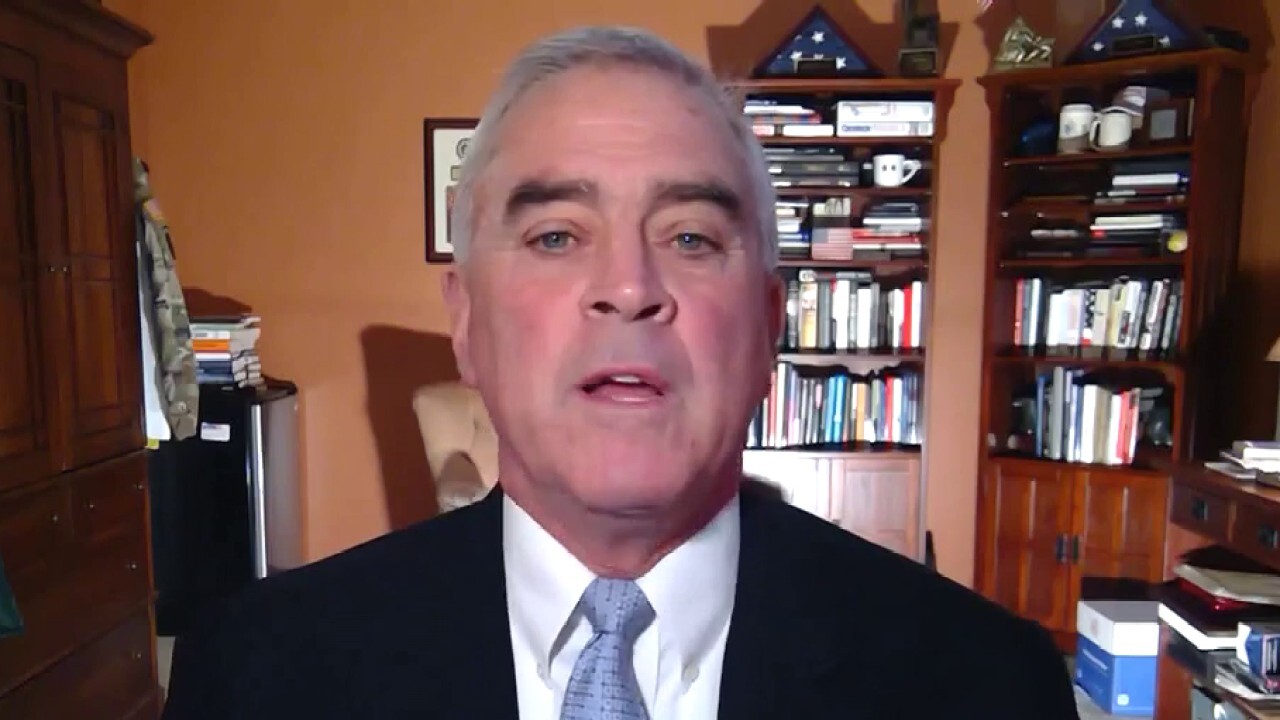 Build Back Better plan is 'mostly pain and no gain': Rep. Brad Wenstrup

Rep. Brad Wenstrup, R-Ohio, during an interview on FOX Business' "Mornings with Maria," slammed President Biden's Build Back Better plan and argued that it will cause even more inflation, supply chain issues, and hurt the American people and economy.

REP. BRAD WENSTRUP: But the build back broke plan, you know, it's I mean, it's mostly pain and no gain, it's going to increase inflation even more, which is a tax on everybody. It's more government in your life. More IRS audits than ever before is made in America taxes is exactly the opposite of what we need because it hurts workers. It hurts manufacturers. It's killing our supply chain, which, by the way, is dependent on China. And when you're doing things, subsidies for electric vehicles and electric bikes. That only helps the wealthy, by the way, but also anything that solar or electric is only helping China because they have the raw materials needed for these devices. You know, you have a reversal of the SALT tax that's it's going to just help the wealthy there. It's going to increase our debt. And then when you get the drug pricing, drug pricing is going to be one more chance to decrease the number of treatments that we have for people, decrease innovation and decrease cures. And it limits better health for America. It's like everything you could think you could do wrong as in this bill. 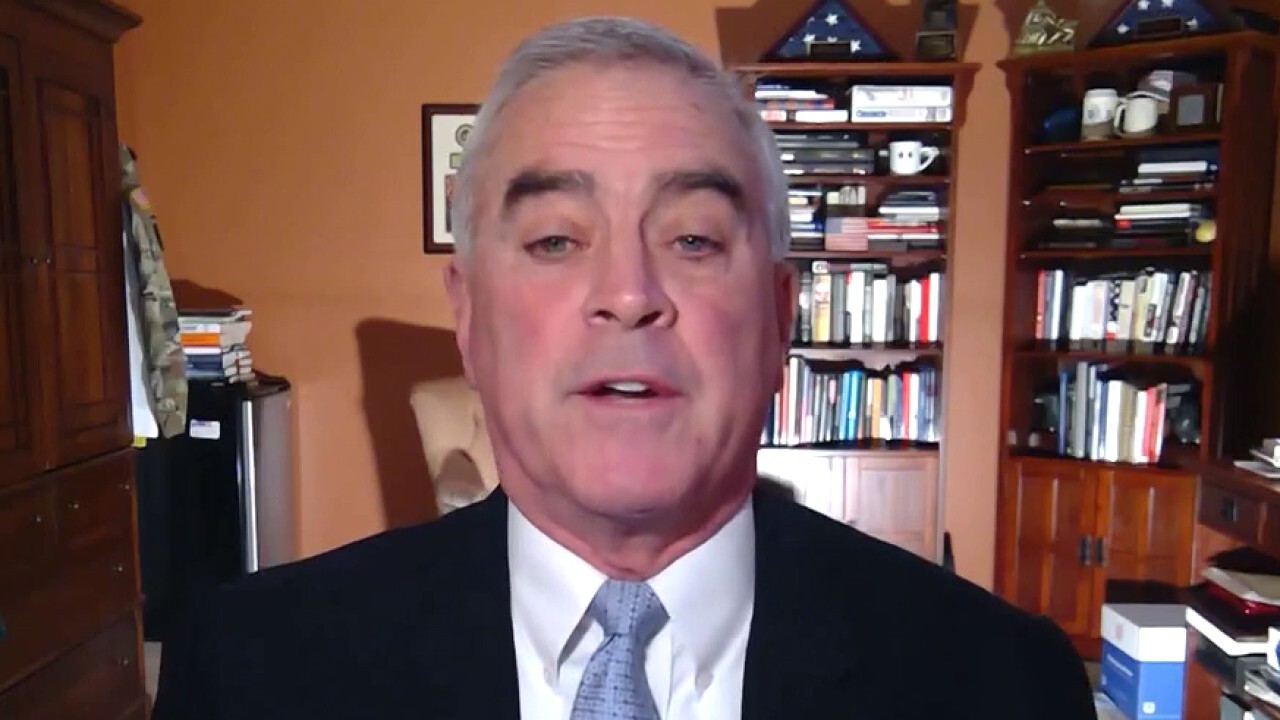 Build Back Better plan is 'more government in your life': Rep. Wenstrup

Rep. Brad Wenstrup, R.-Ohio, on omicron variant and the Democrats trying to push the Build Back Better plan through before the new year.