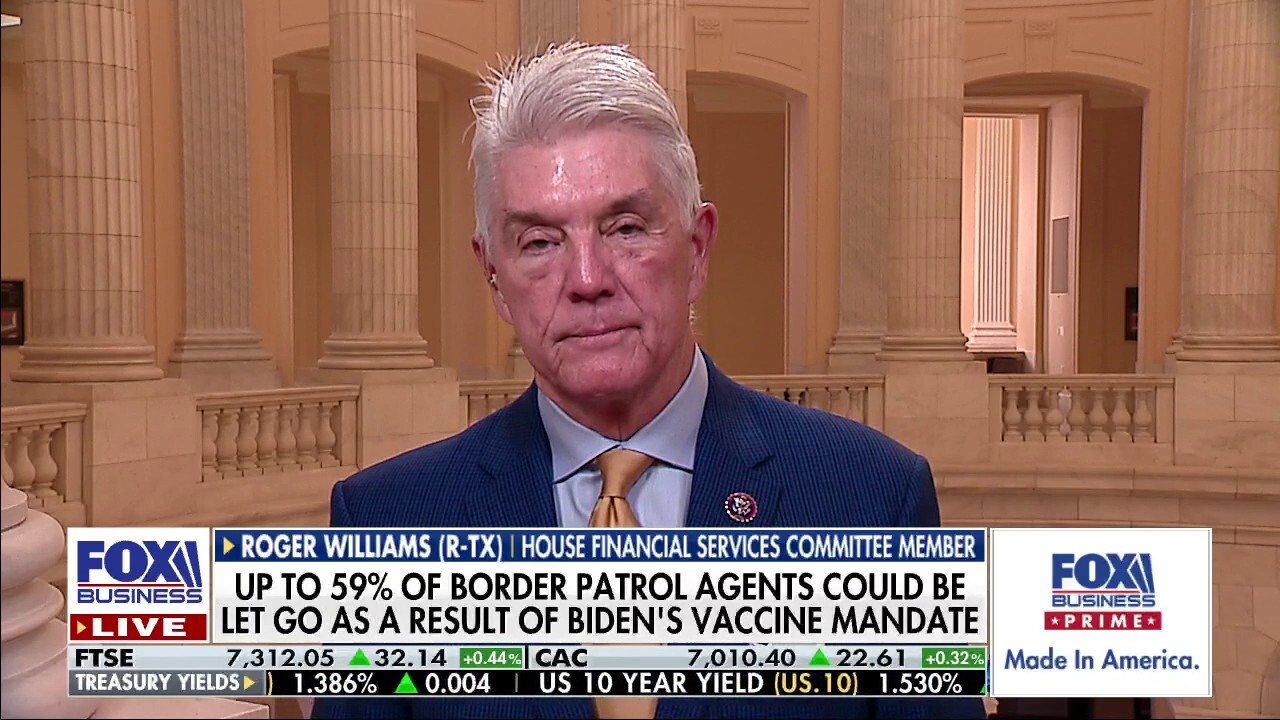 Rep. Roger Williams, R-Texas, said Biden's federal vaccine mandate is a "recipe for even more than failure" on "Mornings with Maria" Friday, warning it could create an economic disaster by forcing more workers to leave theirs jobs in an already existing labor shortage.

REP. ROGER WILLIAMS: You go down to the border now where the Border Patrol is overwhelmed, then you think about reducing them by half, it's pretty unbelievable... And it's a recipe for even more than failure.

It's a disaster, and you take it into the economy, I mean, small businesses are having to meet the same standard and they're not going to be able to do it, and many are not going to want to do it. 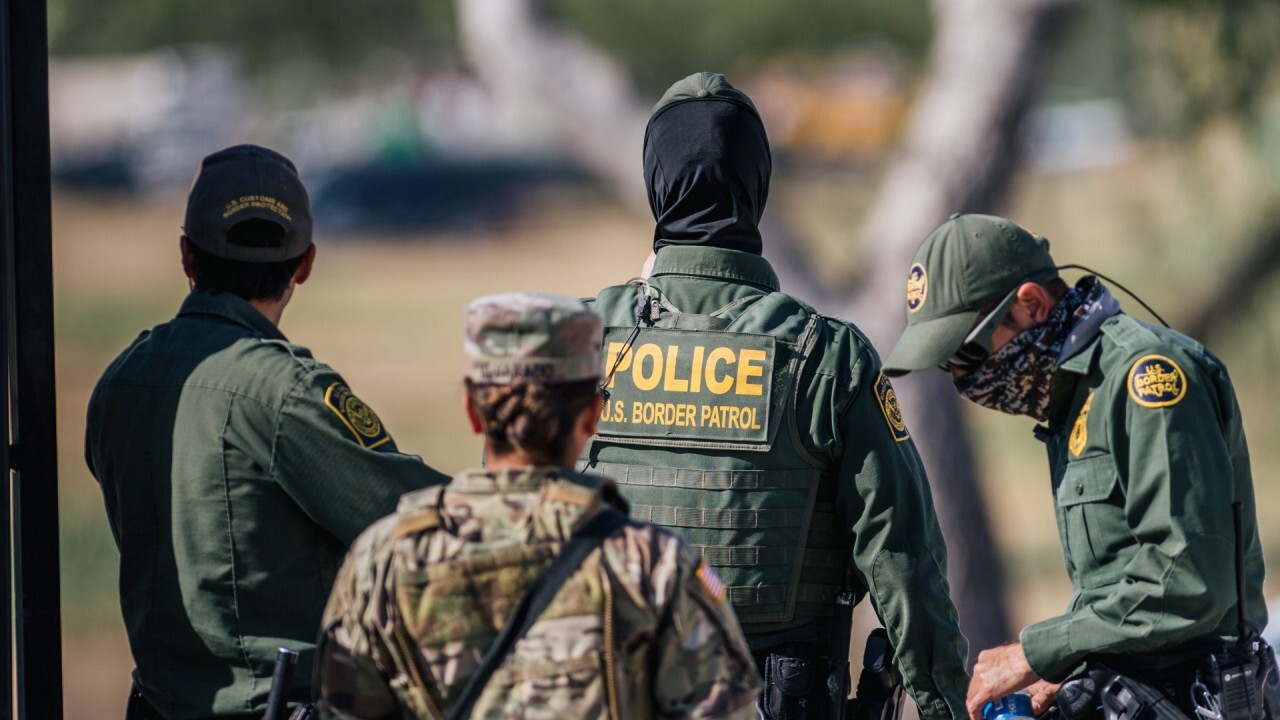 Border Patrol could lose 59% of agents due to vaccine mandate

Rep. Roger Williams, R-Texas, says the Biden admin is developing a 'horrible' situation at the border.