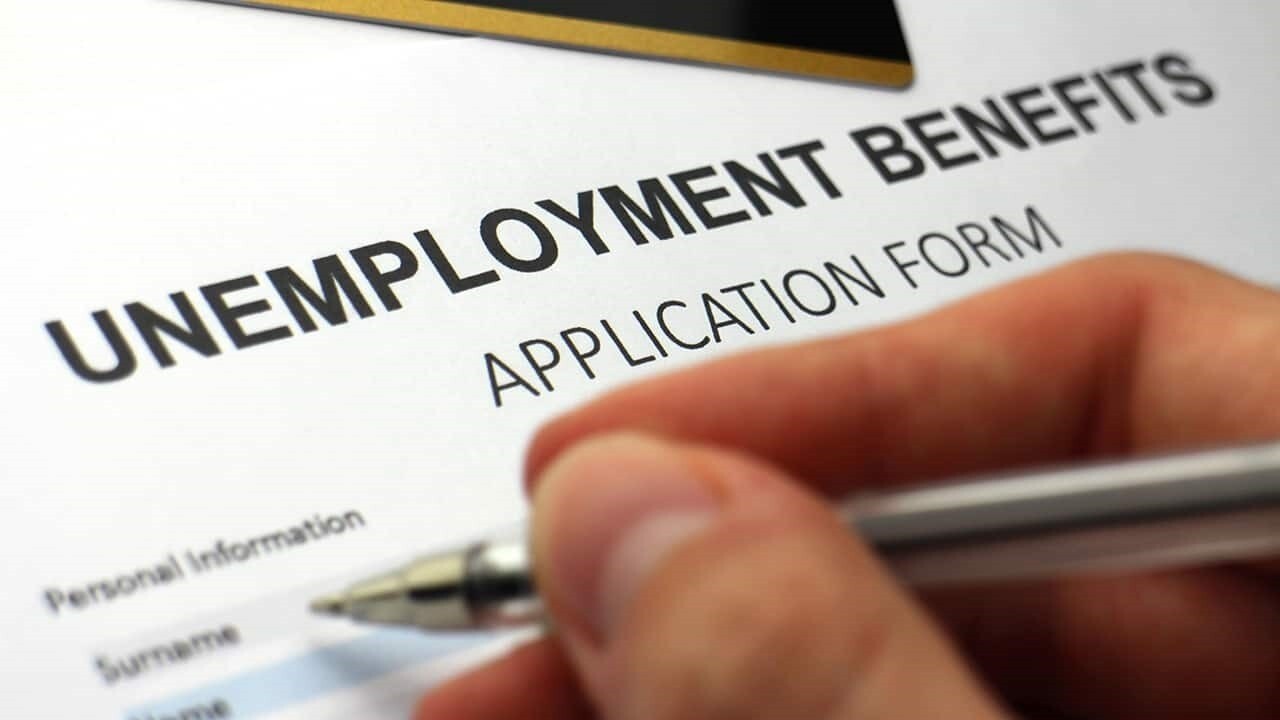 President Biden on Monday pledged to enforce unemployment insurance laws so that no American can "game the system" to get paid not to work – but maintained that sweetened jobless benefits are not to blame for the lackluster April jobs report.

"We’re going to make it clear to anyone collecting unemployment who is offered a suitable job they must take the job or lose their unemployment benefits," Biden said during prepared remarks from the East Room.

Biden said his administration is taking steps that will make it easier for employers to hire more workers, including accelerating aid for hard-hit child care providers, expanding states' reemployment services and beginning to distribute $350 billion in aid to state and local governments as part of the $1.9 trillion coronavirus relief law passed earlier this year.

But the president rejected a recent push by Republicans to end, or severely curtail, the $300-a-week unemployment benefit extension included in the American Rescue Plan.

"We’ll insist that the law is followed with respect to benefits, but we’re not going to turn our backs on our fellow Americans," Biden said. "Twenty-two million people lost their jobs in this pandemic, through no fault of their own. For many of those folks, unemployment benefits are a lifeline."

The Labor Department reported on Friday that employers added just 266,000 jobs last month, well below the consensus 1 million forecast by most economists.

Republican lawmakers were quick to blame the supplemental jobless aid for one of the biggest downside misses on record, with Rep. Kevin Brady, the ranking member on the tax-writing House Ways and Means Committee, accusing the Biden administration of "sabotaging our recovery."

"The White House is also in denial that many businesses – both small and large – can’t find the workers they need…because the benefits are discouraging work," Brady, R-Texas, said.

Experts say there's a host of explanations for the reticence among some unemployed Americans about returning to work.

Among them: Many parents are struggling to find child care with schools still closed for in-person learning, while others workers have said they're reluctant to return to their jobs out of concern they will contract COVID-19, or one of its more dangerous variants.

A recent Bank of America analyst note estimated that 4.6 million workers exited the labor force during the pandemic – and only half are expected to rejoin by the end of the year. For workers earning less than $32,000 annually, it's more financially lucrative to collect government aid, the analyst note said.

The bank predicted that 2.5 million Americans will rejoin the workforce by the fall, but estimated the remaining 2.1 people may be slower to go back to work – or may never rejoin the labor market at all. Another 700,000 Americans, meanwhile, are expected to have left the workforce due to a mismatch between their skillset and that required by the job.