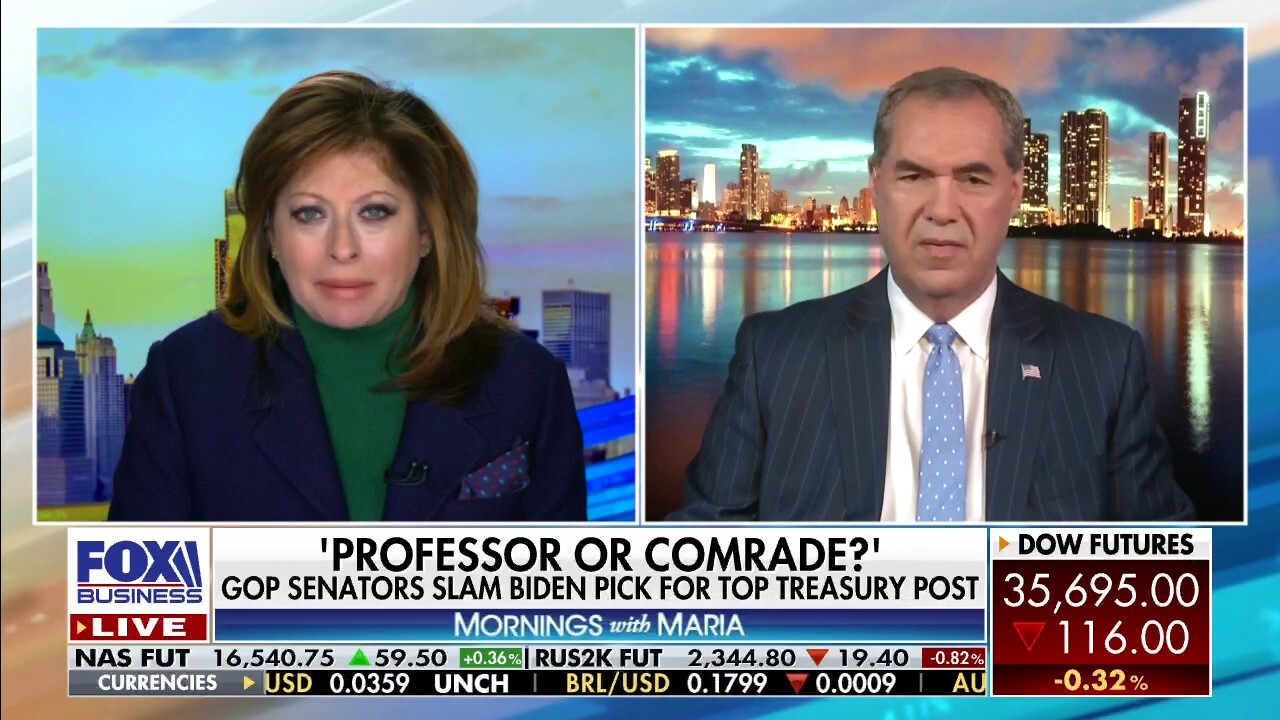 Florida Bankers Association CEO Alex Sanchez slammed Biden’s Comptroller of the Currency nominee Saule Omarova, arguing her views could lead to the demise of community banks during an appearance on "Mornings with Maria" Friday.

ALEX SANCHEZ: This is something she [Saule Omarova] wrote a month ago in the People's Ledger article at Cornell University, calling for the Federal Reserve Bank to have the bank accounts of every American. Now what would that do, Maria, to your viewers who are investors and in banks, community, regional and our larger banks in effect, that would kill our community banks.

…This country needs community banks. Community banks give 50 percent of small business loans less than a million dollars in an entrepreneurial society, Maria. Community banks play a vital role, so her other positions Maria on having the government have people on boards of directors and corporations and corporations having a government purpose. What does that mean to the government that's in power in our country? That's something you see in… in the old Soviet bloc country. So look, her background, I don't have a problem, Maria, but her writings, I do. They're not consistent with what she represented yesterday. 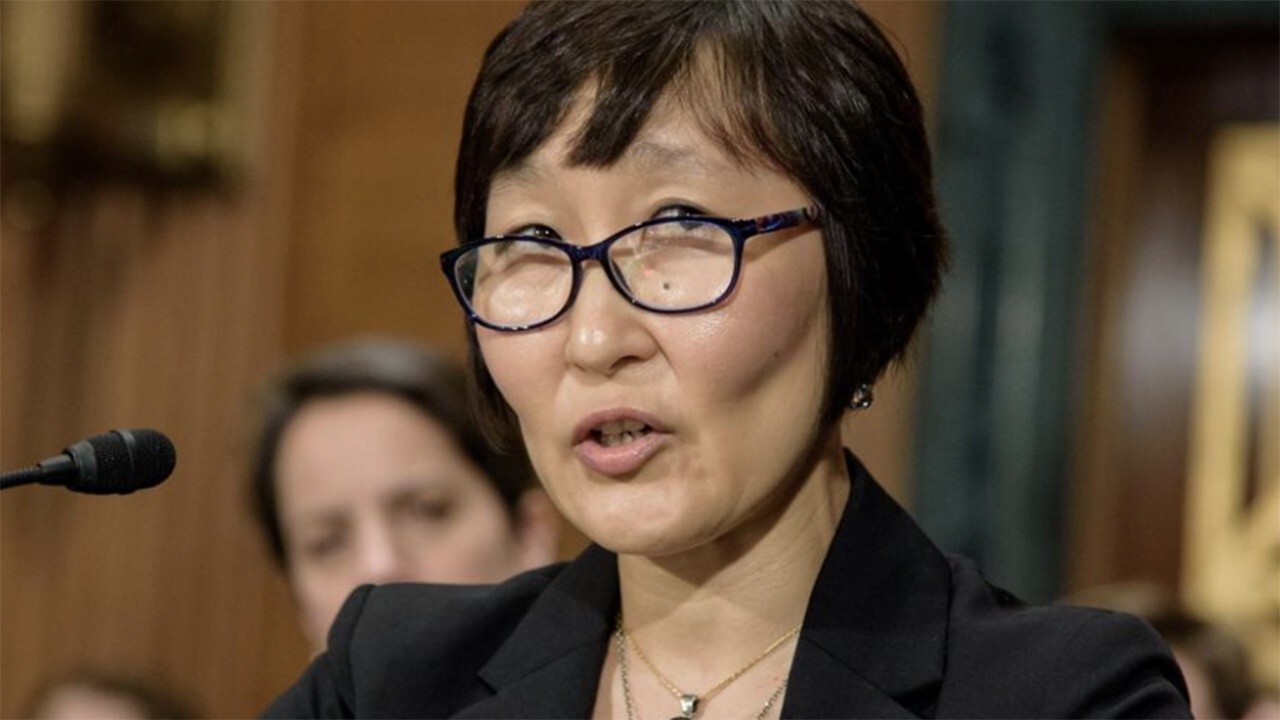