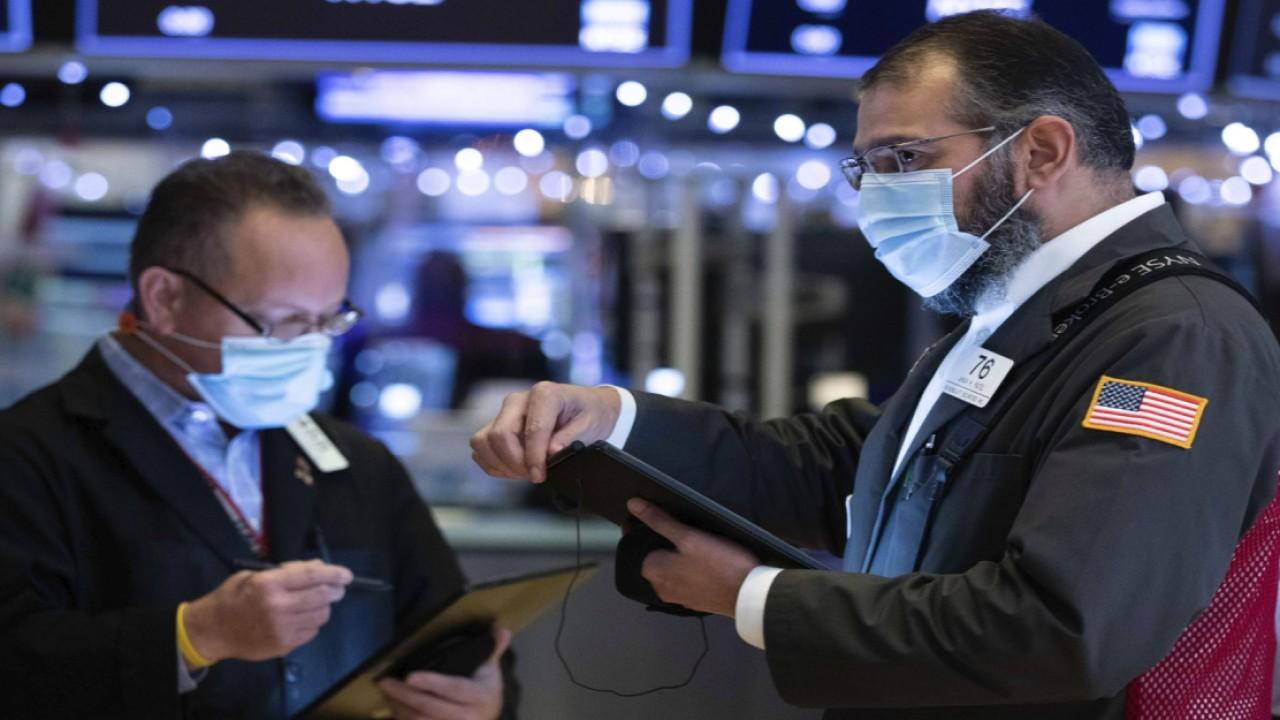 President-elect Joe Biden on Thursday will unveil his long-awaited coronavirus stimulus proposal designed to jump-start the nation's economy amid fresh evidence that the recovery is sputtering.

The plan, which could carry a price tag of at least $1.5 trillion, is widely expected to include a commitment for $1,400 stimulus checks, an extension of supplemental unemployment benefits that are poised to expire in March, funding for vaccine distribution and aid for state and local governments. The $1,400 payments would be in addition to the $600 that most Americans received this month, bringing the total check amount to $2,000.

Biden will introduce the aid package during an evening speech from Wilmington, Del., on Thursday night, just six days before he's poised to take office. He has repeatedly said that passing another round of emergency aid is a priority for his administration and has pledged to "hit the ground running" on passing legislation.

On Monday, Biden asked the Senate whether the chamber could divide its schedule so that lawmakers could consider his agenda and hold an impeachment trial for President Trump.

The Democratic-controlled House voted to impeach Trump on Wednesday, making him the first president in U.S. history to be impeached twice. Ten of his fellow Republicans joined Democrats to charge him with inciting an insurrection in last week's deadly attack on the Capitol.

“I hope that the Senate leadership will find a way to deal with their Constitutional responsibilities on impeachment while also working on the other urgent business of this nation," Biden said Wednesday.

Biden estimated last week the bill would cost "trillions of dollars," including "billions of dollars" to speed up vaccine distribution, arguing that more spending early on could reduce the long-term damage caused by the pandemic.

"If we don't act now, things are going to get much worse, and it'll be harder to get out of the hole later," he said last week.

More than 380,000 people in the U.S. have died of COVID-19 and more than 23.1 million infected, the most in the world. Lockdown measures adopted across the country to curb the spread of the virus have cost millions of Americans their jobs.

It's unclear whether the proposal will garner bipartisan support, with deficit-weary Republicans likely to balk at the proposal's price tag. The gap between what the government spent and what it collected hit a record $3.4 trillion for the 2020 fiscal year.