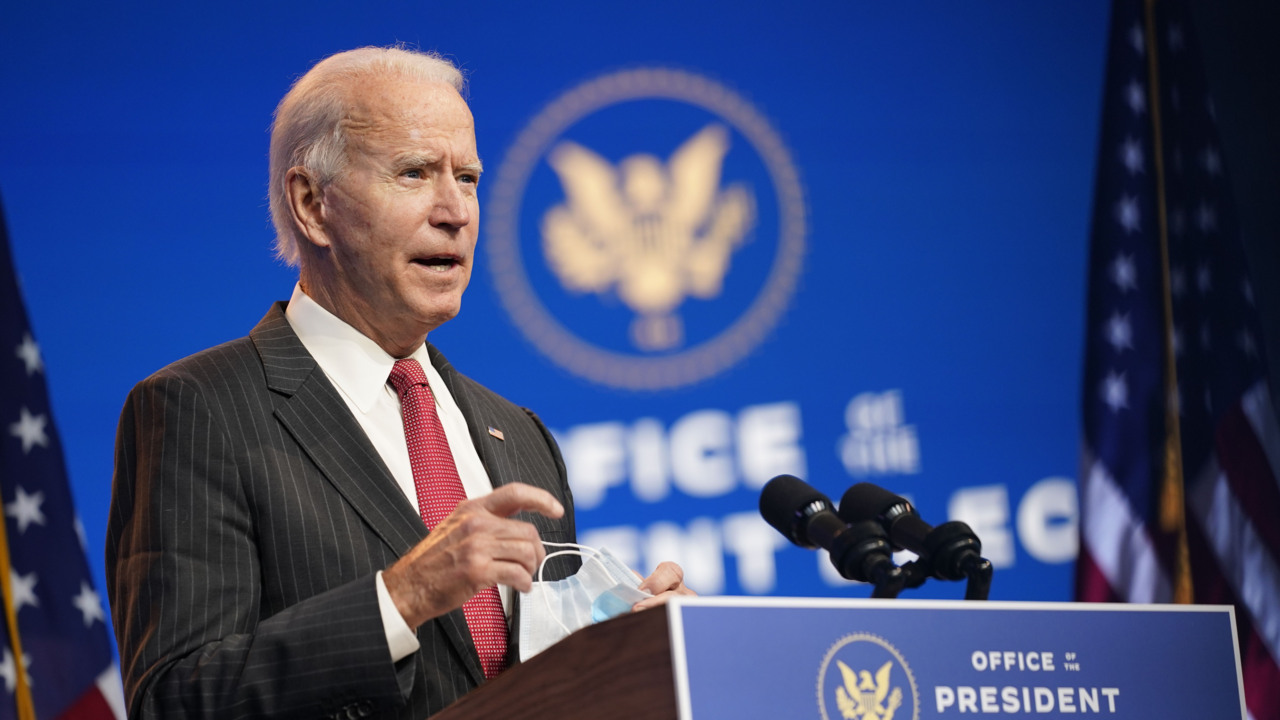 President Biden is expected to sign an executive order on Monday aimed at strengthening the United States' "Buy American" policies as part of the administration's commitment to increase investments in American manufacturing and workers.

"President Biden’s executive action will ensure that the federal government is investing taxpayer dollars in American businesses—both small and large. These investments will help create well-paid, union jobs, and build our economy back better so that everybody has a fair shot at the middle class," The White House said in a statement. "They will buy from all of America—including minority entrepreneurs and businesses in every region in our country. And, they will support the manufacturing capabilities and technology needed to build a clean energy future and strengthen our national security, and give our workers and companies the tools they need to compete globally for decades to come."

According to the Government Accountability Office, federal agencies spent $586 billion on direct procurement contracts for goods and services in fiscal year 2019, with the Defense Department -- the world's largest purchaser of manufactured goods -- spending nearly two-thirds of that amount.

In order to strengthen "Buy American" policies, Biden's executive order will direct agencies to close current loopholes that allow companies to offshore production and jobs. The order will review how domestic content, or the amount of a product that must be made in the U.S. for a purchase to qualify under Buy American law, is measured, increase both the price and threshold for domestic goods, and update how the government decides if a product was sufficiently made in America.

The order will also crackdown on unnecessary waivers by creating a "central review" of agency waivers and Buy American requirements and direct the General Services Administration to publish relevant waivers on a publicly available website to provide transparency to manufacturers on contract opportunities.

In addition, agencies will be required to report on their implementation of current Made in America laws and to make recommendations bi-annually on ways to ensure items offered to the general public are meeting the administration's Made in America goals while considering service industries in addition to manufacturing.

Agencies will also now be required to utilize the Manufacturing Extension Partnership, a national network in all 50 states and Puerto Rico, which will connect small and medium-size manufacturers to new contract opportunities while helping agencies connect to new domestic suppliers who can make the products they need while employing America’s workers.

The order will also reiterate the president's support for the Jones Act, a mandate that only U.S. ships may carry cargo between U.S. ports, as an opportunity to invest in America's workers while building offshore renewable energy.

"It is long overdue that the U.S. government utilizes the full force of current domestic preferences to support America’s workers and businesses, strengthening our economy, workers, and communities across the country," the White House added. "The President is taking action to reset the U.S. government’s longstanding approach to domestic preferences to create an approach that will remain durable for years to come and grow quality, union jobs."

Implementation and enforcement of the order will be overseen by the Director of Made-in-America, a new senior role created at the Office of Management and Budget.

While Biden's executive order echoes the "America First" agenda pushed by former President Donald Trump, the White House noted that the president "remains committed to working with partners and allies to modernize international trade rules—including those related to government procurement--to make sure all countries can use their taxpayer dollars to spur investment in their own countries."