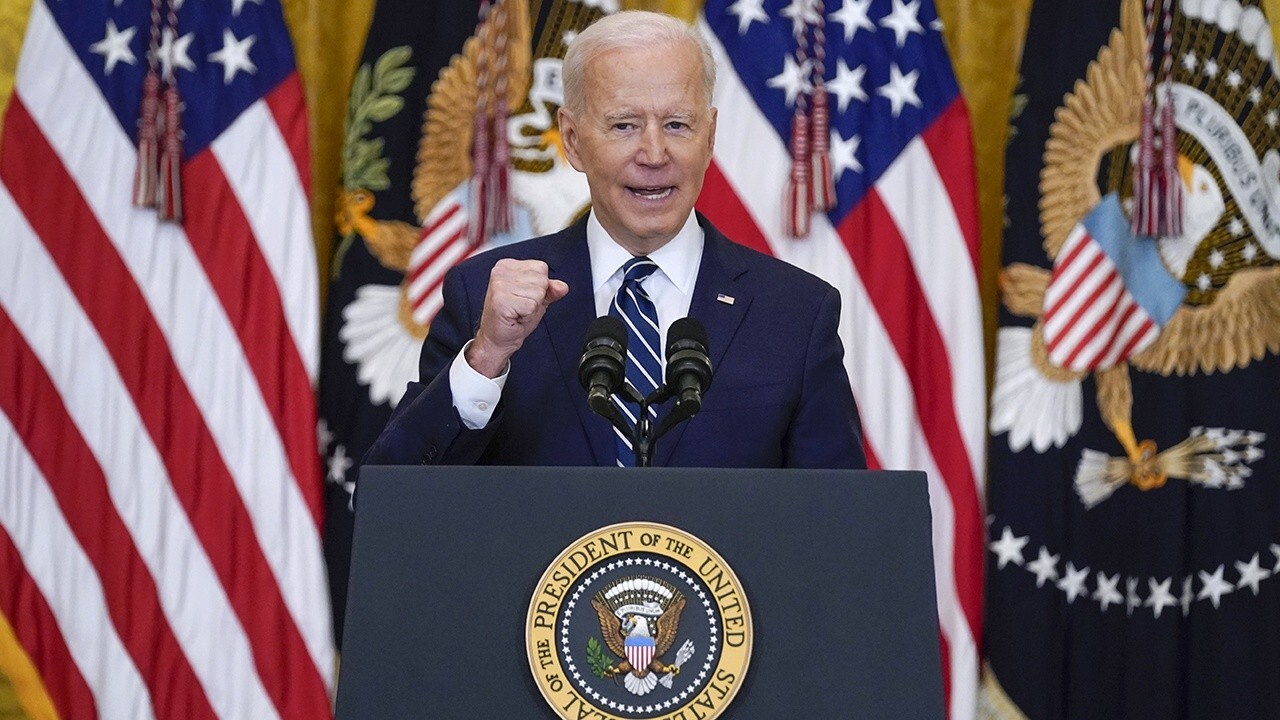 Wealthy families could face a combined tax rate of up to 61% on inherited wealth under the newest spending plan from President Biden, according to a new analysis published this week.

As part of his $1.8 trillion American Families Plan, Biden has called for nearly doubling the top capital gains tax rate from 20% to 39.6% and eliminating a tax break for wealthy heirs known as the "step-up" in basis.

Combining the liability from those proposals, along with an existing Medicare surcharge, the total effective marginal rates could climb as high as 61%, according to the Tax Foundation, a nonpartisan organization based in Washington. That's nearly double the effective tax rate paid by rich Americans under existing tax law.

"Taxing unrealized gains at death while still levying the estate tax further compounds the total tax burden on saving and investment, which may be the highest tax burden on capital gains seen in nearly a century," the study, authored by Scott Hodge and Garrett Watson, said.

But Biden wants to close that loophole – a proposal that could have significant consequences for some of the wealthiest people in the country.

The 10-year initiative faces a steep hill to passage, even though Democrats control both chambers of Congress. Many moderate members of the president's party are likely to push back against his proposal to equalize the tax on capital gains and normal income, as well as his plan to eliminate the step-up. Republicans have already panned the proposal, with Senate Minority Leader Mitch McConnell, R-Ky., predicting that no GOP senator would support the measure, known as the American Families Plan.

What's more, many critics suggest that rich Americans would find other means of dodging the tax. Penn Wharton economists suggested that tax avoidance, most of it legal, would cut about $900 billion of the estimated $1 trillion that a capital gains tax increase could generate for the federal government.