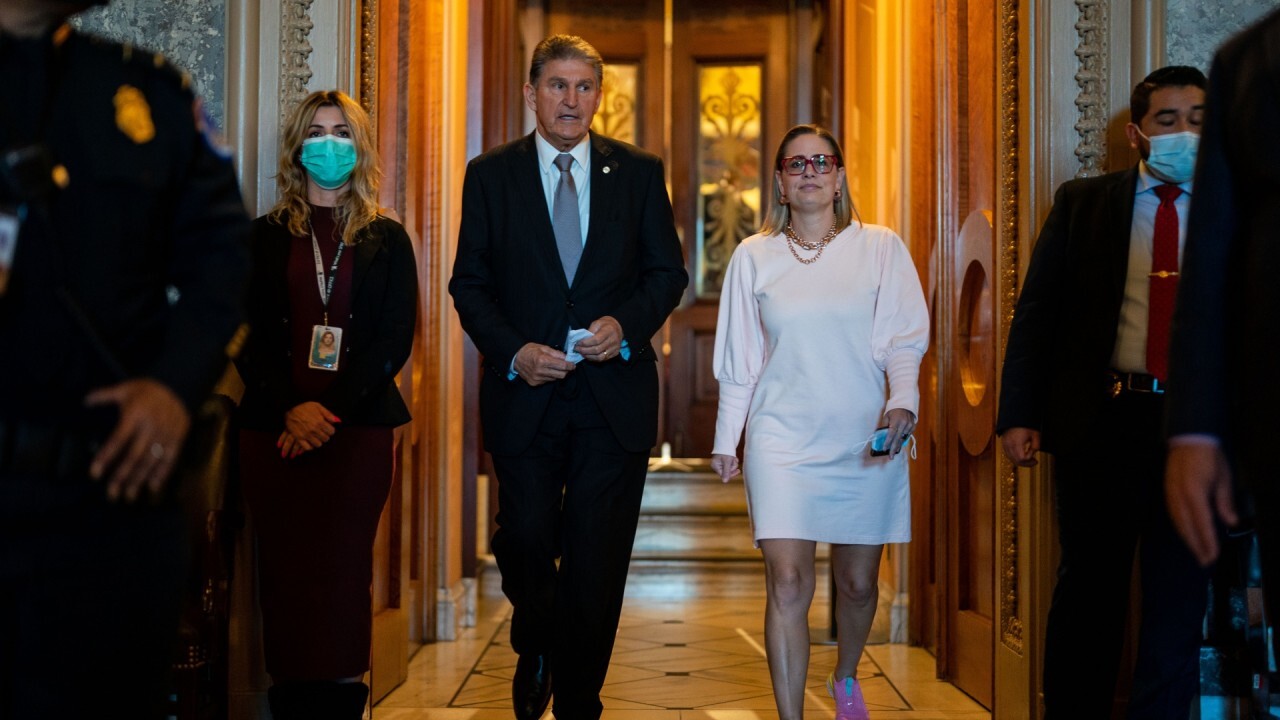 House Majority Leader Steny Hoyer, D-Md., said Thursday that lawmakers will receive one hour’s notice prior to any vote later this evening on President Biden’s spending and infrastructure bills.

"I know that every member wants to have as much certainty about the schedule as possible," Hoyer said on the House floor. But also, every member understands when we are at a period of time when we are trying to leave for a week, and we have important legislation to do, that these events sometimes drag out.

"Members will be on notice that they will receive one hour notice if we are going to return," Hoyer added. "As the House knows, we are scheduled to meet tomorrow as well, which we intend to do. It is not unusual that we would go long before the last day, assuming that is the last day."

Democratic leaders are scrambling to complete last-minute negotiations with progressive and moderate holdouts on both Biden’s $1.75 trillion social spending bill and the separate Senate bipartisan infrastructure bill. The bills are expected to be brought up for votes at the same time, fulfilling a key demand from progressive leaders.

While Hoyer and others have said a vote could occur by Thursday night, Fox News’ Chad Pergram reported that discord among Democratic lawmakers could significantly delay the proceedings.

As the House took a recess for dinner, House Speaker Nancy Pelosi told reporters that committee chairs were about to meet with the House Rules Committee. A meeting, if confirmed, would be a crucial step toward holding a vote by the end of the week.

When asked about the possibility of holding votes on the bills on two separate days, Pelosi told reporters "there’s two schools of thought on that."

Hoyer also addressed a question from Republican Minority Whip Steve Scalise, who asked if the bills would have a score from the Congressional Budget Office and the Joint Committee on Taxation prior to being brought up. Some Democrats have called for the spending bill to be scored by the CBO and reviewed thoroughly by lawmakers before a vote occurs.

House Minority Whip Steve Scalise, R-La., speaks at a news conference on the steps of the Capitol in Washington, Thursday, July 29, 2021, to complain about Speaker of the House Nancy Pelosi, D-Calif., the leadership of President Joe Biden, and guidel (Associated Press)

"We hope to have not only a JTC score but CBO scores," Hoyer said. "As the gentleman knows, the majority, the overwhelming majority of the bill has been pending for some time."