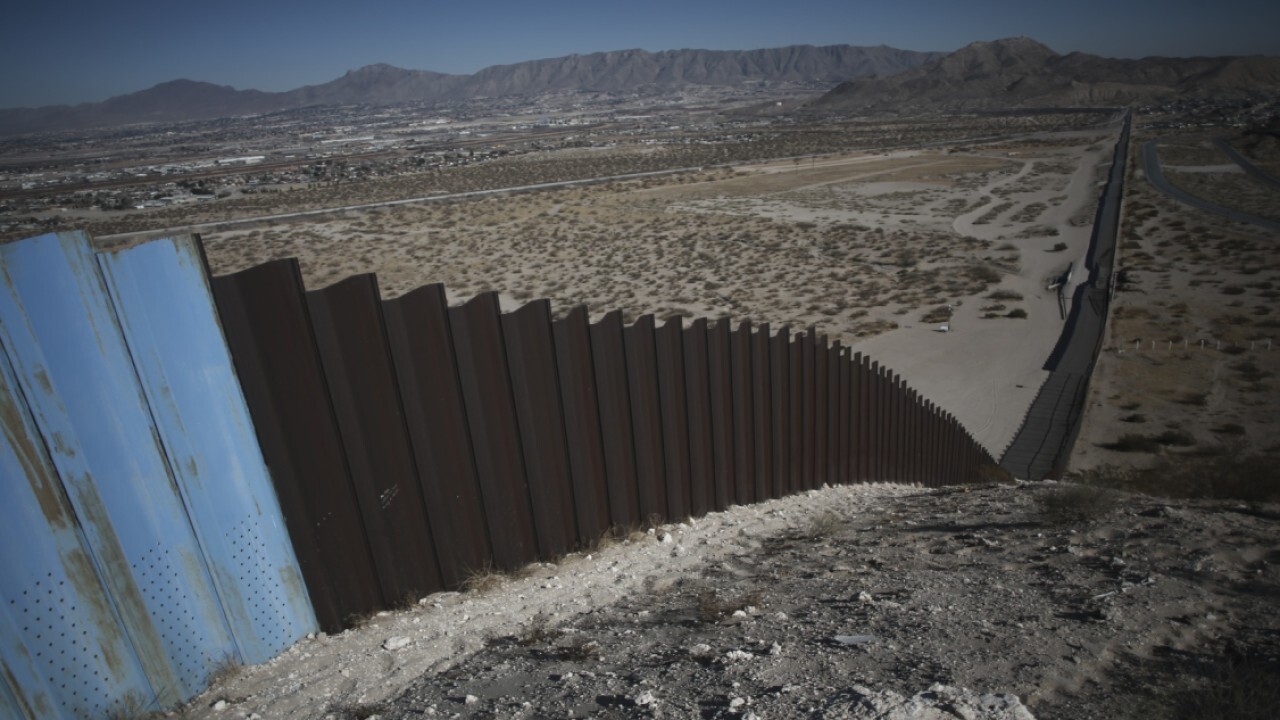 President Biden has drastically changed the safety and security of the United States border “with the stroke of a pen,” according to former Acting Customs Border Patrol Commissioner Mark Morgan.

“Our country is less safe today than it was the day before because of President Biden,” Morgan told FOX Business’ Maria Bartiromo on “Mornings with Maria.”

Biden signed an executive orde on Inauguration Day which halted any further construction of the wall along the southern border. The 46th president proclaimed that building the barricade is “not a serious policy solution” and is a “waste of money that diverts attention from genuine threats to our homeland security.”

The U.S.-Mexico barrier is one of former President Donald Trump’s signature policies, which has seen 450 miles of wall built since 2017. Trump officials said that an additional 350 miles is funded.

“By doing this ... the border patrol agents defending it are less safe. It's outrageous. And I hope every American citizen in this country pays attention to what's coming next,” Morgan said. 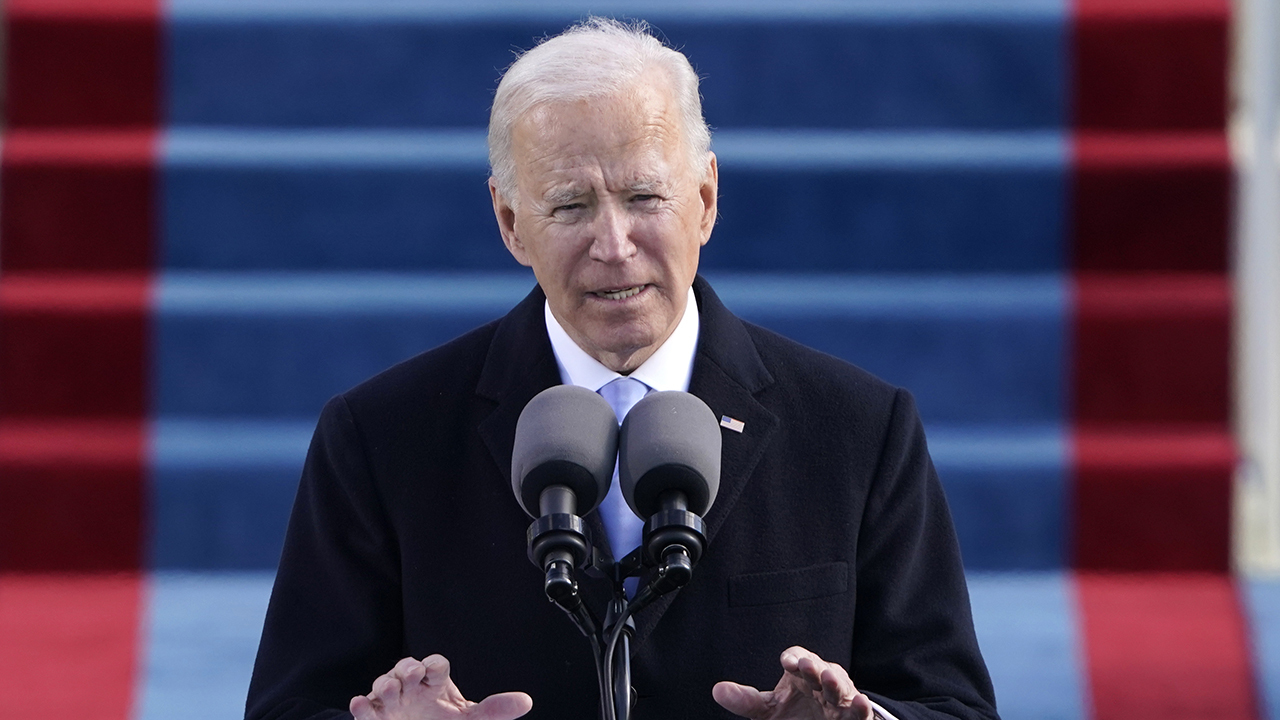 Morgan pointed to 2006 when Biden, as a U.S. Senator, supported the Secure Fence Act, which partially funded the construction of 650 miles of fencing along the Mexican border through his first term as vice president.

“It was hailed then as something very effective to safeguard our nation's border. But now all of a sudden, it's not needed. It's hypocrisy and it's unbelievable. That's what worries me,” he said.

Morgan went on to say that the move is “one step further to fueling the perception and the reality that our borders are going to be open.”

“It is driving the next illegal immigration crisis," he added. "One that will pale in comparison to 2019 if they continue with these policies."