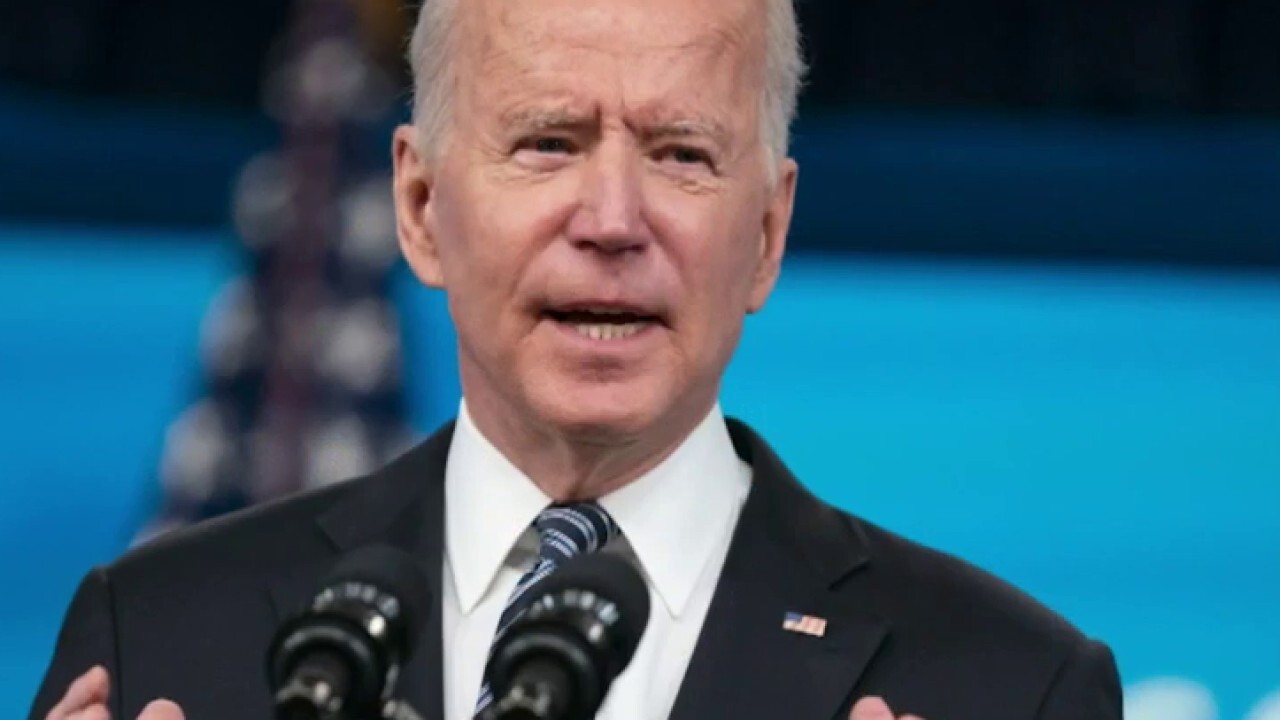 The last member of President Biden’s Cabinet has yet to be named.

The president unveiled a $6 trillion budget yesterday, a proposal that called into question who he will pick to lead the Office of Management and Budget after his first nominee - Neera Tanden - caused a stir in the Senate.

The White House pushed for Republican senators to overlook Tanden’s divisive past tweets to no avail. The former OMB nominee withdrew her nomination in early March.

Tanden reportedly deleted more than 1,000 old Twitter messages, including many critical of Republicans, after being nominated.

The OMB has a key role in budget developments, and is currently led by deputy director Shalanda Young, who was confirmed to the No. 2 spot at OMB in March. Young is the presumed frontrunner for the spot. Democrats on Capitol Hill pushed to elevate Young, who is the first Black woman to serve as staff director on the House Appropriations Committee, and had a key hand in negotiating the first $3 trillion in COVID relief under President Trump.

But Asian American groups have voiced frustration at a lack of representation in the White House, and pushed for Nani Coloretti, who served as deputy secretary of housing and urban development in the Obama administration, to be nominated, according to the Washington Post.

The Biden administration severely delayed its outlay for the fiscal year 2022 budget. The deadline for a president’s budget request is in February, and presidents usually draw that out, but only until mid-March.

White House press secretary Jen Psaki blamed the delay, in part, on lack of a confirmed leader at the OMB. "As you all know, we also don’t have a budget director.  We have not had a budget director confirmed," she said at a briefing in early April.

The White House has also argued the OMB is one of the agencies that was most affected by lack of cooperation from the Trump administration during the transition process.