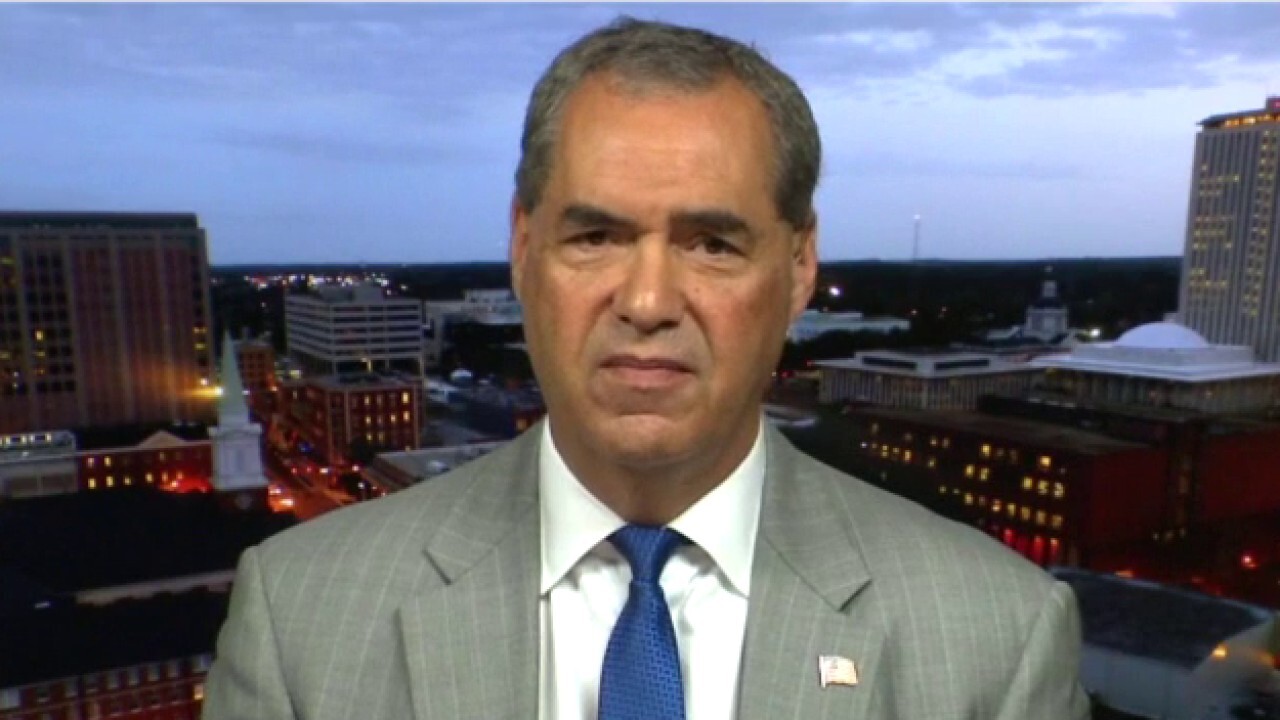 President Biden on Tuesday suspended oil drilling leases in the Arctic National Wildlife Refuge, the latest move in a series of sweeping policy changes to how the U.S. approaches the oil industry.

The order by Interior Secretary Deb Haaland reverses a drilling program approved by the Trump administration and revived a fight over a 19.6 million-acre remote region that's home to polar bears, caribou, snowy owls and other wildlife. Republicans and the oil industry have long been trying to open up the oil-rich refuge, which is considered sacred by the Indigenous Gwich’in, for drilling. Democrats, environmental groups and some Alaska Native tribes have been trying to block it.

BIDEN CLIMATE POLICY WILL BE 'KISS OF DEATH' FOR SMALL BUSINESSES, CEO SAYS

The leasing ban is only temporary, although officials have declined to say how long it will last. And it’s unclear how much legal authority the government has to stop drilling on about 23 million acres (9 million hectares) previously leased to energy companies.

But the decision marks the latest major policy shift by the White House on oil: Since entering office in January, Biden has signed an array of sweeping executive orders related to the environment, including pausing new federal oil leases, rejoining the Paris climate agreement, eliminating lucrative subsidies for the fossil fuel industry, revoking permits for the Keystone XL Pipeline and converting the government's fleet of vehicles to electric power.

The Keystone Pipeline, which handles crude oil, runs from Canada to Texas through the Midwest. Biden's order rescinded the construction permit for an extension to the main Keystone pipeline, which is still operating and runs from Alberta to Illinois and Texas.

Biden called the spate of orders part of an effort to "supercharge our administration's ambitious plan to confront the existential threat of climate change."

Although Biden did not campaign on the Green New Deal — an ambitious proposal unveiled in 2019 by Rep. Alexandria Ocasio-Cortez and Sen. Ed Markey that calls for net-zero greenhouse gas emissions across the economy by 2030 — he described it as a "crucial framework" to his plan.

The president pledged to halt new oil and gas leasing on federal lands and waters, which accounts for nearly 25% of U.S. production. Companies with existing leases will not be affected, likely meaning "the near-term impact on exploration and production as well as royalties to states will be limited," according to Ben Cahill, a senior fellow at the Center for Strategic and International Studies.

An industry-promoted University of Wyoming study projected almost 300,000 jobs lost by 2025 due to the leasing ban, which could hurt oil-dependent states like Wyoming and New Mexico.