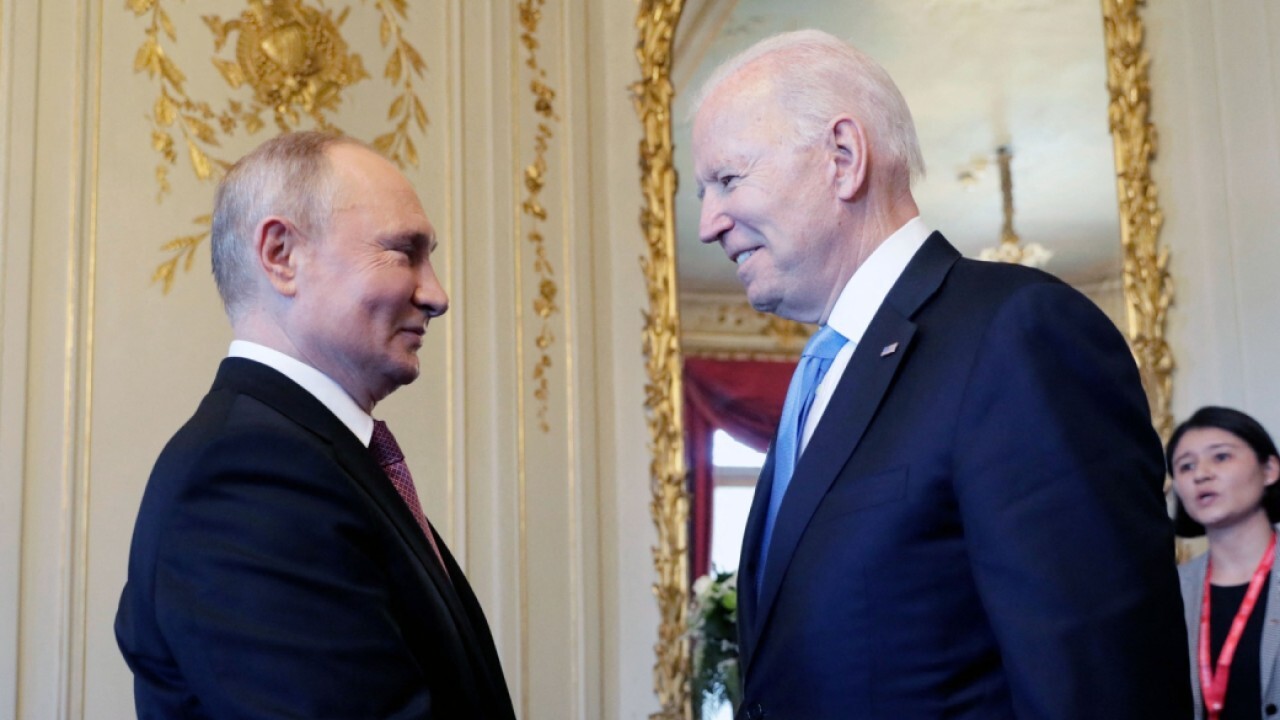 Republican leaders push Biden to fire back at Putin over cyberattacks

President Biden on Thursday will host a meeting at the White House with German Chancellor Angela Merkel where the pair is expected to discuss a host of issues including cybersecurity and climate change.

Biden and Merkel will hold a "forward-looking" bilateral meeting before hosting a press conference, according to a senior administration official.

Aside from climate change, the pair are expected to discuss the COVID-19 vaccine, countering China, Ukraine sovereignty and cyber attacks that are believed to be originating from Russia.

NECK RUBS, TAPPED PHONES: MERKEL HAS HISTORY WITH US LEADERS

Biden said he addressed cybercrime when he met with Russian President Vladimir Putin in Europe last month, where he laid out a list of critical infrastructure items that should be considered off limits.

Several major cyberattacks have been connected to criminal groups with ties to Russia, including two that temporarily shut down the world’s largest meat supplier JBS and the Colonial Pipeline. The latter caused fuel disruptions in the U.S. that led to shortages and an increase in fuel prices.

When it comes to China, the senior administration official said that the pair agreed at the G-7 summit about the need to address Beijing’s nonmarket practices. The White House intends to engage China economically and perceives its partnership with Germany as an important piece of that puzzle.

Merkel will meet first with Vice President Kamala Harris on Thursday morning and in the evening there will be a small dinner.

The senior administration official noted that relations with Germany are an important foundation as the U.S. re-engages in some of the global partnerships that were threatened under President Donald Trump, including NATO.

Merkel is not expected to run for reelection for what would be her fifth term in September.