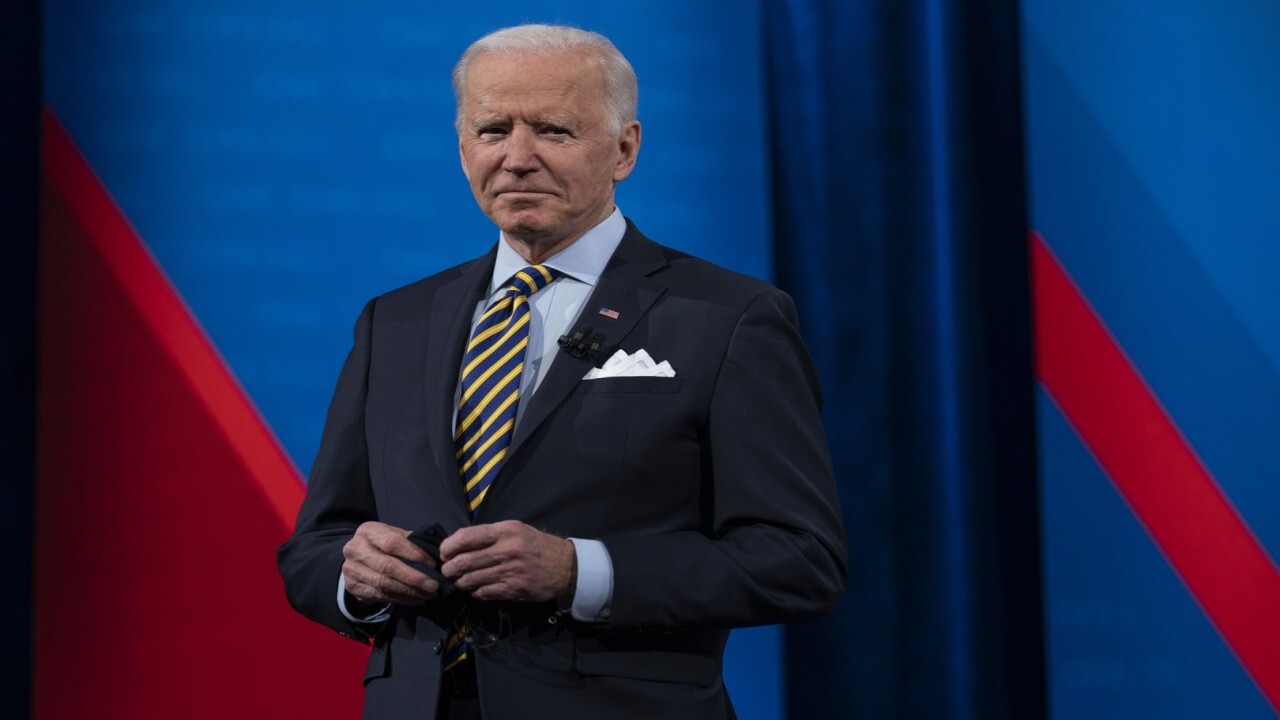 “The labor leaders underscored a shared commitment to collaborating and coordinating with the federal government to ensure we build back better after this pandemic and that the future of America is made in America, by American workers,” a readout of the meeting from the White House said.

Biden said many of the union leaders at the Oval Office meeting have been his friends “for a long, long, long time."

He acknowledged his support from labor unions in the election, saying that in his home state of Delaware people joke, “These are the folks that brung me to the dance.”

He said that the United States was “far behind the curve” regarding infrastructure, adding the U.S. now has an opportunity to create good-paying jobs, bolster the middle class, and make the country “competitive in the 21st century.”

Biden and Vice President Kamala Harris talked with the leaders about their priorities and recommendations and the "importance of ensuring union workers play a key role in building a resilient and sustainable infrastructure that can withstand extreme weather and a changing climate all while creating millions of good-paying union jobs in the process,” the White House said.

“For working people, this was the most productive Oval Office meeting in years," Trumka said afterward in a statement. "The president and vice president share our belief that rebuilding our infrastructure is critical to our communities.”

The president has made both the pandemic and infrastructure enhancements a focus of the early days of his term.