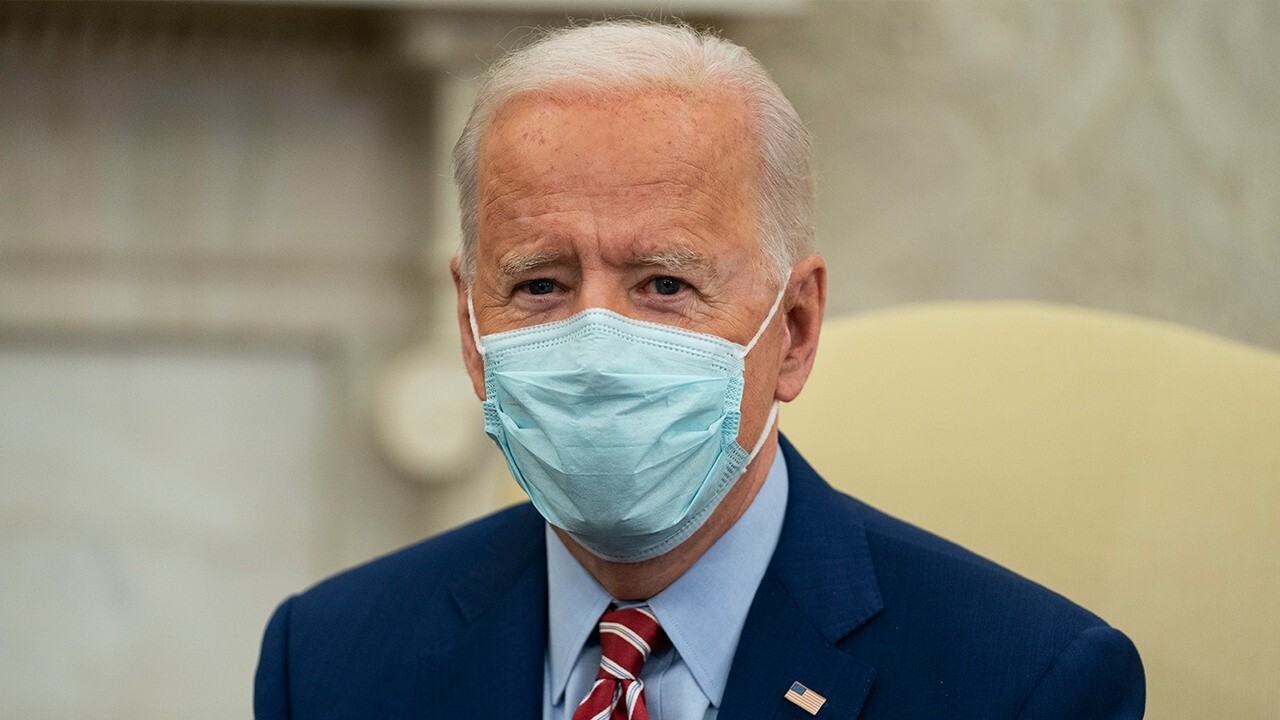 Montana Attorney General Austin Knudsen believes President Biden didn’t look into “the legalities” or “the effects on the ground” before choosing to halt the Keystone XL pipeline project.

“I think this was completely to satiate his liberal friends on the coast,” he said on FOX Business' “Varney and Co.” Wednesday. “I don't think there was any consideration of the actual effects that canceling this project was going to have on a state like Montana.”

Knudsen, who is leading the effort to overturn Biden’s executive order with a dozen other state attorneys general, said the economic impact of this on his state is “huge,” pointing to a loss of jobs and tax revenue.

“Keystone XL was set to become the largest property taxpayer in [five of the poorest] counties,” he said. “And with the stroke of a pen, President Biden took that away.”

President Biden signed an executive order on his first day in office halting the construction of the pipeline that would transport up to 830,000 barrels of crude oil daily from Alberta, Canada, to Nebraska.

Proponents of the pipeline say it would provide tens of thousands of jobs to American workers and make the U.S. less reliant on foreign oil from Russia, Saudi Arabia and other nations.

FILE - In this Jan. 20, 2021, file photo President Joe Biden waits to sign his first executive order in the Oval Office of the White House in Washington. (AP Photo/Evan Vucci, File)

Knudsen said the group of attorneys general hasn’t brought an official suit yet, but they’ve sent “a very sharply-worded letter” to the Biden administration asking them to reconsider.

He believes they have a strong legal case to reverse the cancelation.

“I don't think we'd have gotten 13 other state attorneys general to sign on to this if we didn't think we actually had a good legal case to bring here,” he told host Stuart Varney.

“We certainly are reviewing all of our constitutional avenues that we think we can get ourselves into district court on the federal side,” he added. “And I think we're going to be successful there.”

Knudsen said it’s important to let the president know the decision “is not okay.”

“We're not going to take this idly and [we're] going to keep fighting to keep this project alive,” he said. “It's too vital to a state like Montana.”