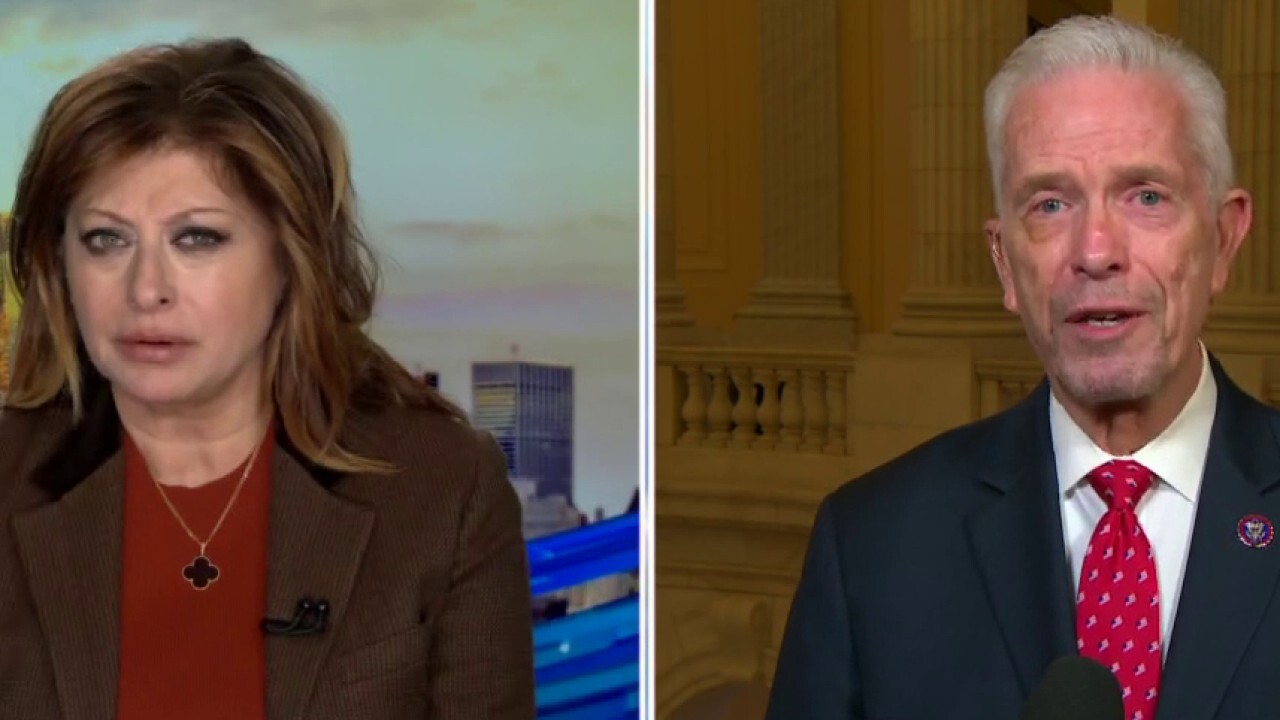 Biden has wrecked ‘greatest economy that America has had in 5 decades': Rep. Bill Johnson

During an interview on "Mornings with Maria" Rep. Bill Johnson slammed Biden for the damage he has inflicted on the American economy.

AMERICANS WORRIED RISING INFLATION WILL OUTPACE THEIR WAGES THIS YEAR

REP. BILL JOHNSON: You have to wonder if President Biden is living in some kind of alternate reality, this is almost like a remake of that old movie 'The Truman Show.' You wonder who is telling the president that everything is OK because everything is not OK. The only accomplishment President Biden can take credit for is wrecking the greatest economy that Americans have had in 5 decades the lowest taxes, the lowest unemployment, more opportunities to pursue the American dream. And he has wrecked that in less than a year. And for him to tout that as some kind of accomplishment is mind-boggling to me. 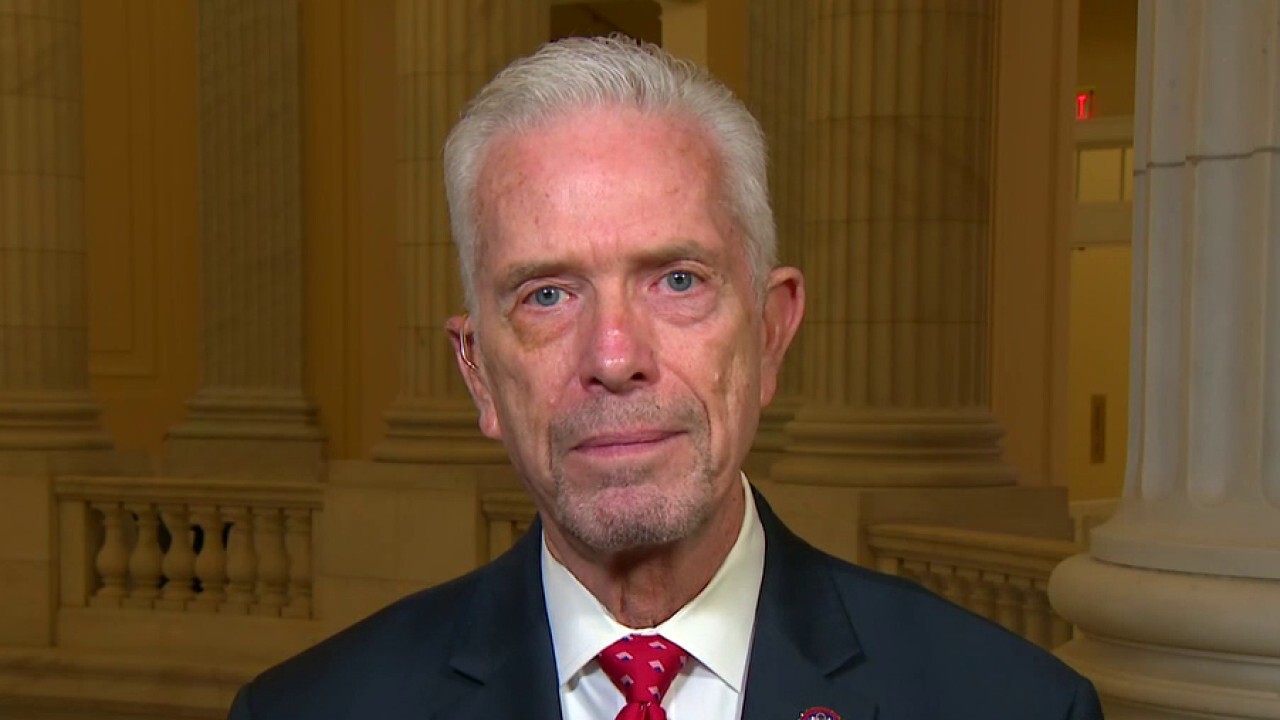