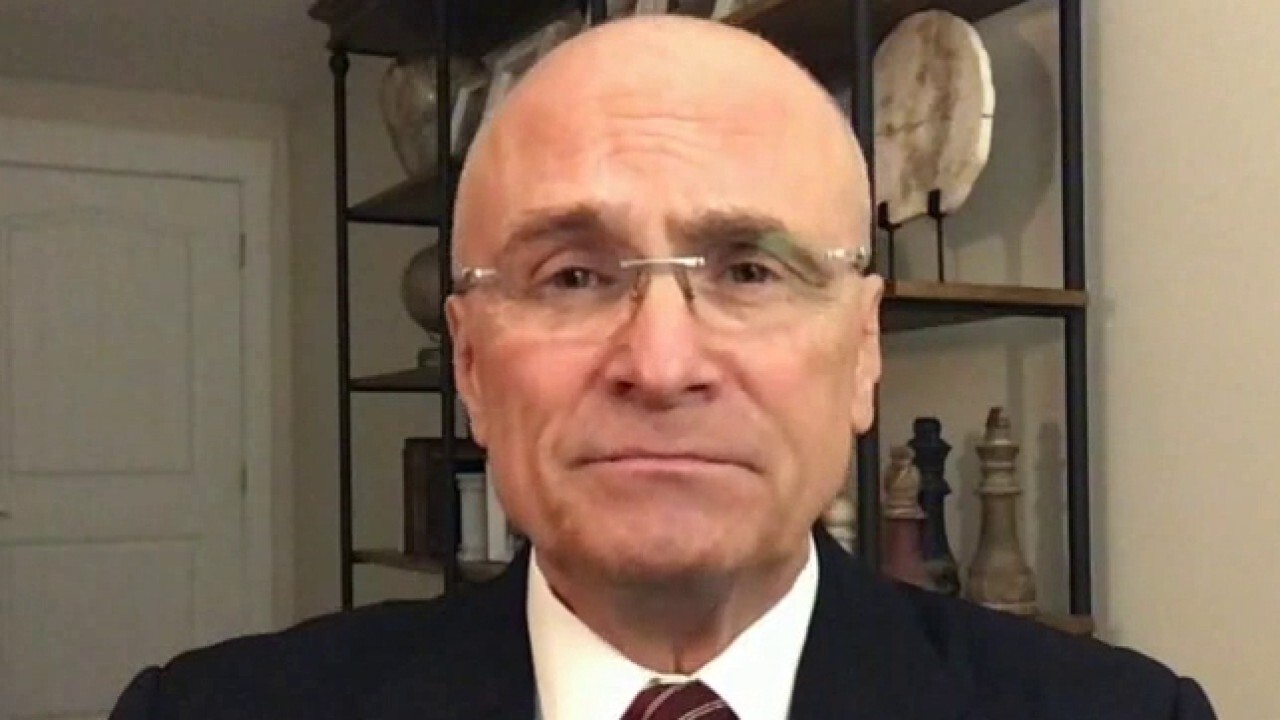 The restaurant sector 'needs a lot of help': Andy Puzder

It is difficult to imagine a worse time for massive increases in taxes and spending, yet that’s exactly what Democrats in Washington, D.C. have in mind. We are all aware that, as Press Secretary Jen Psaki stated this week, President Joe Biden views the COVID-19 pandemic as an opportunity to "make fundamental changes in our economy." But the changes he has in mind are about to drive us over an economic cliff.

Businesses of all sizes are already being buffeted by seemingly intractable supply chain constraints, along with labor shortages, and unusually high consumer demand—all driven by pandemic-lockdown conditions that are only going to cause prices to soar as we get closer to Christmas.

It doesn’t take a Ph.D. in economics to recognize that restricted supply coupled with enhanced demand is a recipe for inflation, which has already been rising at a worrying rate for several months. An increased tax burden coupled with an artificial spike in demand from a glut of new government spending is exactly the sort of thing that could turn inflation into more serious stagflation that would hobble our entire economy. 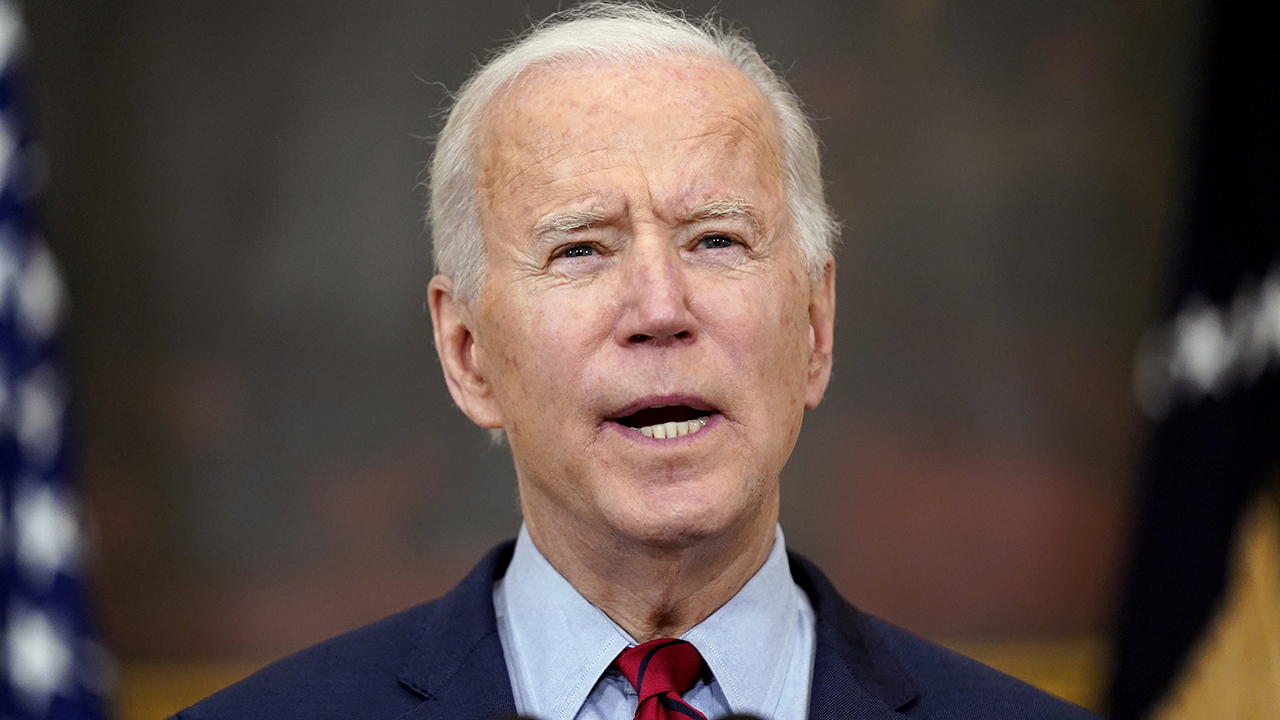 The problems in the supply chain aren’t going to resolve themselves any time soon. For years, businesses have relied upon just-in-time supply chains to meet consumer demand while minimizing waste and warehousing costs.

This approach can be extremely efficient, allowing companies to keep prices low and delivery times short. But it also depends upon factories with ample production capacity, a reliable supply of ships and shipping containers in which to send goods across oceans, warehouse space in which to sort and store products, trucks and trains to move products overland, and much more. 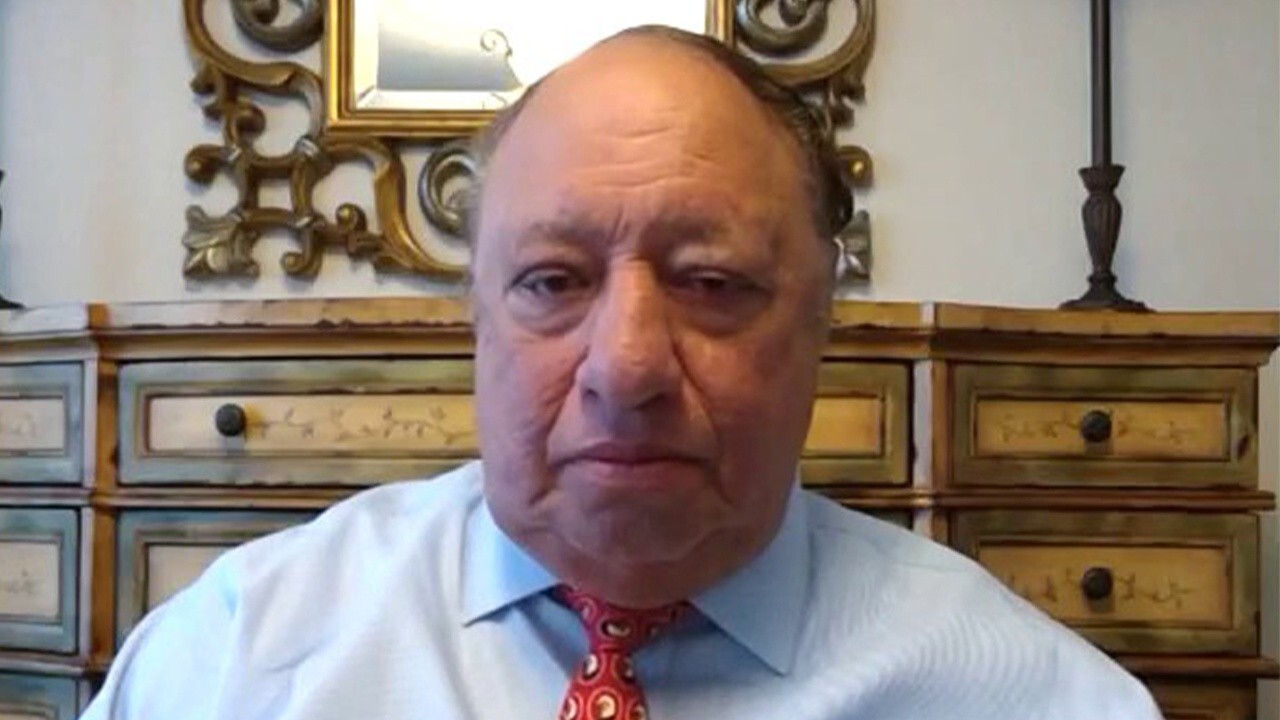 Today, however, factories are facing severe staffing shortages and pandemic-related disruptions to their normal operations. Empty shipping containers are piling up in American ports, rendering them unavailable for use by foreign exporters.

Ships are being forced to linger outside ports for days or weeks before offloading their cargo. Warehouses are filling up because there aren’t enough trucks to bring products to their final or intermediate destinations. At almost every point along the extremely long and complex supply chains, there are bottlenecks and shortages.

The net result is an unprecedented disruption to our daily lives, characterized by empty grocery store shelves and warnings to place Christmas orders months in advance.

Eventually, we will reach a new equilibrium—most likely a less efficient but more resilient one that involves larger inventories, and thus greater waste and higher production costs. In the meantime, we should be trying to do everything we can to avoid placing additional strain on supply chains or imposing additional burdens on businesses, especially small businesses.

EX-WALMART CEO: HOW BIDEN SUPPLY CHAIN IS A ‘MESS FROM START TO FINISH’

In the midst of this economic readjustment, politicians in Washington are acting as though they can magically conjure up the means to implement any plans they choose to write into legislation. They can’t. 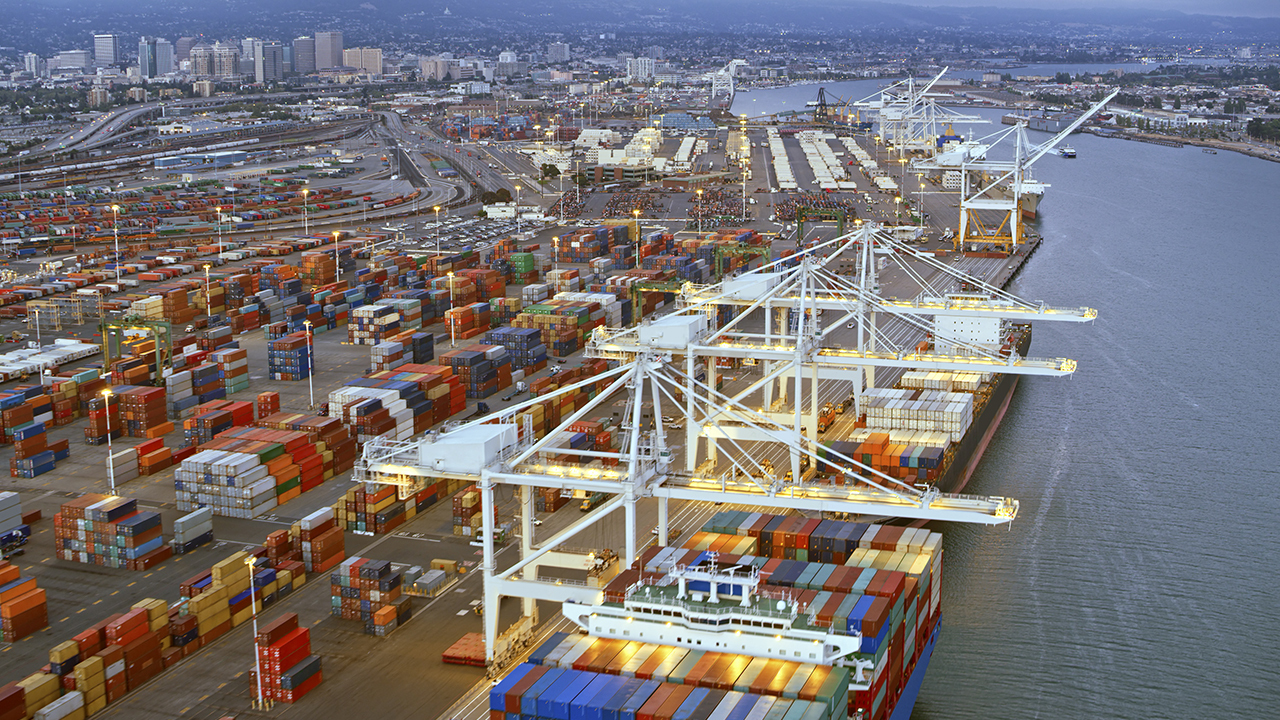 The policies they craft in Congress have real-world consequences far broader than most elected officials comprehend. Those consequences may be unintended, but they are no less real.

A case in point: following months of massive government spending, businesses across the country are struggling to stay open, either because they can’t find enough workers or because they can’t source the inputs they need to meet customer demand. It’s great that they have willing customers flush with taxpayer cash from government largesse, but that doesn’t mean much if they aren’t able to supply the in-demand goods or services. 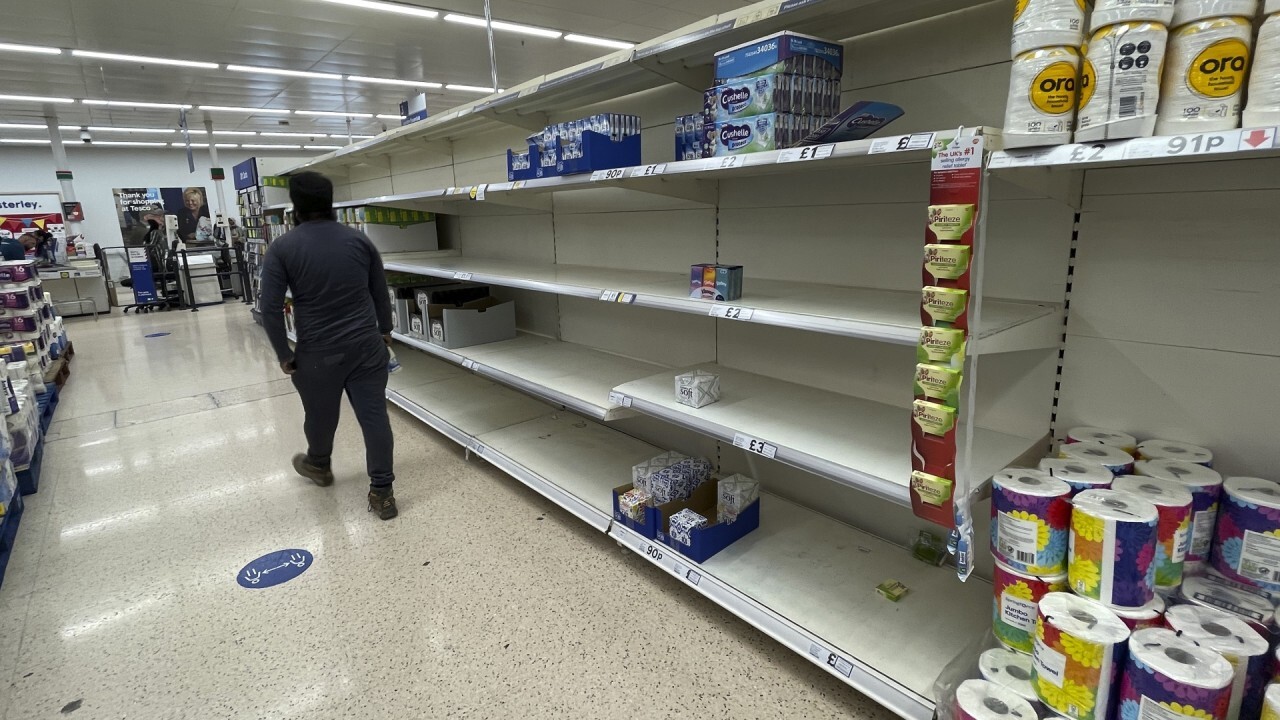 So, what sense does it make for the Biden administration to focus most of its energies on trying to salvage legislation that calls for trillions and trillions of dollars in new government spending of taxpayer money, which it plans to finance with historic tax increases? That won’t solve the problems afflicting the American economy; it will exacerbate them.

In addition to more than $1 trillion in so-called "hard" infrastructure spending, the Democrats want to spend trillions more on green energy subsidies and entitlements for people who choose not to work, all at a time when there are millions of unfilled job openings and shortages of basic inputs such as lumber and microchips. Stimulating the demand side of the economic equation without addressing deficiencies on the supply side will only drive prices up while keeping a tight leash on potential growth—in a word, stagflation.

You can’t "Build Back Better" without either workers or supplies. You would think that was fairly obvious, but apparently it is not.

Yet, none of this should come as any surprise to President Biden and his progressive policymakers. After all, they themselves contributed to the problem with $1.9 trillion in government handouts last March. Within a month, inflation surged past wage growth for the first time since before the Trump presidency. Now they want to double down on this gross economic error. Unfortunately, expecting different results with more of the same policies is a form of fiscal insanity that our country can ill afford.

Andy Puzder was chief executive officer of CKE Restaurants for more than 16 years, following a career as an attorney. He is currently a Senior Fellow at the Pepperdine University School of Public Policy. He was nominated by President Trump to serve as U.S. labor secretary. In 2011, Puzder co-authored "Job Creation: How It Really Works and Why Government Doesn't Understand It." His latest book is "The Capitalist Comeback: The Trump Boom and the Left's Plot to Stop It" (Center Street, April 24, 2018).