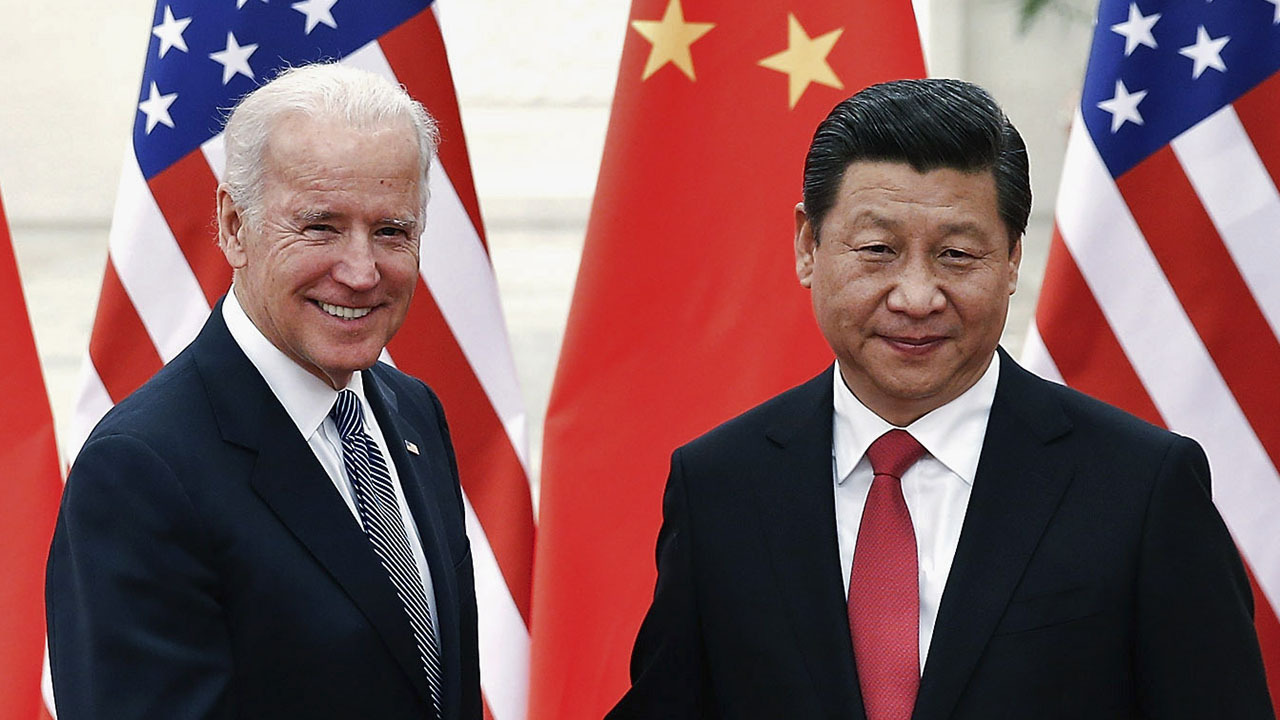 ROGER ROBINSON JR.: You don't have a more powerful and feared economic and financial tool than America's non-military arsenal, than capital market sanctions. I mean, this is where our leverage is if we're serious about our national security, our fundamental values and protecting American investors.

It's a scandalous situation, as you pointed out, I mean, we're talking about hundreds of billions of dollars flowing into the coffers of the Chinese Communist Party…

And it's one thing to buy into the second-largest economy in the world and having some investment exposure in China, that's one thing.

But when you're dealing with U.S.-sanctioned Chinese companies and other established national security and human rights bad actors, that's entirely another. And it simply can't be justified. You have all kinds of such anomalous situations going on…

For example, on the entity list, you have hundreds of Chinese companies that have been deemed to be national security, human rights abusers. They can't access American equipment, technology or components, and yet they still can raise funds like crazy on the U.S. cap markets.

So how does that work? How can you be penalizing and rewarding Chinese offenders at the same time?

So these things have to be corrected and it's gone on for 20 years on an unregulated backdoor basis that's never really seen the light of day until March of 2019. So we've got to get our arms around this. It's one of the biggest issues we face today.