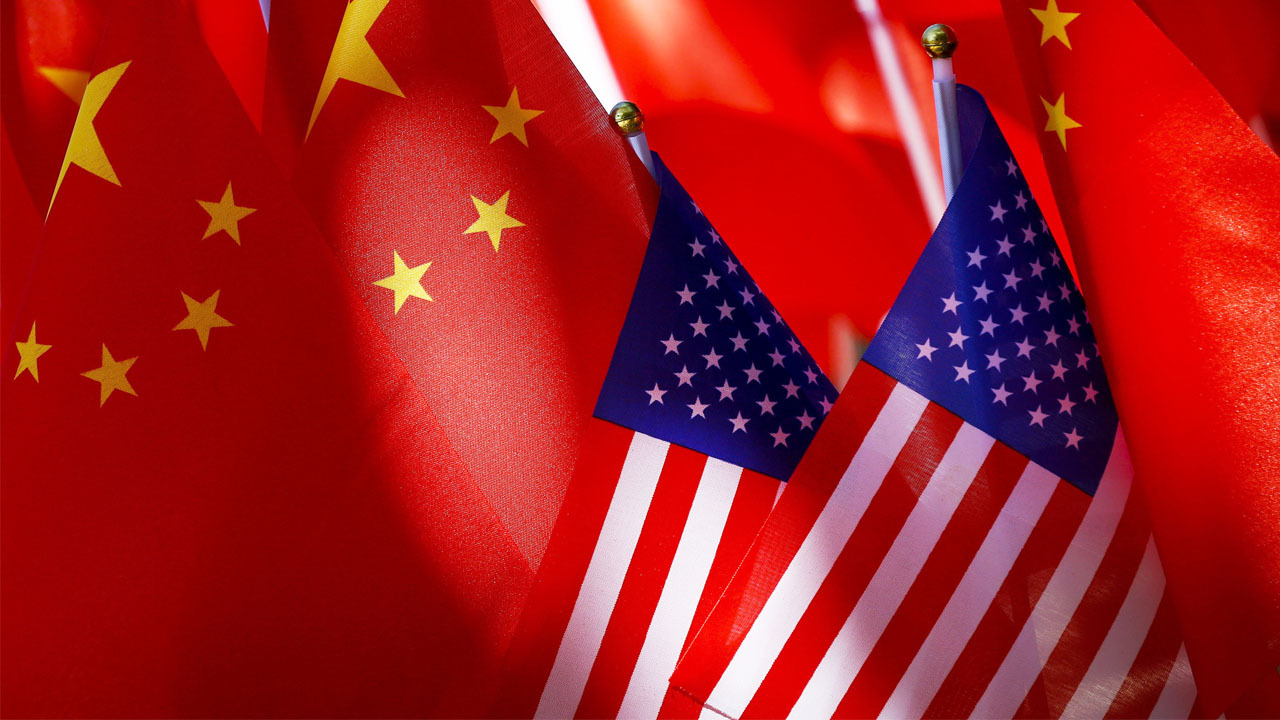 Ret. Gen. Lloyd Austin – who is Biden’s choice to lead the U.S. Department of Defense – named China as the United States’ most significant foreign competitor.

During his Senate confirmation hearing on Tuesday, Austin characterized China as a “pacing threat,” which refers to a competitor making significant progress toward challenging U.S. defense strategy.

“China … presents the most significant threat going forward because China is ascending,” Austin explained. “Russia is also a threat, but it is in decline.”

Austin said that over the last 20 years China has modernized its military and employed aggressive and occasionally coercive behavior against U.S. allies in the region.

“We’ve seen it do a number of things that tend to make us believe that China really wants to be the preeminent power in the world in the not too distant future,” Austin added. “China, because of its desire, because of its worldview, is clearly a competitor that we have to make sure that we begin to check their aggression.”

Part of the plan to address the China threat is to create a credible deterrent so that Beijing “will think twice” before it decides to take on the U.S., Austin said.