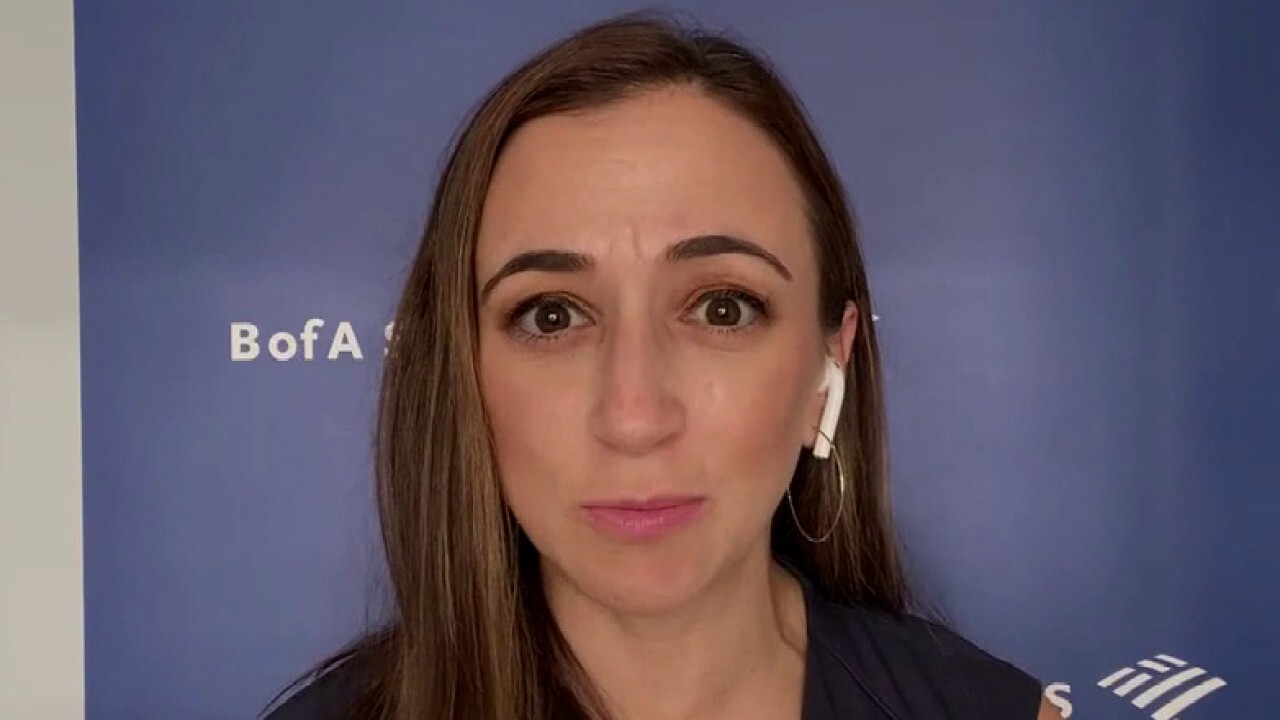 President Biden’s pick for Office of the Comptroller of the Currency is facing a hard fight over her past comments and studies as she refuses to turn over her thesis on Marxism while a student at Moscow State University.

Saule Omarova was born in the Soviet Union in what is now called Kazakhstan and graduated from Moscow State University in 1989. She has pointed to the USSR’s practices as recently as 2019, when she tweeted about the gender pay gap, citing the USSR as a better model.

U.S. Senate Banking Committee Ranking Member Pat Toomey, R-Pa., last week asked Omarova to turn over a copy of her thesis – in both English and the original Russian – for review by the committee no later than Oct. 13. Her thesis, titled "Karl Marx’s Economic Analysis and the Theory of Revolution in The Capital," remains an item of interest to some members on the committee.

"While it appears that you have deleted any reference to your thesis in the version of your curriculum vitae (CV) that is currently available on the Cornell Law School website, the paper appeared on your CV as recently as April 2017," Toomey wrote on Oct. 6.

Omarova had not complied with the request as of Thursday, Oct. 14, a spokesperson for Senate Banking Committee Republicans claimed.

"Ms. Omarova has time to attack Republicans in an interview with the Financial Times, but she can’t bother to comply with a Banking Committee requirement that nominees— regardless of their political party or ideology—submit copies of their writings," said Amanda Gonzalez Thompson. "We certainly hope she reconsiders so Senators have the information necessary to fulfill their constitutional duty to advise and consent on appointments."

Thompson argued that such requests are a common part of the vetting process, and other candidates have faced similar requests from committees in the past.

Omarova spoke with the Financial Times in an interview published Thursday in which she claimed that Republicans find her an easy target to "demonize" because she is "an immigrant, a woman, a minority."

"There is definitely a different standard applied to someone like me," Omarova said. She asserted that she believes some of the criticism leveled against her is racist in nature.

YELLEN ON $600 IRS REPORTING REQUIREMENT: ‘THERE’S A LOT OF TAX FRAUD AND CHEATING THAT'S GOING ON'

Toomey stated in no uncertain terms during a committee hearing last week that he does not believe her country of origin factors into consideration for her nomination.

"I also pointed out that some of the most wonderful, loyal, and greatest Americans that I've ever met are Americans who happen to have been born and raised behind the Iron Curtain and come to this country," Toomey said. "That fact of her background has no bearing whatsoever on my judgement about how profoundly misguided the policies she has advocated are and it is perfectly appropriate for us to examine those policies."

Republicans have targeted past comments by Omarova in which she praised the USSR economic model, citing it as an example of a system that the U.S. should look to for inspiration.

"Until I came to the U.S., I couldn’t imagine that things like gender pay gap still existed in today’s world," Omarova wrote. "Say what you will about old USSR, there was no gender pay gap there. Market doesn’t always ‘know best.’"

A number of officials have written to voice opposition to Omarova’s nomination, pointing to other comments she has made in which she laid out her intention to reshape "the basic architecture and dynamics of modern finance."

Omarova did not respond to FOX Business' request for comment.