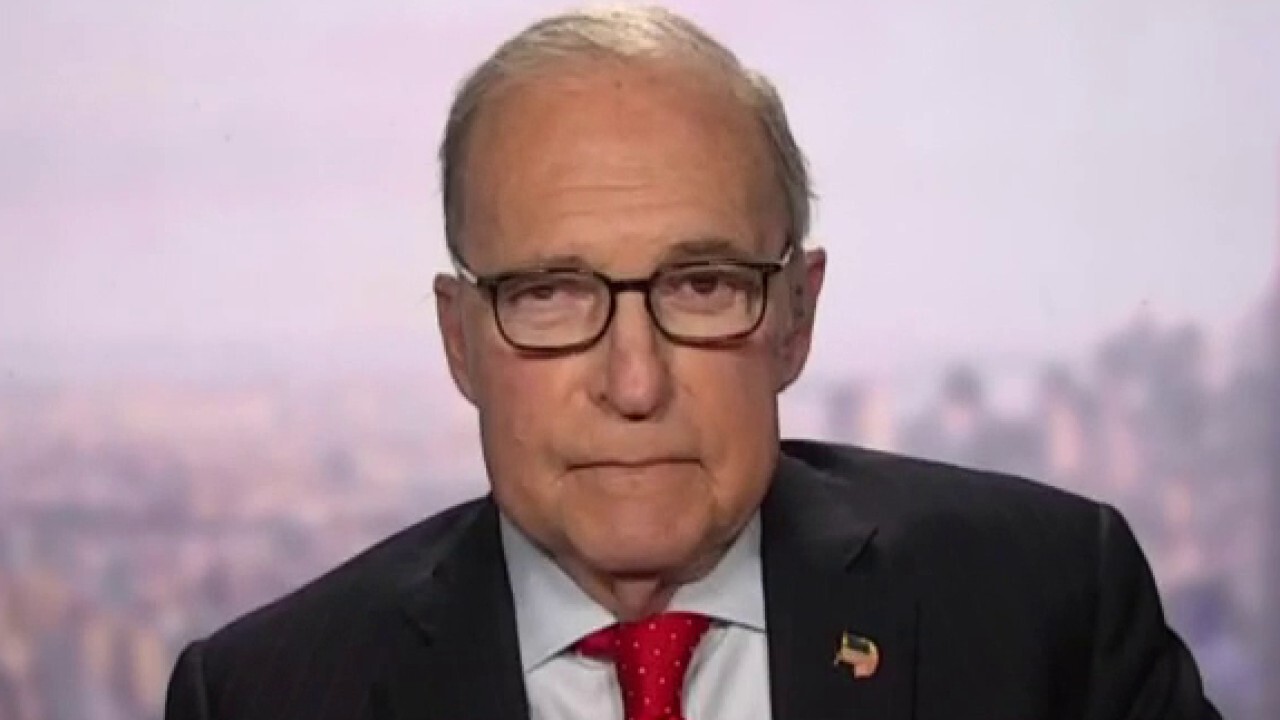 The White House was mum on specific tax proposals ahead of an expected announcement from President Biden on Wednesday, including whether he is currently considering adjustments to the estate tax.

Press Secretary Jen Psaki said during a press briefing on Tuesday that she didn’t want to get ahead of Biden’s speech, but that he believes there’s more that can be done to make the tax code more equitable in a way that rewards “work not wealth.”

The president is expected to detail a number of revenue-raising tax increases, including increasing personal income rates on the wealthiest Americans and raising the corporate tax rate.

Biden has also proposed adjusting the estate tax by lowering the basic exclusion amount, which was essentially doubled by the 2017 Tax Cuts and Jobs Act.

Lowering it would mean that people would be able to transfer fewer assets without triggering the tax, which can be as high as 40%.

Sen. Bernie Sanders, I-Vt., released a proposal last week that would reduce the basic exclusion amount to $3.5 million and shift to a progressive tax rate structure where rates could reach as high as 65%.

The main proponents of Biden's revenue-raising tax measures are expected to be increasing the corporate tax rate to 28 from 21% and raising income taxes on households and individuals earning more than $400,000 to 39.6% from 37%.

Psaki said on Tuesday that Biden would detail his proposal to pay for the package “over time.” Many believe the legislation will carry a multitrillion-dollar price tag.

When asked whether the president planned to engage with Republicans to pass the package, Psaki said Biden is open to hearing ideas from lawmakers from both political parties. She added that she believes investing in infrastructure is largely a bipartisan idea – though she acknowledged Democrats and Republicans may have different ideas about how to pay for it.