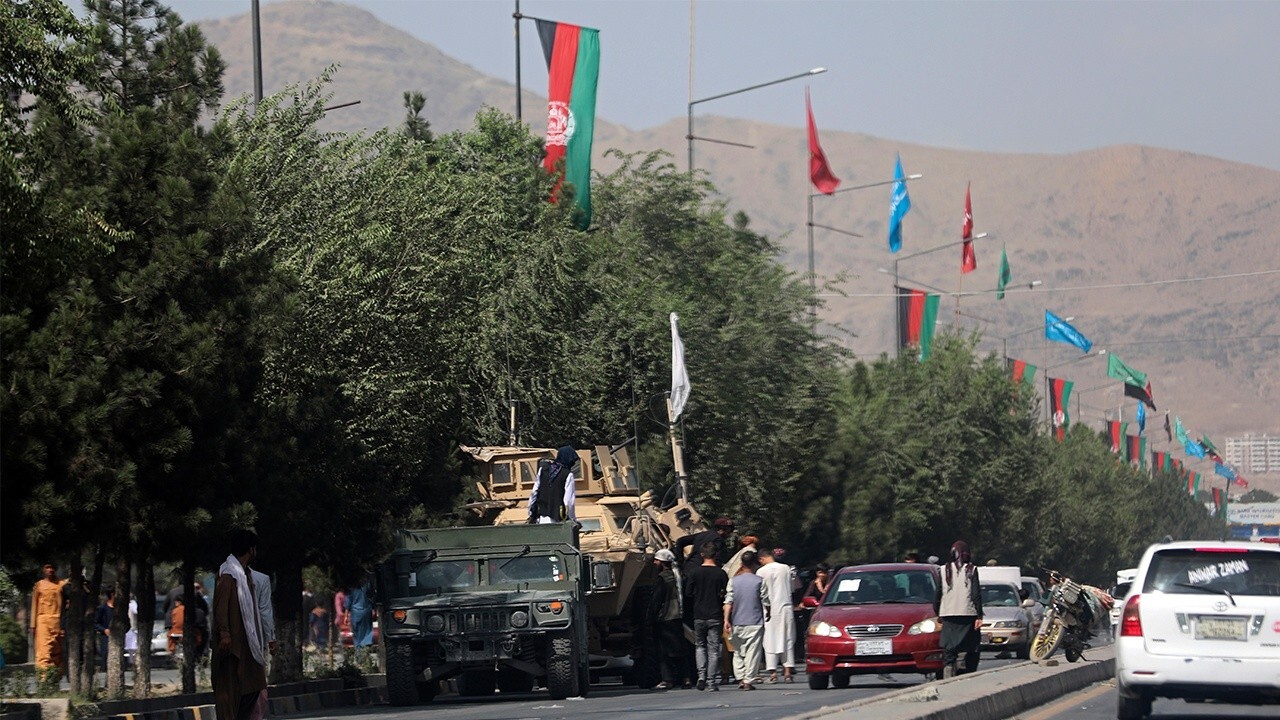 How does America's Afghanistan withdrawal compare to leaving Saigon?

President Biden has allocated an additional $500 million in funding toward efforts to evacuate refugees as the Taliban retakes power in Afghanistan, the White House announced late on Monday.

Biden detailed the action in a memo to Secretary of State Tony Blinken. The funds are to be used "for the purpose of meeting unexpected urgent refugee and migration needs of refugees, victims of conflict, and other persons at risk as a result of the situation in Afghanistan."

The funds are also meant to assist applicants for special immigrant visas, according to the memo. Biden authorized the money through the Migration and Refugee Assistance Act of 1962, which allows the president to assist refugees displaced in foreign conflicts. 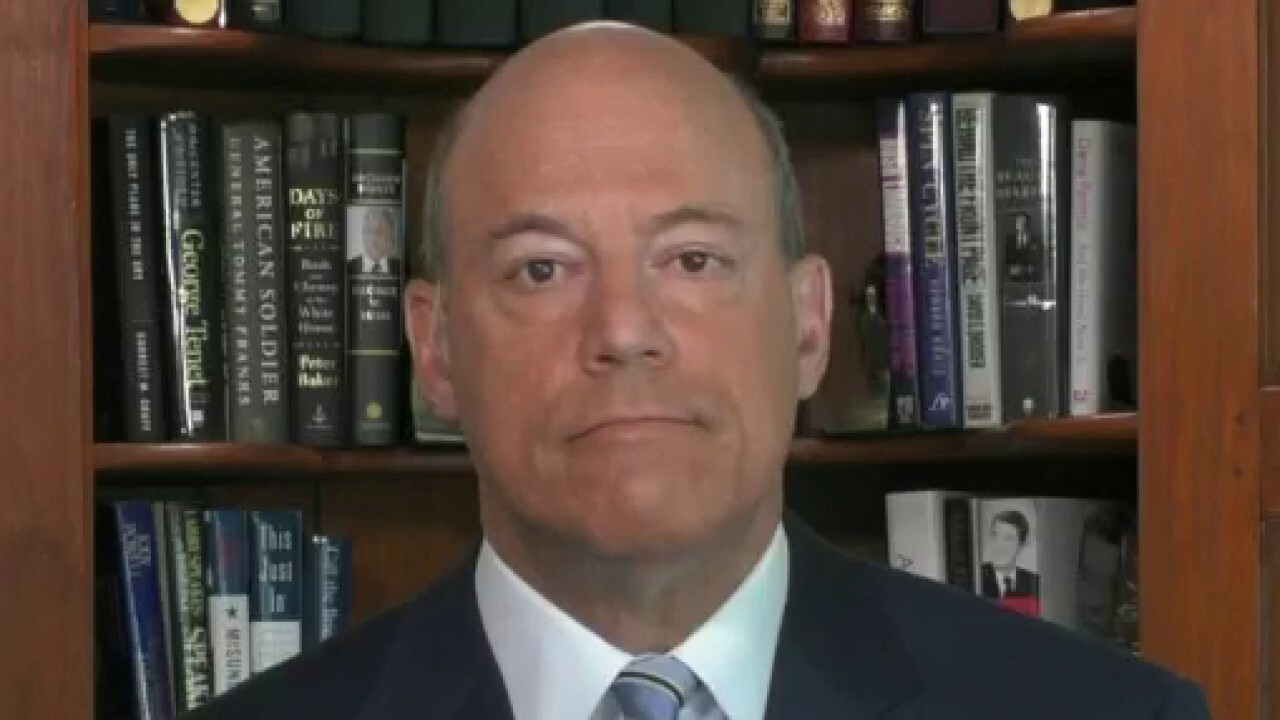 Ari Fleischer discusses the Biden administration's Afghanistan exit, arguing the president is 'right about the need to come home, he is wrong about the way we got home.'

Kabul’s airport was overwhelmed in recent days as thousands of desperate Afghans sought passage out of the country. Taliban militants have seized control of much of the country’s territory, including Kabul, prompting fears of reprisals against Afghans who provided assistance to U.S. forces over the last two decades.

GOP lawmakers have criticized Biden’s handling of a planned withdrawal of U.S. troops and the evacuation of Kabul airport, comparing the situation to the fall of Saigon in Vietnam in 1975.

National Security Adviser Jake Sullivan said Tuesday the Taliban agreed to allow "safe passage" of civilians from Afghanistan, though he acknowledged that some had encountered resistance when attempting to reach the airport.