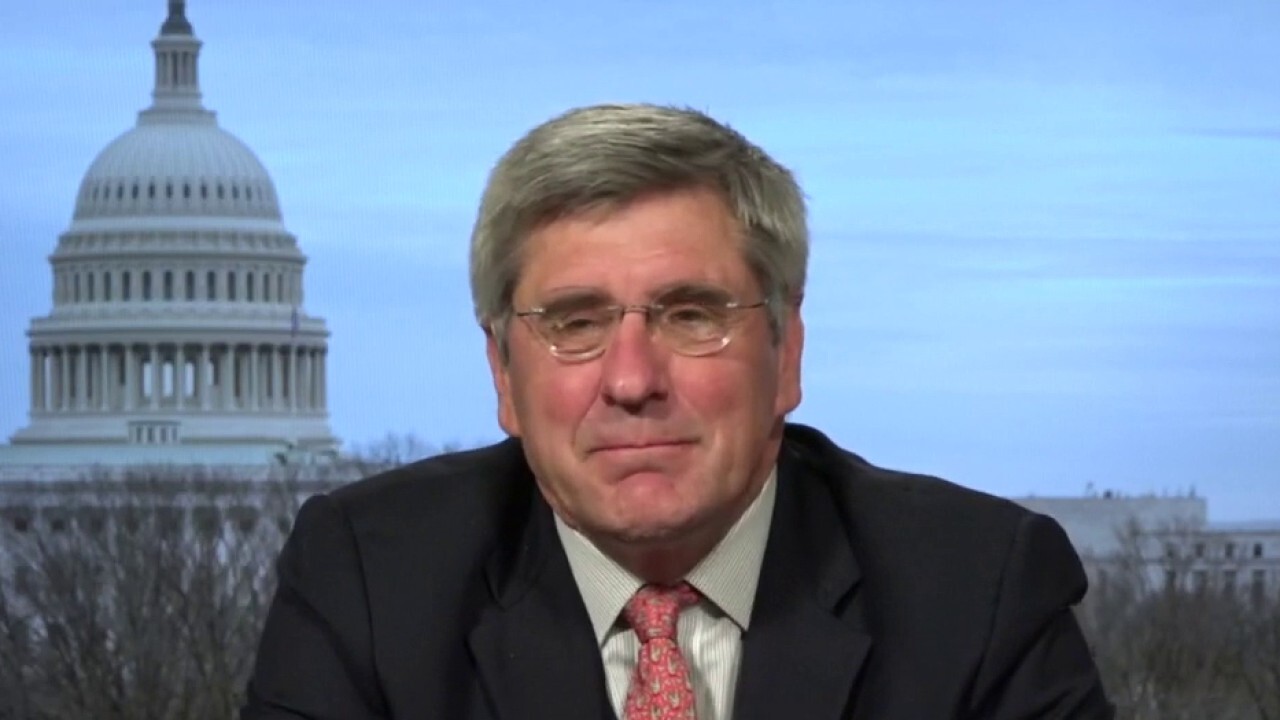 The Biden administration is reportedly rethinking its mass vaccination strategy after Americans appear to be gravitating toward getting their shots at their local pharmacies.

The vaccination hubs across many states have administered just 1.7 million shots since the beginning of February, according to data obtained by Politico. Meanwhile, retail pharmacies participating in the vaccine effort reported administering more than 1 million doses in a single day earlier this month, followed by 5 million more over the next four days.

Those trends have been acknowledged by the administration, which is reconsidering the costly mass vaccination strategy, four sources familiar with the matter told Politico. Though the same sources said the White House had not reached the point where it was prepared to begin shutting down the sites.

A spokesperson for FEMA said in a statement that the vaccine push is an "all-out effort," with multiple agencies and departments working together to get as many people vaccinated as possible.

"FEMA is thrilled and excited that the retail pharmacy program has such a strong reach and that the multitude of ways people can be vaccinated is increasing.," the spokesperson said. "This is exactly why FEMA is paying 100% costs, so that states, territories and tribal leaders have the means to leverage every possible way to get their residents vaccinated. Our goal is to continue to assist, augment and expedite all of these efforts."

A spokesperson for the Department of Health and Human Services did not return FOX Business' request for comment.

The White House has said that it has obligated more than $4 billion in federal funding to the sites, and thousands of federal personnel have been deployed. FEMA has helped launch 21 sites in communities throughout the U.S., which – together – have the capacity to administer a total of 79,000 shots per day.

As noted by Politico, it is not clear how much the sites cost, but depending more on retail pharmacies would likely be much cheaper.

One administration official pushed back on the notion that the mass vaccination sites are a bust, telling the publication that the two options serve different purposes toward the broader goal of getting Americans vaccinated.

On Monday, the White House announced that by April 19, 90% of U.S. adults will be eligible to receive the vaccine and 90% will also have a vaccination site within 5 miles of where they live.

Biden also said that the U.S. will increase the number of pharmacies in the federal vaccine program to 40,000 from 17,000, while also setting up “a dozen more” mass vaccination sites.