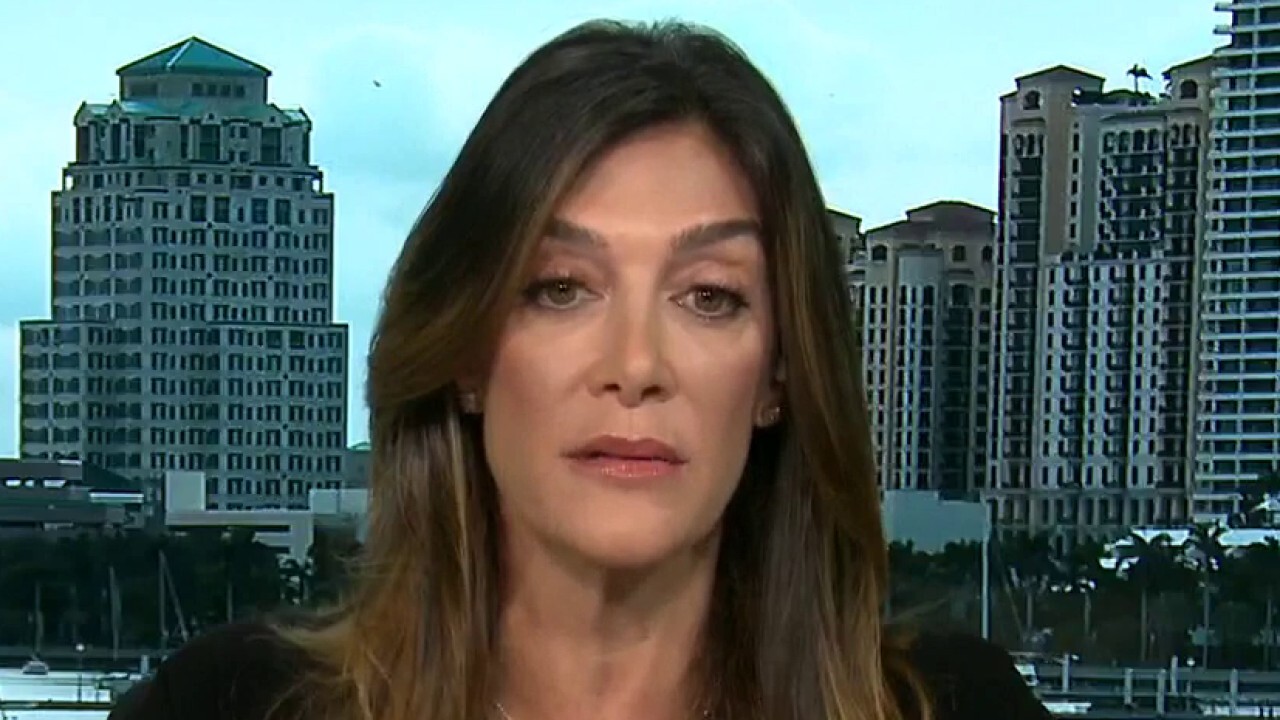 Eviction moratorium puts NY landlord $50K in debt: 'We have nowhere to turn'

New York landlord Suzanne Antolini tells 'Varney & Co.' she's a victim of a tenant 'gaming the system' and refusing to pay rent while employed because he cannot be evicted.

The Biden administration on Monday asked the Supreme Court to keep in place the moratorium on evictions in parts of the country hit hardest by the coronavirus pandemic, arguing the spread of the highly contagious delta variant increased the need for tenant protections.

A coalition of landlords and real-estate trade groups in Alabama and Georgia asked the court last week to lift the latest ban, issued by the Centers for Disease Control and Prevention on Aug. 3 and slated to run through Oct. 3. The freeze protects renters in areas with "substantial and high levels" of coronavirus infections – or about 90% of tenants.

"Congress never gave the CDC the staggering amount of power it claims," the groups said in a brief filed Friday night with the Supreme Court.

There's reason to believe that many of the court's justices agree with that sentiment. Although the court in June left a previous moratorium intact, Justice Brett Kavanaugh – who cast the deciding vote – warned in his concurring opinion that he believed the CDC had exceeded its authority with the ban and that Congress would need to intervene in order to extend it.

Biden has also acknowledged the legal dubiousness of the order – warning the moratorium will "likely face obstacles" – but has maintained that it will at the very least provide temporary protection to Americans on the brink of homelessness while state and local officials rush to distribute $46 billion in rental assistance that Congress approved in December and March.

"The bulk of the constitutional scholarship says it’s not likely to pass constitutional muster, number one," Biden said recently. "But there are several key scholars who say that it may and it’s worth the effort."

The White House declined to extend the original ban, which protected all renters, arguing that its hands were tied by the June Supreme Court ruling. However, under immense pressure from progressive House Democrats, the administration reversed course.

In Monday filing, acting solicitor general Brian H. Fletcher said the increased spread of the delta variant has changed the situation and made the new eviction ban even more important than the earlier one.

"The CDC has warned that the public health consequences of an increase of evictions at this time would be very difficult to reverse," Fletcher wrote.

At the same time, the ban has created financial hardship for many landlords.