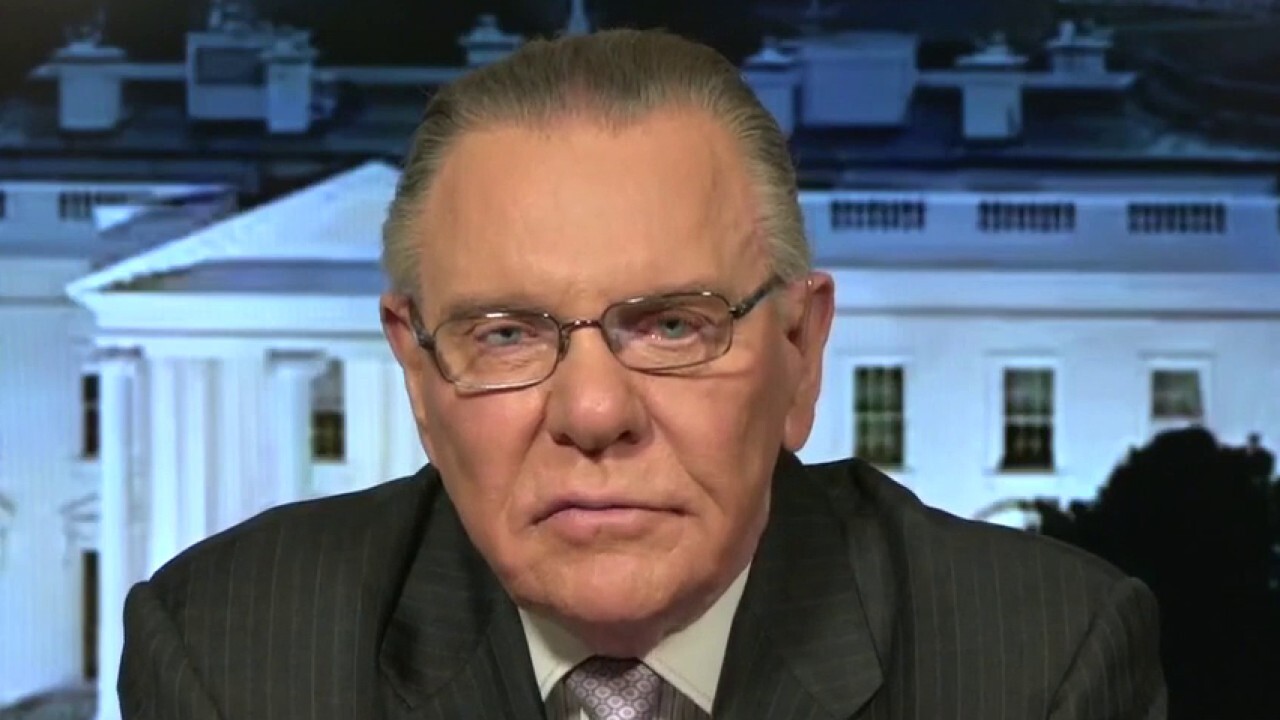 Biden administration officials reportedly meeting with U.S. "arch-enemy" Iran in order to undermine the Trump administration is “behavior that has to be called out,” according to Fox News senior strategic analyst Gen. Jack Keane.

Keane's comments come as a recent report from The Washington Times claims that Biden administration officials, including John Kerry and Robert Malley, met with Iranian Foreign Minister Javad Zarif during the Trump administration that were orchestrated to undermine President Biden's predecessor.

JOHN KERRY'S NET WORTH: WHAT TO KNOW

Zarif held meetings with Obama administration veterans who could return to power "to devise a political strategy to undermine the Trump administration" and usher in softer diplomacy between the U.S. and Iran, according to an unnamed former senior U.S. official cited by The Washington Times. 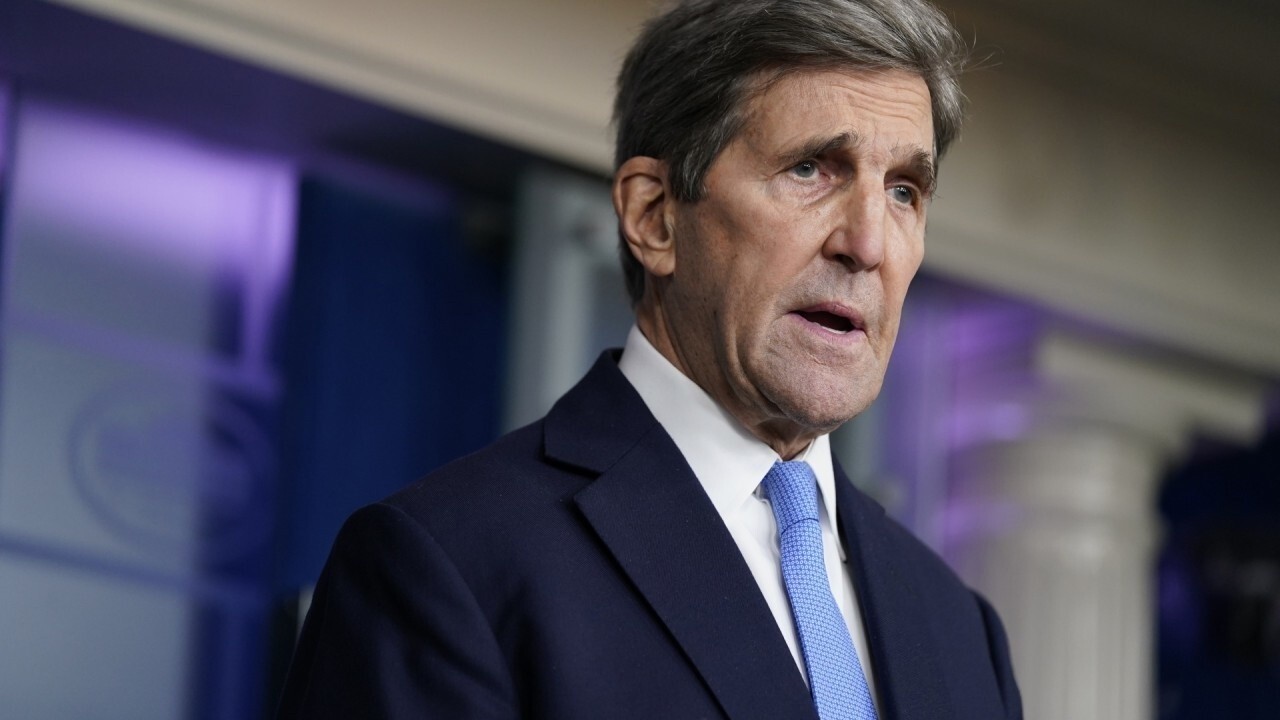 Kerry is now Biden's climate envoy, and Malley, who was part of creating the Joint Comprehensive Plan of Action (JCPOA) regarding Iran's nuclear capabilities, is Biden's Iran envoy.

The retired four-star general said that Iran has stated "multiple times a year” that they are an "enemy" to the United States.

"They have killed hundreds of Americans over the 40 years that they have been in power, blowing up two of our embassies, two of our barracks, targeting American soldiers in Iraq and taking scores of hostages over that 40-year span,' said Keane. “Any doubt that is an enemy?

"Why would previous administration officials be talking to our enemy like this while another government administration is in power? Are they likely saying you should support the Trump crippling sanctions by going to the negotiation table to remove those sanctions? I doubt that seriously,” he added.