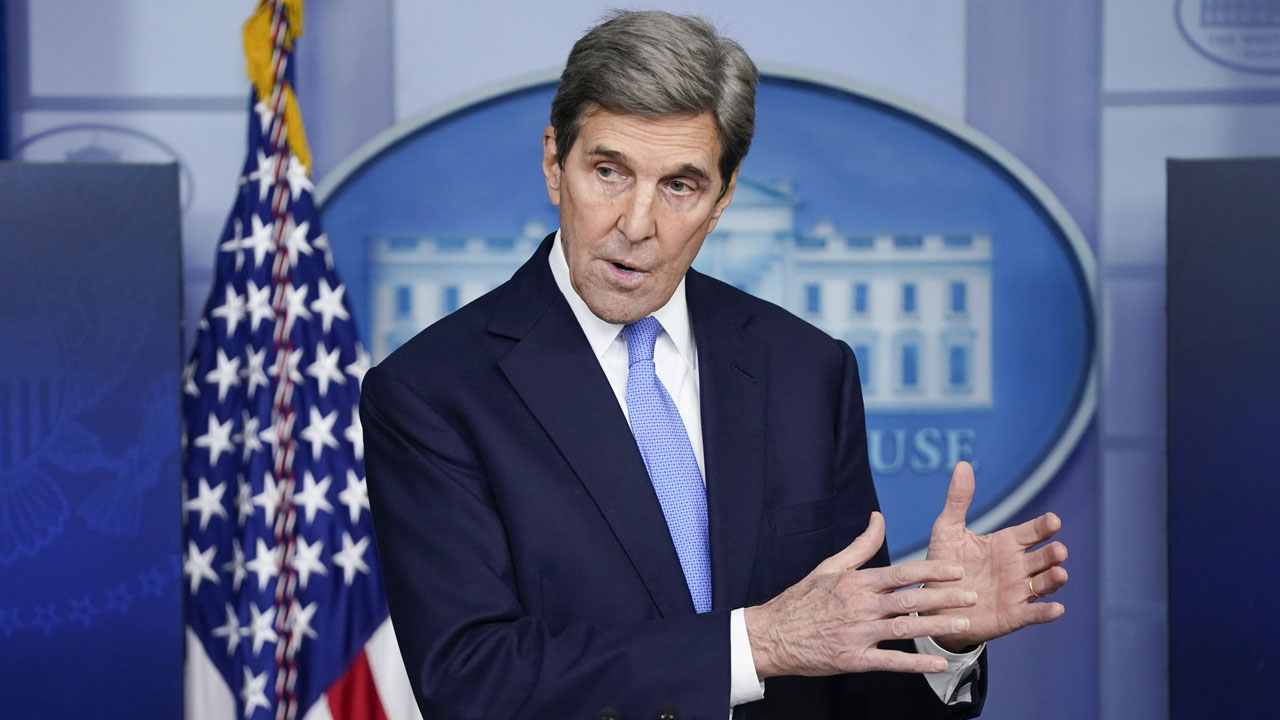 John Kerry is back in the public eye for his new role leading climate policy for the Biden White House, with a seat on the National Security Council.

Kerry, the former secretary of state, lieutenant governor and senator from Massachusetts, and an unsuccessful 2004 Democratic presidential candidate, is worth far more than most lifelong politicians.

Much of the White House climate envoy’s financial picture is opaque. Even Senate financial disclosures don’t cover everything, and Kerry hasn’t held an elected office since 2013. But between Kerry’s own finances and those of his wife, the Democrat would have been the third richest president ever had he not lost his race to President George W. Bush in 2004.

Kerry’s net worth was estimated to be $103 million in 2013, the last year he held a Senate office, according to the Center for Responsive Politics. That number dwarfed the median senator's net worth of $2.32 million. It was nevertheless a sharp dip from his 2012 net worth of an estimated $236.51 million.

It’s not clear where many of Kerry’s investments were allocated in 2013, but he had over $36 million in business, finance, and real estate, and at least $5 million in energy and natural resources.

Most of Kerry’s wealth comes from his marriage to heiress Teresa Heinz. Kerry married Heinz, widow of Sen. John Heinz, R-Pa., who was an heir to the ketchup fortune.

Heinz Kerry inherited hundreds of millions after her husband’s death. At the time they married, Kerry himself was worth a few million, and the couple signed a prenuptial agreement. “Everybody has a prenup,” she explained in an Elle profile decades ago.

Heinz Kerry’s net worth is estimated to be around $550 million. And her holdings include millions of dollars in H.J. Heinz Co., Del Monte Foods, Pfizer Inc., Walgreen Co., Wal-Mart, Gannett and General Electric. She also is an owner of the Thyme Square Restaurant and the Flying Squirrel charter airline.

Independent of his wife, Kerry has scored wealth of his own through his relation to the well-to-do Forbes family, unrelated to the Forbes publishing family. Kerry has inherited at least four Forbes family trusts, including three from his mother, Rosemary Forbes Kerry, who died in 2002.

Heinz Kerry came under fire in 2003 when she refused to make her tax returns, which she files separately from her husband, public during her husband’s presidential campaign.

She eventually made the first two pages of her 2003 returns public, which showed she earned $5.1 million that year, almost all of it from interest and dividends on investments. She paid $627,150 in federal taxes in 2003, only 12.3% of her total income. More than half of her earnings came from tax-exempt municipal bonds.