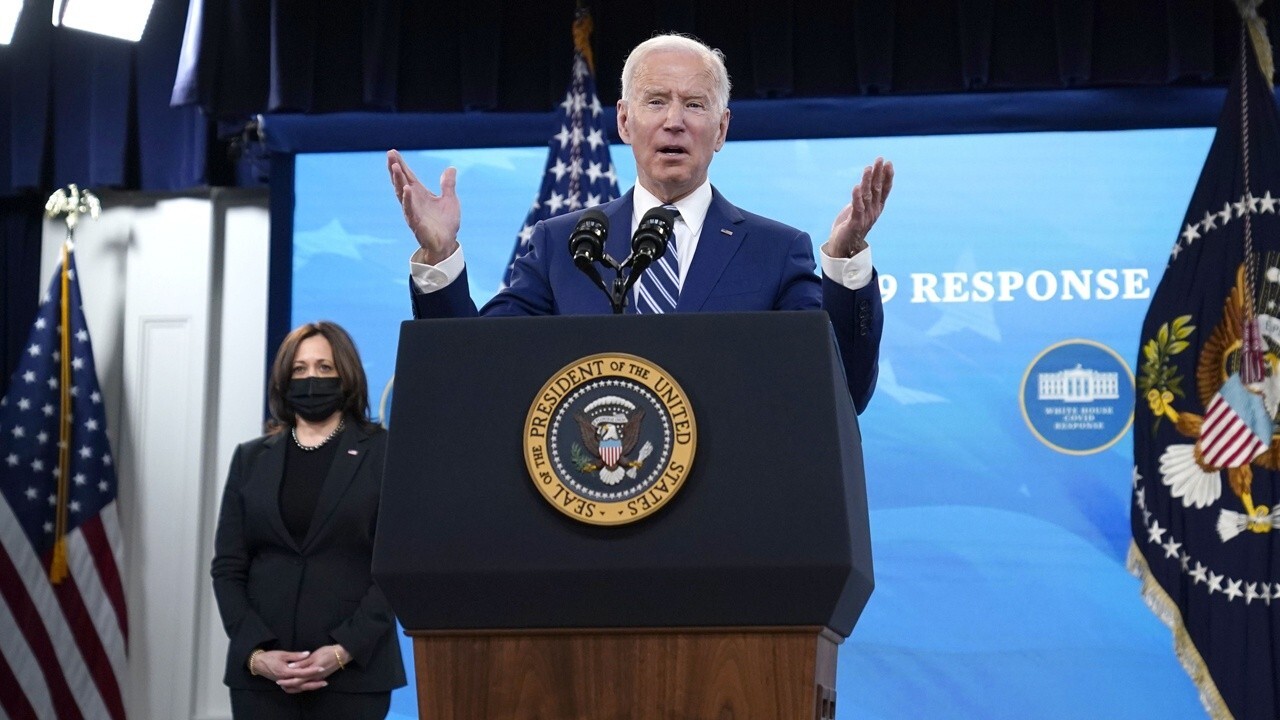 REBBECAH HEINRICHS: The Biden administration is being controlled by this radical faction of the Democratic Party that prioritizes, almost like a religion, environmentalism above everything else, even if it means the salt of the Earth, working-class Americans are the ones that are going to suffer.

We are heading into winter, gas prices are going to continue to go up, and I keep thinking about how Jen Psaki said that she thought that it would be unfair if companies were to pass on the price to consumers if they were taxed, and now how they're doing the same thing to these gas companies. They're asking them to drop the prices after they've just, as you said, taken an axe to their ability to increase supply.

I mean this administration doesn't understand economics 101 or they do understand it and they just don't care. They've made a decision to prioritize these environmentalist groups at the expense of everyday, hardworking Americans. 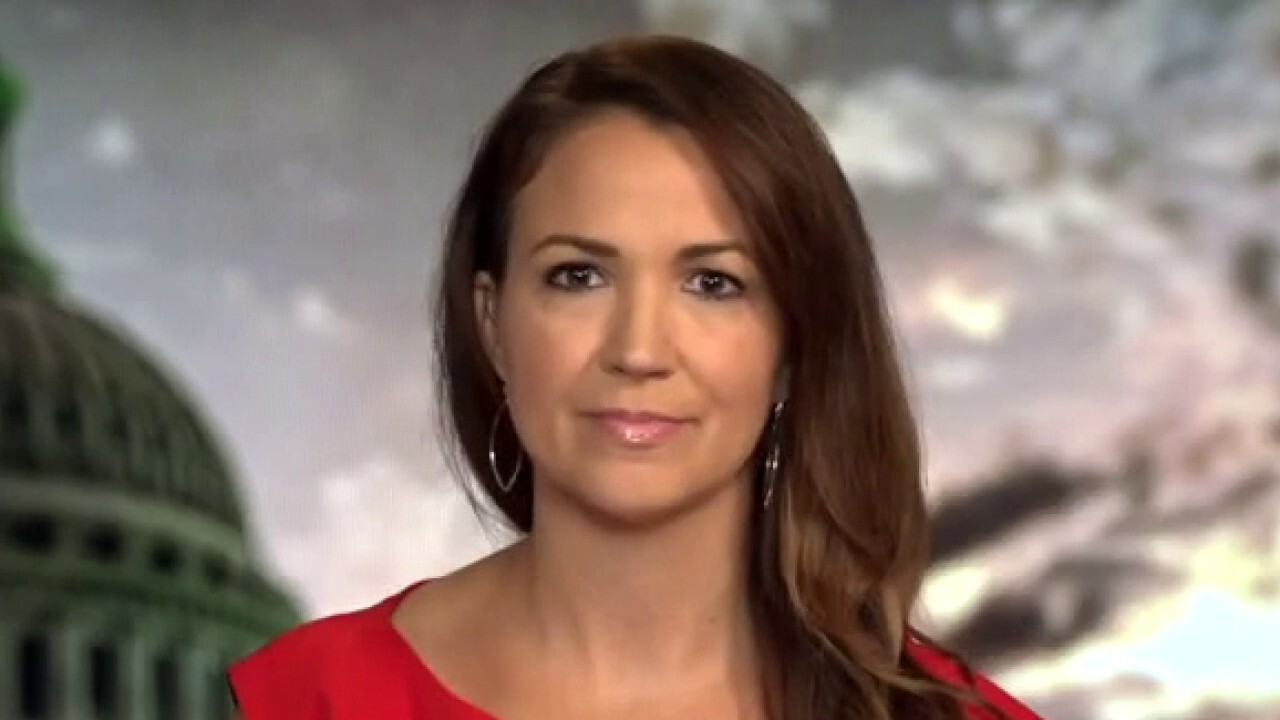