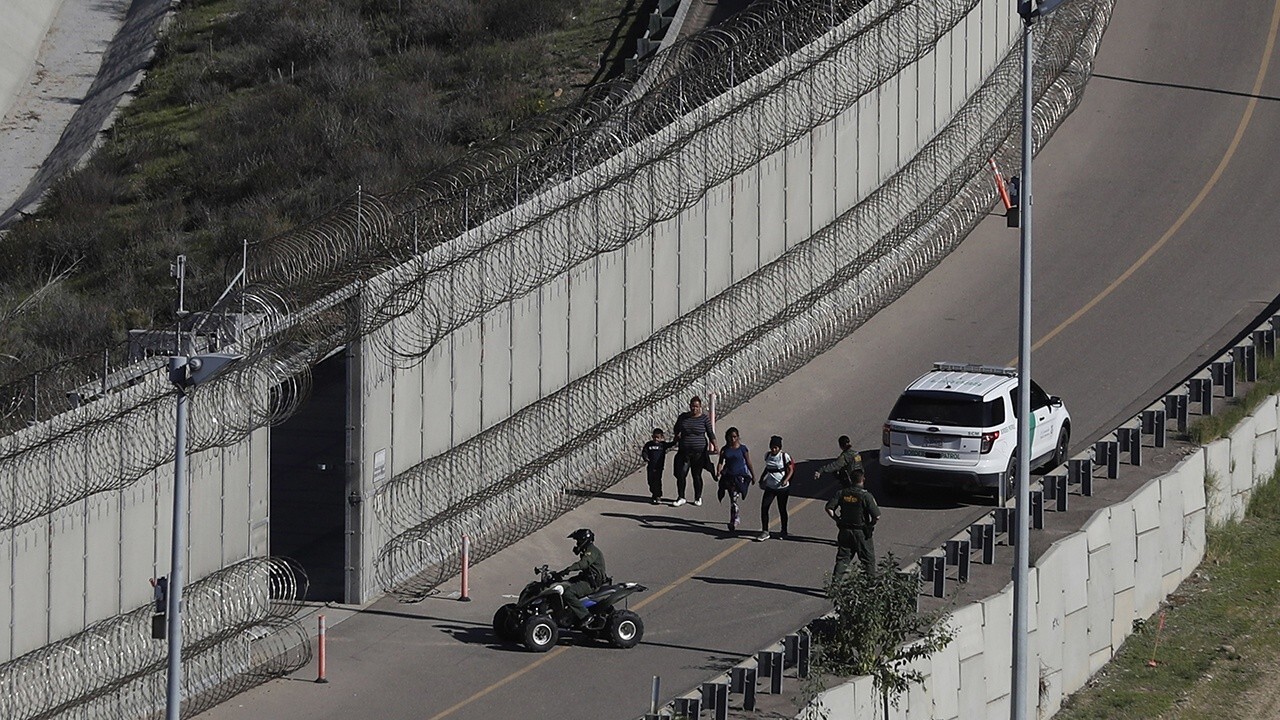 Immigration and Customs Enforcement is securing hotel rooms to handle the growing influx of illegal families crossing into the United States.

MIGRANT SAYS HE CAME TO US BORDER BECAUSE BIDEN WAS ELECTED, WOULD NOT HAVE TRIED TO CROSS UNDER TRUMP

The Biden administration has awarded ICE an $86.9 million contract for hotel rooms near the border to provide temporary shelter and processing services for families who have not been expelled from the United States but have been placed in immigration proceedings for their removal.

The contract, through Texas-based nonprofit Endeavors, provides 1,239 beds and "other necessary services." The families will receive a comprehensive health assessment, including COVID-19 testing. The announcement comes days after White House press secretary Jen Psaki told reporters on Thursday that the White House planned to provide 2.5 million doses of AstraZeneca's COVID-19 vaccine to Mexico.

Endeavors president and CEO Jon Allman confirmed the contract with DHS to provide "critical services to migrant families, which is a continuation of services we have delivered to the migrant population since 2012." Allman deferred questions regarding specific details about the contract to ICE.

According to data released by the Customs and Border Protection, the number of migrant family members caught crossing the southwest border more than doubled between January and February.

ICE acting director Tae Johnson emphasized in a statement that the border is "not open."

"The majority of individuals continue to be expelled under the Centers for Disease Control’s public health authority,” Johnson added.