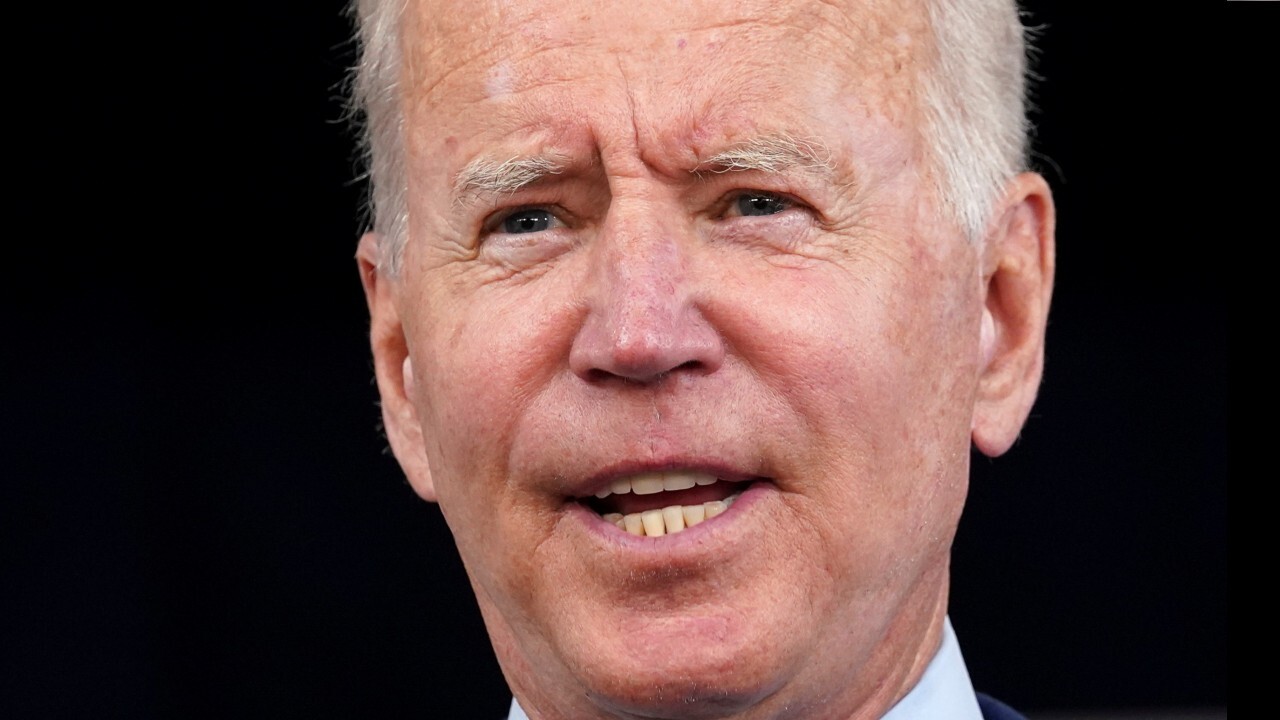 Progressives push back on infrastructure as Biden agenda hits the rocks

Critics of President Joe Biden’s spending plans have focused on its extraordinary multi-trillion-dollar price tag. But the real problem with the legislation isn’t the exorbitant headline cost; it’s the addiction to government cash that follows, resulting in irreversible growth in economy-crushing spending, debt, and taxes for decades to come.

One of the biggest mistakes most critics of Biden’s spending plans have made is to concede the numbers being thrown around. The $3.5 trillion dollar price tag that Speaker Nancy Pelosi and Senate Majority Leader Chuck Schumer have marketed drastically understates what’s really being proposed.

Democrats are using standard Washington budget gimmicks—phasing in programs to make costs look lower up front; pretending programs will expire that obviously will not—in order to hide the real costs of their proposals. But strip out the accounting games and America is left with is a real cost over 10 years that’s much closer to $5.5 trillion—well over 50% more than what Democrats claim they’re spending.

The dishonesty doesn’t end there. President Biden has made the head-scratching claim that all this spending is "going to cost nothing." The most charitable interpretation of his words is that all of the spending will be covered by new tax revenue, adding nothing to debt. But even charity can’t rescue the integrity of Biden’s promise. Congress’ Joint Committee on Taxation pegs the new tax revenue raised by the bill—taxes that will certainly cost something for businesses, workers, savers, and investors—at just $2.1 trillion.

In other words, if President Biden gets his way and we’re honest about the numbers, America will pay more than $2 trillion in new taxes for the privilege of seeing its national debt increase by more than $3 trillion.

And that’s just the effect over the next decade.

The real gut punch to American taxpayers, now and for decades to come, happens when all of these new entitlement programs for Pre-K, universal childcare, college tuition, Medicare and more grow roots that can’t be pulled up.

As the Wall Street Journal points out, Biden’s plans for redistributing income run all the way up the income ladder to families earning $400,000. If everyone’s addicted, progressives don’t have to worry about anyone staging an intervention.

As America’s reliance on government cash spreads farther and wider, the gaping budget hole we can see over the next decade will dig itself deeper and wider, necessitating dangerous borrowing or significantly higher taxes up and down the income ladder. It won’t take long before the middle-class experience how devastatingly expensive "nothing" can turn out to be.

The budget debates happening in Congress this week are about much more than the spending and debt we’ll saddle ourselves with over the next decade.

What’s really at stake is the creation of new government entitlement machinery running on autopilot that will strain American taxpayers with trillions in new debt and taxes for decades and decades to come.

Americans are right to be skeptical of Congress jamming $3.5 trillion in spending through a divided Congress in a time of perilous deficits and debt. But they ought to be incensed by the dishonesty of a price tag that cloaks the real costs of a growing government spending addiction.

Brian Brenberg is a professor of business and economics at The King’s College in Manhattan. Follow him on Twitter: @BrianBrenberg.