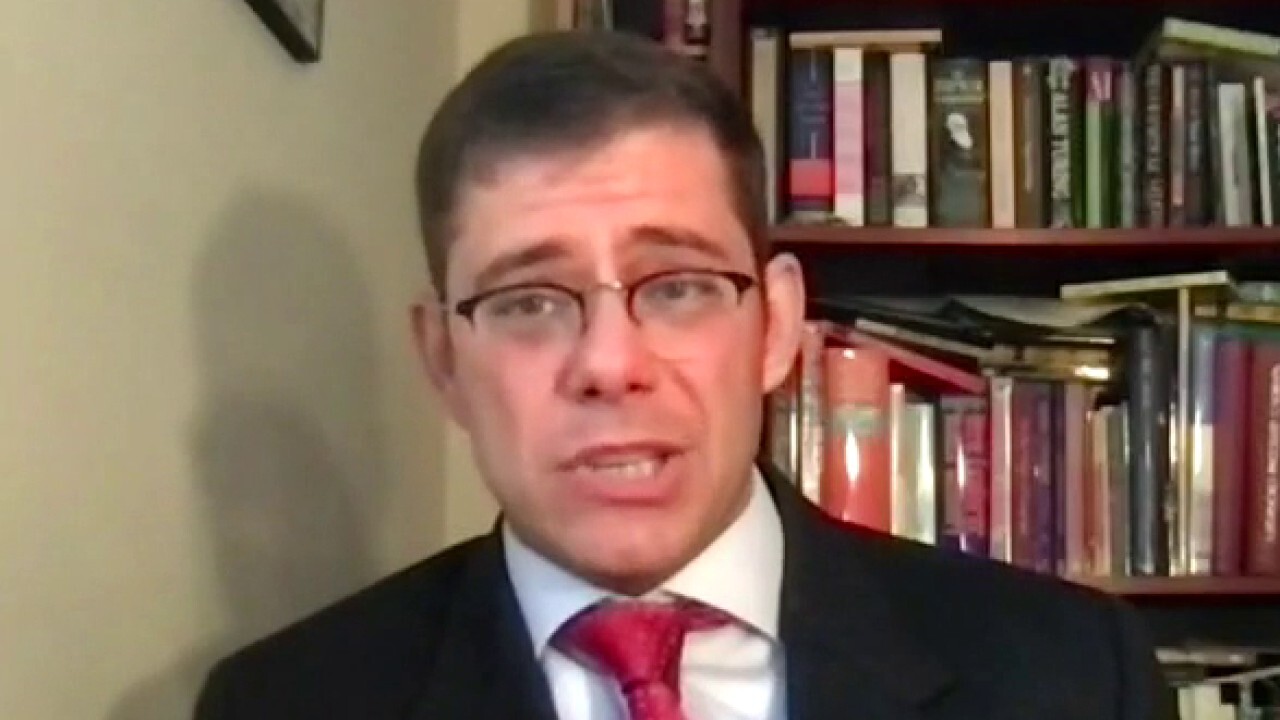 George Mason University International Law Professor Eugene Kontorovich said that some state legislation allows leaders to place a boycott on ice cream maker Ben & Jerry's, in response to its boycott on Israel, citing "proxy for bigotry" and anti-Semitism. Ben & Jerry's made the decision to halt all operations and sales in Israel following the recent conflict with Palestine and Hamas.

EUGENE KONTOROVICH: Thirty-two states have rules saying that boycotting Israel is, as we see here, a proxy for bigotry and often anti-Semitism. And we see this very clearly here when the board of directors of Ben and Jerry's, who were involved in this, have a history of supporting Hamas and other radical organizations, anti-Semitic organizations.

So states say just like if you discriminate on the basis of sexual orientation, on other… bigoted grounds, we won't do business with you. You have a right to choose. It's America. You can do business with whoever you want.

But if you are refusing to do business with people simply because they're in Israel, because they happen to be Israelis, then we, the state, don't need to give you our taxpayer money, either in the form of government contracts or pension fund investment. 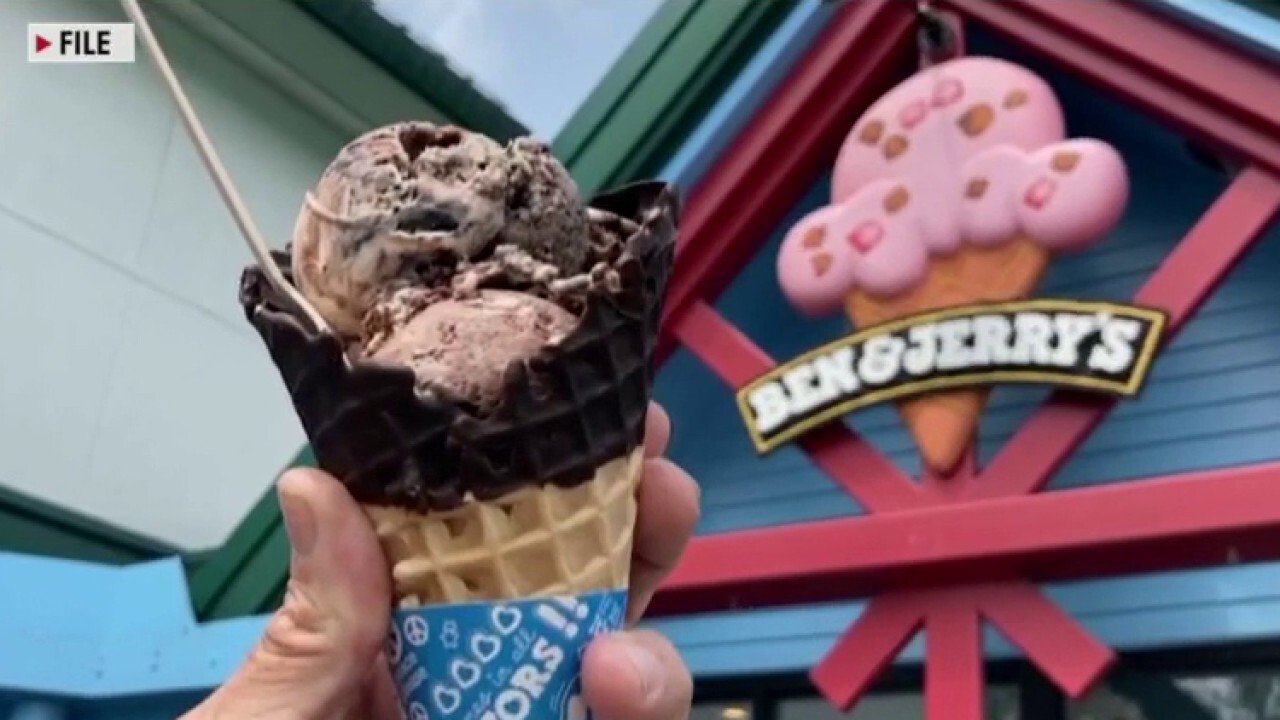