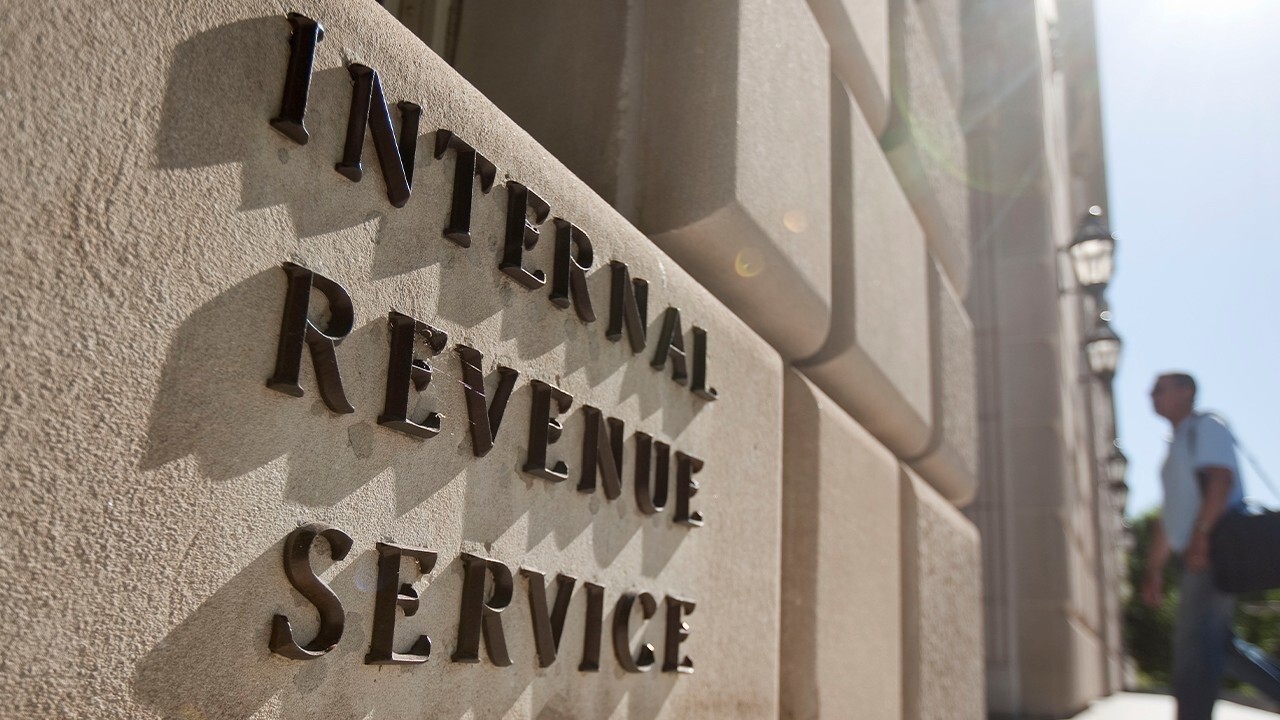 The Biden administration agreed this week to pare back a deeply controversial proposal that would force banks to turn over most customers' account information to the Internal Revenue Service under a barrage of criticism from both industry groups and Republicans – but banks say the measure still goes too far and poses a serious privacy concern.

The tightening of the plan follows a steady lobbying campaign from banking groups and other industry organizations, in addition to fierce pushback from Republican lawmakers who amounted it to the worst type of government overreach.

Treasury Secretary Janet Yellen speaks during a virtual roundtable with participants from Black Chambers of Commerce across the country to discuss the American Rescue Plan, Friday, Feb. 5, 2021, from the South Court Auditorium on the White House comp ((AP Photo/Jacquelyn Martin) / AP Newsroom)

"It has become abundantly clear that Americans oppose the IRS obtaining additional information on their financial accounts," NAFCU President and CEO Dan Berger said in a statement. "The updated plan is nothing more than window dressing in an attempt to shore up support for a flawed proposal."

But Ryan Donovan, the executive vice president of the Credit Union National Association, argued that increasing the annual  minimum reporting threshold to $10,000 from $600 had little discernible effect on minimum-wage workers, who would likely still get swept up by the law.