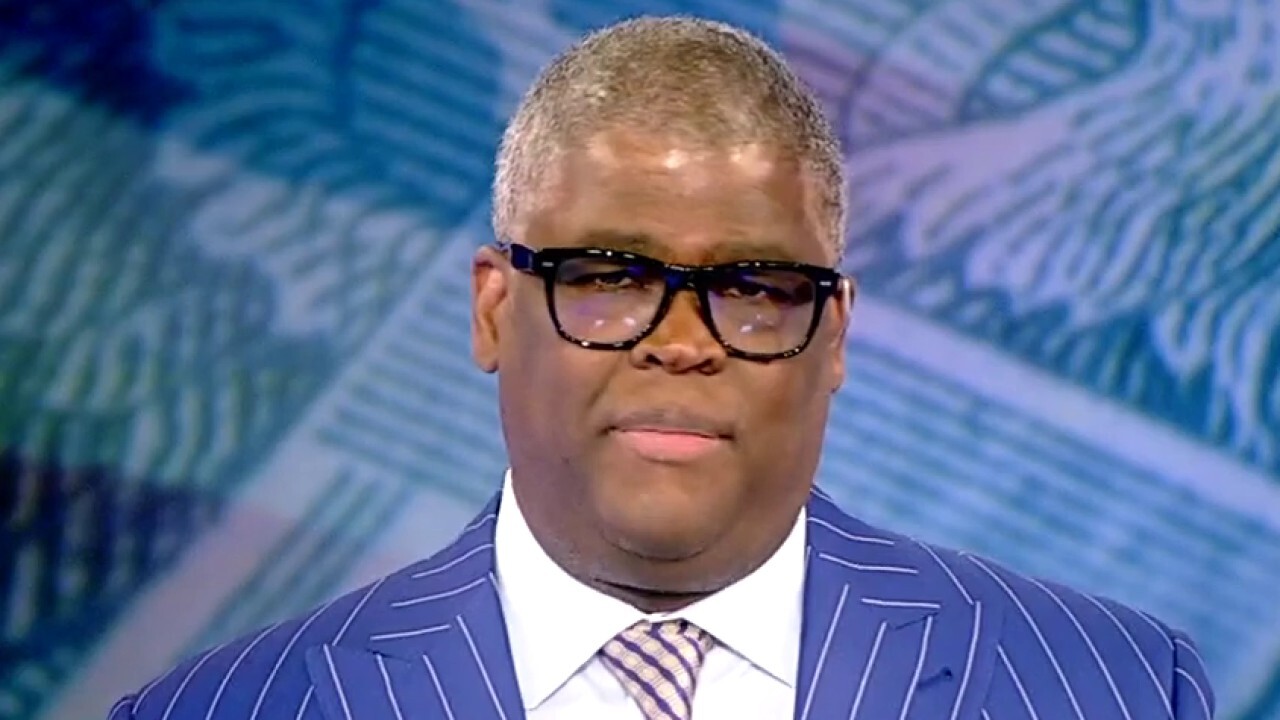 Charles Payne on capitalism: A change is going to come

Charles Payne on the future of capitalism

Bank of America CEO Brian Moynihan said Wednesday that capitalism is "the best way to solve the challenges that are facing society."

"We at Bank of America believe in capitalism, and it's the best way to solve the challenges that are facing society, we operate by delivering great returns for our shareholders and delivering for society. We call that responsible growth," Moynihan said in his testimony during a Senate Banking Committee oversight hearing.

Sen. Pat Toomey, R-Penn., questioned the CEOs of Wells Fargo, JPMorgan, Goldman Sachs, Citigroup, Bank of America and Morgan Stanley about the importance of capitalism, and in particular, shareholder capitalism versus stakeholder capitalism.

"Thanks to capitalism, life is better for the vast majority of Americans today than it's ever been. In fact…just before COVID, we had the best economy of my lifetime as measured by the very metrics my Democratic colleagues believe are very important," Toomey, ranking member of the committee, said in his opening statement. "… That's why I'm surprised and troubled to see … some bank leaders have embraced so-called stakeholder capitalism, which really diminishes the primacy of shareholders in our economy."

REP. MIKE TURNER: COVID VACCINES BROUGHT TO YOU BY CAPITALISM — INNOVATION IS WORTH PROTECTING

He added that he believes stakeholder capitalism encourages large corporations to pursue a "social agenda" rather than a responsibility to their "owners."

Toomey later got the CEOs of all six banks present at the hearing to voice their support for capitalism as the best economic system to promote prosperity in the U.S.

"As a financial institution, our success has always been tied to the success of the communities and markets we serve," his testimony reads. "And we know from our own research that companies that focus on [environmental, social and governance] issues tend to perform better over time than companies that do not."

Moynihan's 2021 letter to shareholders states that the bank is committed to delivering for its clients, employees, communities and shareholders while also doing its "part to deliver progress against society’s biggest challenges."

"This includes our work to support the health and safety of our teammates, the many ways we help the communities we serve grow and prosper, our efforts to promote racial equality and economic opportunity and our ongoing drive toward a clean energy future," the letter reads.