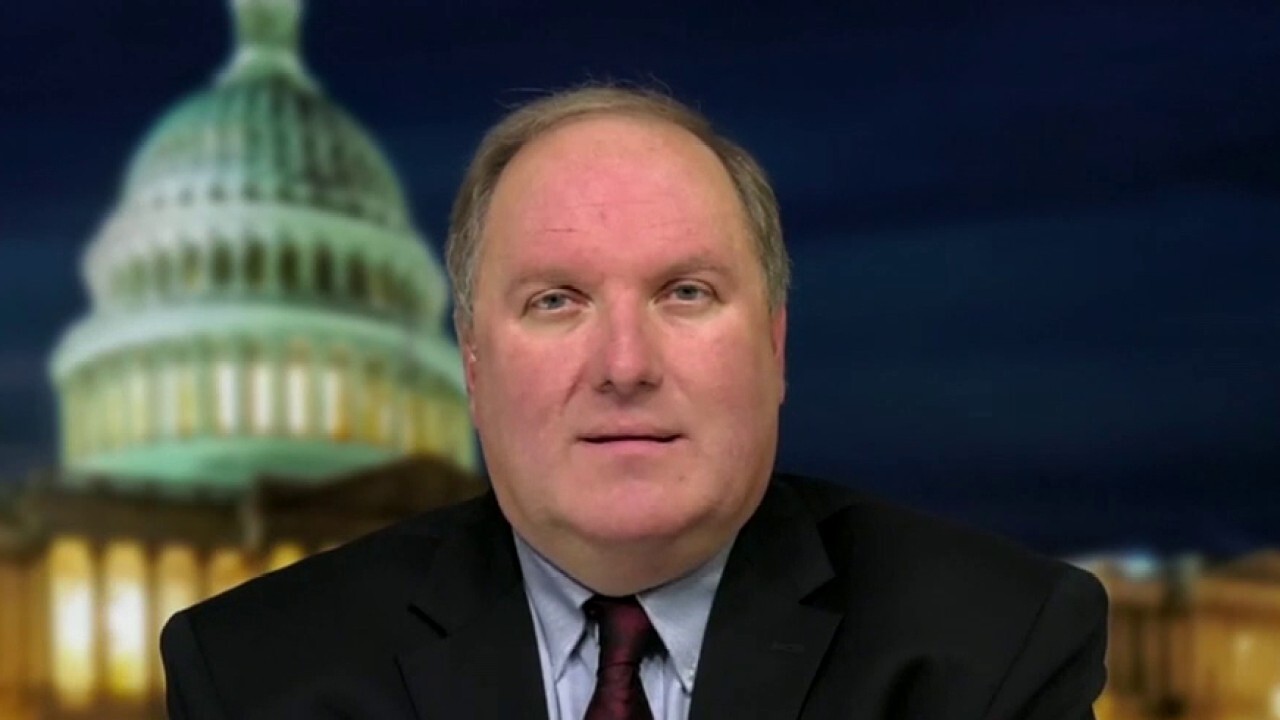 Americans are furious following Fox News’ report that Bank of America may have handed private customer information over to the U.S. government related to the Capitol Hill riot.

Fox News’ Tucker Carlson reported on Thursday night that Bank of America, at the request of federal investigators, combed through customer data in search of people and transactions that fit a certain profile – potentially placing individuals at the Capitol on the day of the Jan. 6 riot.

More than 200 people were reportedly identified as fitting the profile, which included engaging in transactions in D.C. on Jan.5 or Jan. 6, renting hotel rooms, buying weapons within a specified date range, as well as making certain flight purchases.

The individuals identified were reportedly flagged to federal authorities without their knowledge.

The report has triggered outrage among customers and the general public whose privacy and private information have become increasingly vulnerable.

One user who claims to have been a customer of the bank for 16 years said she pulled her funds after hearing the report.

A spokesperson for Bank of America said the bank does not comment on its communications with law enforcement.

“All banks have responsibilities under federal law to cooperate with law enforcement inquiries in full compliance with the law,” the spokesperson said.

The Bank Secrecy Act requires banks to notify law enforcement to “deter and detect money laundering, terrorist financing, and other criminal acts and the misuse of our nation's financial institutions.”

Failure to comply has triggered “large” civil monetary penalties, according to the Federal Deposit Insurance Corporation.

Citi and JPMorgan did not return FOX Business’ requests for comment.