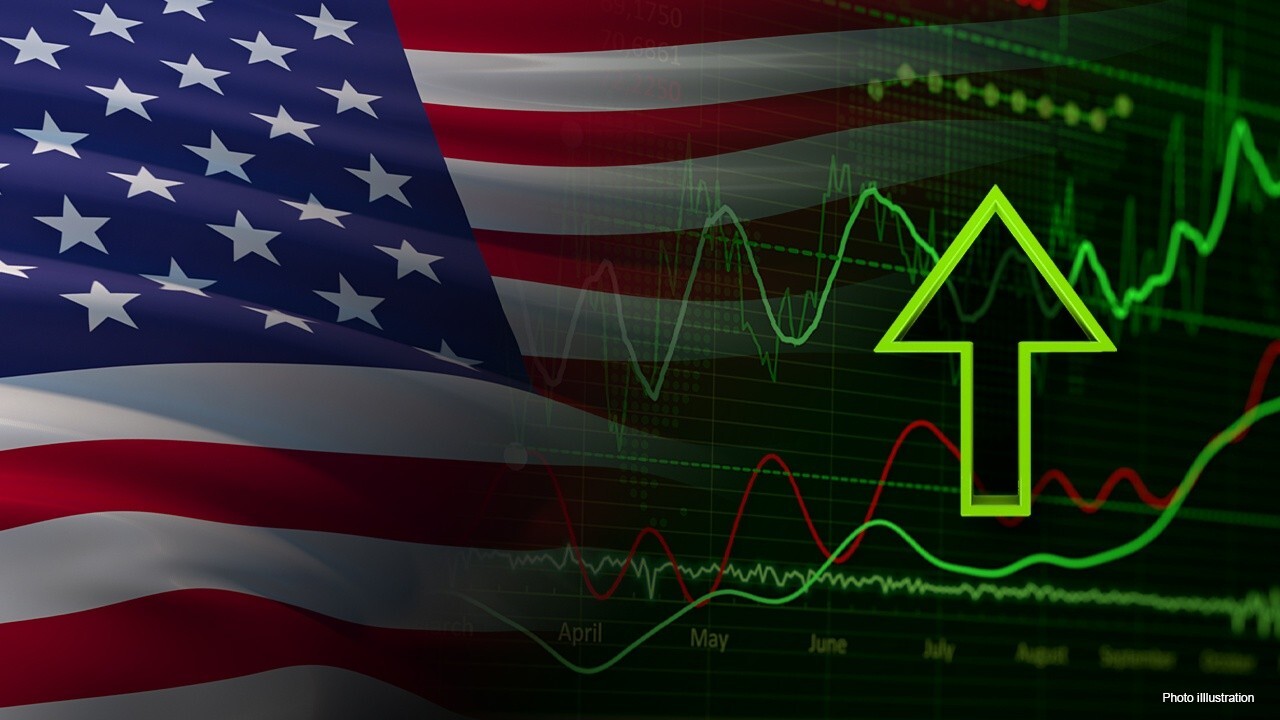 A judge on Thursday postponed until July 9 the sentencing of Michael Avenatti for the once high-profile lawyer's conviction in an extortion case involving sportswear giant Nike.

Over the objection of prosecutors, U.S. District Judge Paul G. Gardephe said that the sentencing that was scheduled for next week can be delayed until July 9 but not again. It had been delayed six times before as the coronavirus forced repeated postponements of proceedings in Manhattan federal court.

Avenatti, 50, was convicted early last year after a jury rejected his claims that he was a lawyer acting in good faith when he negotiated with Nike on behalf of a California youth basketball coach.

Prosecutors did not find Michael Avenatti’s seventh request to delay sentencing a charm, saying Tuesday that the once high profile California lawyer should be forced to hear his punishment next week for trying to extort Nike for up to $25 million. (A

Prosecutors said Avenatti demanded up to $25 million and threatened otherwise to muddy Nike’s name. They've asked that he serve a "very substantial" sentence and have noted that the Probation Department has recommended an eight-year prison term.

Lawyers for Avenatti have argued that he's suffered enormously already after a stint behind bars last year and should serve no more than six months in prison and a year in home confinement.

It was Avenatti's representation of Daniels in lawsuits against then-President Donald Trump in 2018 that catapulted Avenatti to fame as he appeared frequently on cable television news programs.

In his written order Thursday, Gardephe also addressed a request by prosecutors that he order Avenatti to pay $1 million in restitution to Nike for attorney fees it incurred in the case. The judge ordered both sides to submit written arguments on the subject.

But he also signaled that prosecutors might face an uphill climb in their claim since restitution is not permitted when attorney fees result from a company's effort to demonstrate cooperation, preserve victim status and avoid prosecution.

Nike's lawyers said last week in a victim impact statement submitted to the judge that the company, prior to its dealings with Avenatti, had internally conducted "an exhaustive investigation" and determined that the company's executives and employees had not committed crimes in its relationship with college basketball players.

The company also said it had cooperated with a probe by Manhattan federal prosecutors that resulted in multiple arrests and the revelation of a scandal in college basketball athletics in which the families of NBA-bound youngsters were paid cash to steer them toward certain schools and managers.

A former executive of Adidas, a Nike competitor, was convicted in the case.