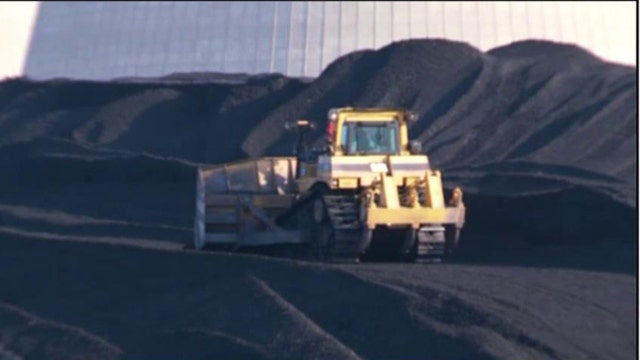 The Supreme Court on Monday overturned the Obama administration’s air pollution rule, ruling the EPA must consider costs placed on the industry. Todd Gaziano of the Pacific Legal Foundation helped the state of Michigan prepare for the case and told FOX Business Network’s Peter Barnes that the 5-4 ruling will have a “very broad implication.”

“Agencies must consider both the benefits and costs of their regulations, and they can’t impose regulations on ordinary Americans unless the benefits outweigh the costs,” he said.

Gaziano argues the practical effect of the decision on regulation will have immediate and wide-ranging effects.

“The immediate effect will be that these particular hazardous air pollution regulations as applied to a number of power plants that 23 states opposed have to go back to the drawing board… for some sort of cost benefit analysis, although the Court didn’t prescribe what that will be – but it has a broader application because a number of other statutes are unclear whether cost or benefit analysis is required -- and the agencies in many of those cases have resisted considering costs,” he said.

Gaziano expects to see a big ripple effect from the decision.

“I think in many other instances there will be opportunities for regulated parties or states to sue to stop enormously expensive regulations that are unsustainable,” he said.