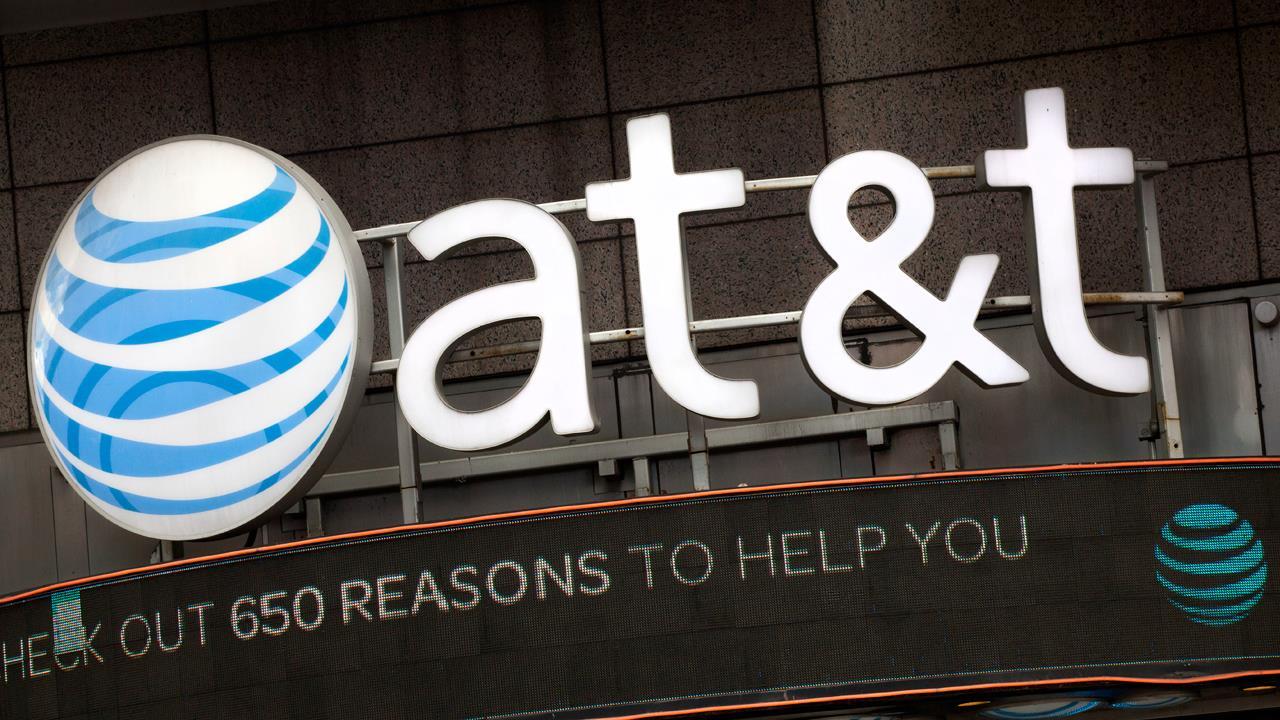 “Our company has been in the headlines for all the wrong reasons these last few days and our reputation has been damaged. There is no other way to say it – AT&T hiring Michael Cohen as a political consultant was a big mistake,” Stephenson said in a memo to employees.

While the executive noted that everything was done by the books, he said engaging Cohen’s firm was a “serious misjudgment.” He added that the vetting process at its D.C. branch “clearly failed,” and the group will now report to General Counsel David McAtee.

In a statement to FOX Business earlier this week, AT&T said it retained the services of Cohen’s firm to help it better understand the new administration’s policies soon after the election.

“Essential Consultants was one of several firms we engaged in early 2017 to provide insights into understanding the new administration. They did no legal or lobbying work for us, and the contract ended in December 2017,” a spokesperson for the company said.

Cohen has said publicly that his only clients have been the president, Fox News’ Sean Hannity and venture capitalist Elliott Broidy. The latter also paid Essential Consultants.

AT&T’s payments come at the same time the company is seeking regulatory approval for a merger with Time Warner.

On Thursday, Novartis CEO Vasant Narasimhan said the pharmaceutical giant "made a mistake" engaging Cohen's firm. Shortly after the 2016 U.S. presidential election, Novartis entered into a one-year agreement with Essential Consultants, paying Cohen's firm $100,000 per month for a total of $1.2 million.